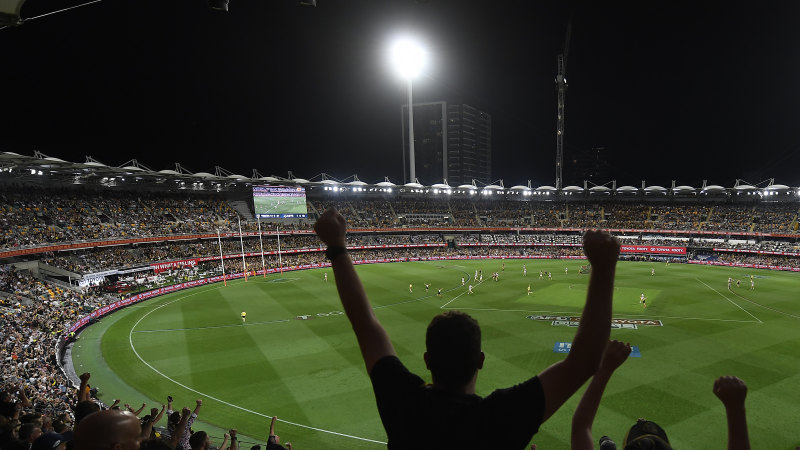 Gold Coast president Tony Cochrane has scorned the AFL’s call to revert to tradition and stage the grand final during the day.

“I have a view, a very strong view, and I’m not changing my view,” he said.

Cochrane, who played a key role in coordinating last year’s inaugural night grand final, which was staged at the Gabba due to Victoria’s COVID crisis, said a night decider would be crucial to the game’s continued growth. 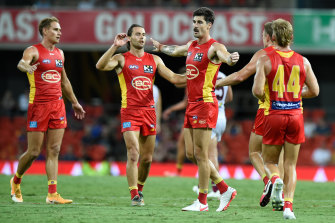 “A night grand final, the ratings were up significantly right across Australia,” he said. “Obviously, there’s a reason why every major sport’s final or major event is held at night. You get a lot more eyeballs watching at night than you do during the day. That’s just a simple fact.

“My view is about the future of expanding the fantastic game we’ve got called Australian rules football, and the best way we can do that is to make sure we’re showing it in prime-time and getting the most number of people able to watch.”

Last season’s grand final attracted an audience of 3.81 million, which represented a 33 per cent boost on 2019’s ratings.

Cochrane’s views reflect those of Channel Seven Melbourne managing director Lewis Martin, who, after the game was played, highlighted the importance of staging it at night.

“More people are available to watch at night,” Martin said in October last year. “My view is that it is really important to showcase the biggest event to where the audience is most available. If you’re going to show off, show off where most people can see you.”

Cochrane also rejected the AFL’s emphasis on keeping with tradition, pointing out that deviating from convention was already the norm.

“We talk about it like it’s really weird to do it at night time,” he said. “We say we don’t want to break with tradition, well how about this new one where the player stands on the mark and he can’t actually move around?”

“My point is we change lots of things that were part of the tradition of the game. We’re making this sound like it’s really unusual that we’re breaking away from tradition. That’s quite frankly a load of BS, every year we have lots of changes. It’s not that long ago you couldn’t do interchanges off the bench.

“We alter tradition every single year, and have done for ages.” 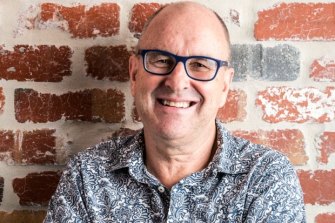 With potential for viewers from Queensland and New South Wales to dwindle on last year due to the day timeslot, the Suns boss also called for a less Victorian-centric approach from the league.

“I think we’re a national game, so I think we’ve got to have a national approach to these things, and that’s one of the things I would strongly argue,” he said.

But after Queensland hosted a significant slice of the 2020 fixture, Cochrane said the game’s growth in the sunshine state had received a boost.

“The growth was pre-existing, [but] last year was a really good top-up for us in Queensland,” Cochrane said. “We were well underway with terrific growth last year and it just accelerated that again. We’ve nearly got 300,000 registered participants playing the sport now in Queensland, which is just a phenomenal effort considering 10 years ago that wasn’t 100,000.”