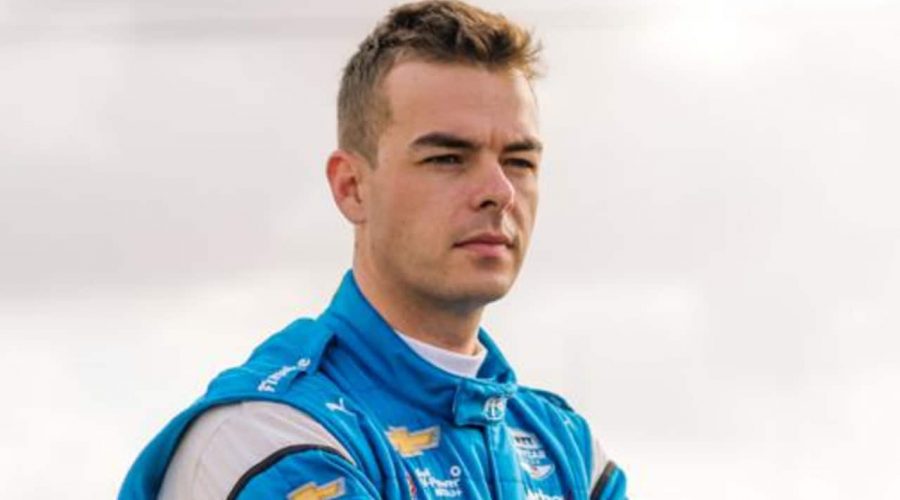 America has been left “amazed” with Supercars star Scott McLaughlin, despite the Kiwi being derailed by car drama in his IndyCar debut.

The three-time Supercars champion was hit with huge drama during Sunday morning’s qualifying sessions for the Indy Grand Prix of Alabama when a pit-stop malfunction saw him parked in pit lane for several minutes.

The 27-year-old showed his world-class pedigree by making it through to the second round of qualifying, despite his pit-stop drama at Barber Motorsports Park in Birmingham.

When changing over to a second set of soft compound tyres, McLaughlin’s starter failed to engage and he was stationary for several minutes before he snuck back out onto the track to produce one flying lap.

He only had time for one flying lap to force his way into the top six — and that’s exactly what he did.

His time of 1min, 6.07secs was enough to finish fourth in the session.

He came back out for the second session being forced to use his slower, harder compound tyres after using both sets of softs in the first session.

He repeated his lap of 1min, 6.07secs with the harder tyre in the second session, but it was only enough to finish 12th — and last — in the session when competing against other drivers on soft tyres.

His time would have been enough to break the lap record of two years ago.

However, he finished almost 1.2 seconds behind Aussie Will Power and Patricio O’Ward.

TV commentators were impressed with McLaughlin’s debut for Team Penske and were blown away by his dedication to making his mark in America.

Snyder was stunned by McLaughlin’s 16kg weight loss as he began to get his body in shape for the Indy series.

Knowing he was making the move to IndyCar, McLaughlin dropped 12kg in 2020, and continued to drop his numbers on the scales in the lead-up to the series opener this week.

“I was amazed to see that,” Snyder said.

The Haas driver, who suffered severe burns to his hands and body during his fireball crash in Bahrain last year, made his official return to racing on Sunday morning and looked set to make it through to the final six.

However, he was bumped to P7 when Power jumped up to second with a final flying lap in the second session.