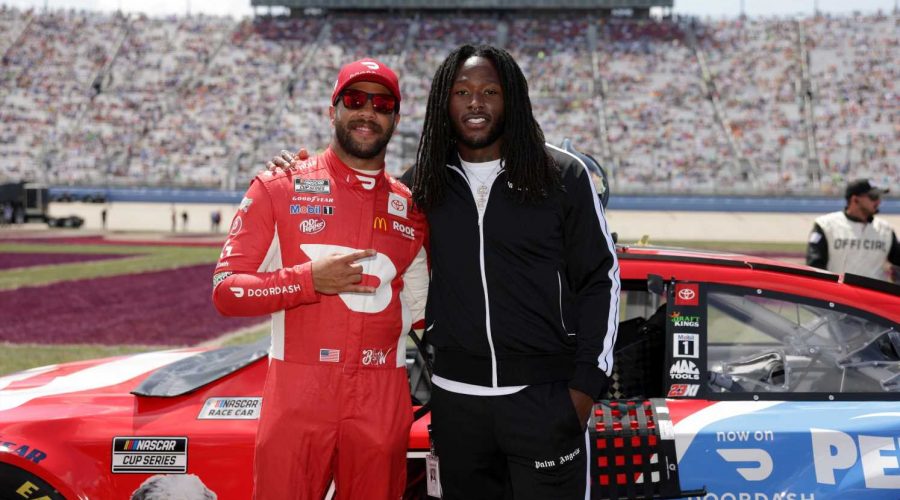 Alvin Kamara is taking his love of NASCAR to the next level by partnering with the sanctioning body as the first-ever Growth and Engagement Advisor.

Kamara, a four-time Pro Bowl running back and the 2017 AP NFL Offensive Rookie of the Year with the New Orleans Saints, will work directly with NASCAR leadership on strategic planning and creative opportunities that support its fan development efforts in his new role. The focus will be on growing the fan base, and Kamara will share his fan experiences through social media and digitally.

Kamara posted a picture on his official Twitter account Sunday afternoon of his NASCAR key card and new office.

Aye @SeanPayton … kinda got a new job. We gotta figure somethin out. 🏁🏁 pic.twitter.com/QY12nDbXp1

Kamara and NASCAR made the news official through their social media channels before the green flag in the Ally 400 at Nashville Superspeedway, won by Kyle Larson. The Saints star attended the race at Nashville, his first official day on the job. 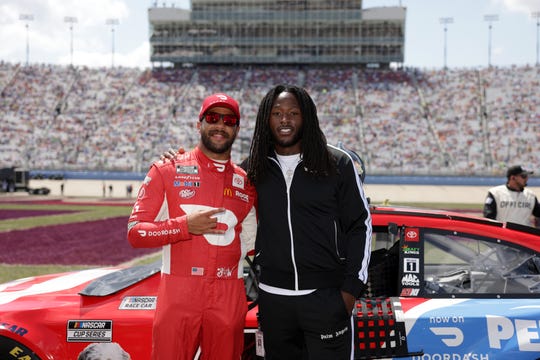 “Alvin’s journey to NASCAR happened very organically from that initial curiosity to experiencing our events to developing a real and sincere passion for the sport,” Pete Jung, chief marketing officer at NASCAR, said. “That’s what we’re looking to tap into … his insights, perspective and ideas … and learning more about his experience so that we can enhance what we’re doing to engage and develop new fans.”

Welcome to the family, Alvin. We’re proud to announce @A_kamara6 is joining our team as our first-ever Growth and Engagement Advisor. @KlutchSportspic.twitter.com/SpjMtuItoX

It’s been just over a year since Kamara attended his first NASCAR race at Homestead-Miami Speedway. Kamara began following the sport following the ban of the Confederate flag.

“I’m excited; they carved out a role for me,” Kamara told reporters at Nashville.