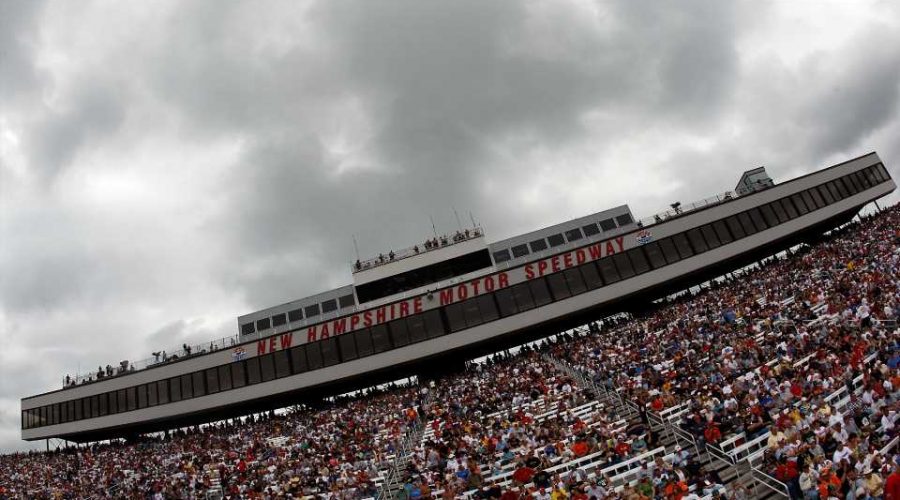 Sunday’s race at the New Hampshire Motor Speedway may have ended before it began.

NASCAR drivers went through their prerace routine on the track with a steady mist ahead of the Foxwoods Resort Casino 301. The race only lasted three laps before the track was too slick to continue: Leader Kyle Busch and Martin Truex Jr., in second place, both spun out into the wall heading into Turn 1. Ross Chastain, Denny Hamlin and Alex Bowman were also involved in the crash, but escaped significant damage.

The damage to Busch’s car was significant enough to end his day. He put it bluntly on the NBC Sports telecast:

Busch was clearly frustrated on the track as he drove away from the crash, tailgating the pace car; several drivers, himself included, expressed frustration that they were allowed to enter the track at all, and more so that NASCAR didn’t adequately respond to communications from drivers and crews that racing conditions weren’t optimal.

4:05 p.m.: They’ve put the air dryers out on the track. Meanwhile, a look at the forecast for Loudon, per Weather.com: