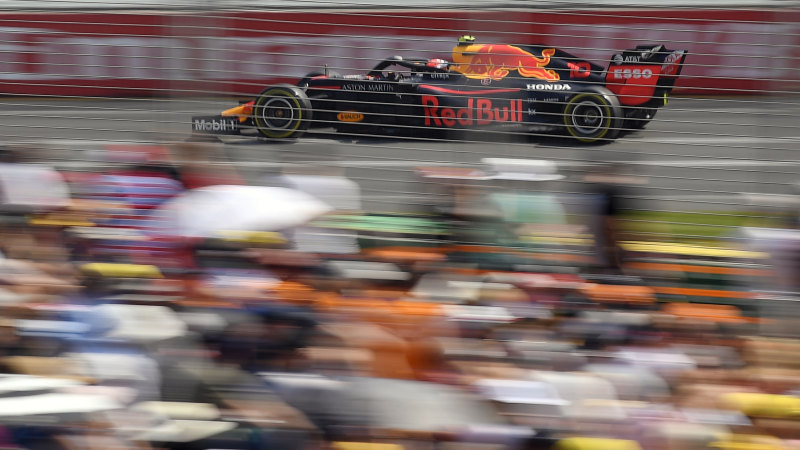 The 2021 Australian Formula One Grand Prix was moved from March to November because it was not possible for the more than 1200 international workers and team staff required to stage the event to quarantine for 14 days upon arrival, as per Commonwealth government requirements. 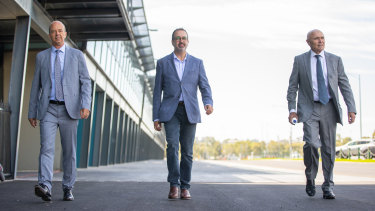 "Tennis has been able to do that [agree to 14 days quarantine for staff and players to hold the Australian Open in February], but it's not something that has been possible for Formula One [to agree to for the race in March]," Pakula said.

"So in those circumstances and when you've got the combination of that factor, the number of returning Australians [from overseas] the Prime Minister is still keen to see back in the country, the fact CQV [Covid-19 Quarantine Victoria] is working very closely with Tennis Australia in regard to the Australian Open … in our view that made it better to have a grand prix later in the year if that was possible.

"One of the beauties of buying yourself 10 months is that I suspect things will look different in November to how they look in January."

Westacott said it was not that the F1 teams and staff were unwilling to quarantine, it was more that it would be difficult to set up the race and prepare for it given time must be mostly spent inside a hotel room.

"When you look at the arrangements of setting up very, very big businesses, big organisations and the logistics and challenges they face coming into a new season, it wasn't possible to have them operate in a strict quarantine arrangement," he said.

Pakula indicated that pre-arrival testing, the rollout of vaccinations and the possibility of bubbles could mean that 14-day quarantine will not be needed in November for the F1 carnival to roll into town from overseas.

He added that he did not expect the move to cost Victorian taxpayers extra, and that the hope was Melbourne would return to a March grand prix in 2022.

"It's not forever, we'll be certainly very keen to go back to our traditional season opening slot in 2022," Pakula said.

"Discussions between the Victorian government, the Commonwealth, Tennis Australia, the ATP and the WTA led us to the point where we made it clear that the primary condition was they had to engage in 14-day quarantine. They were prepared and able to do that.

"I accept the circumstances in F1 are somewhat different but had they not been able to do that we may have been having a similar conversation with tennis."

The 2020 Australian Grand Prix was cancelled after a team member tested positive for coronavirus.

January 13, 2021 Racing Comments Off on Grand Prix moved because F1 could not do 14-day quarantine
NFL News