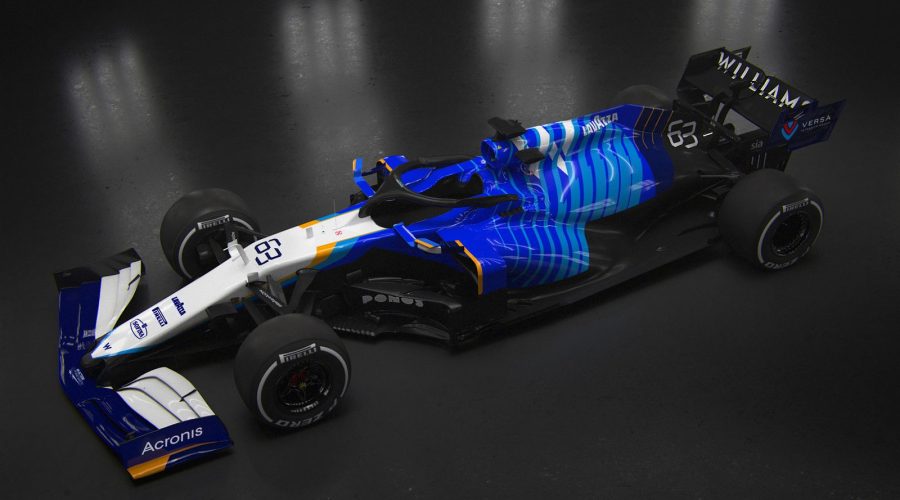 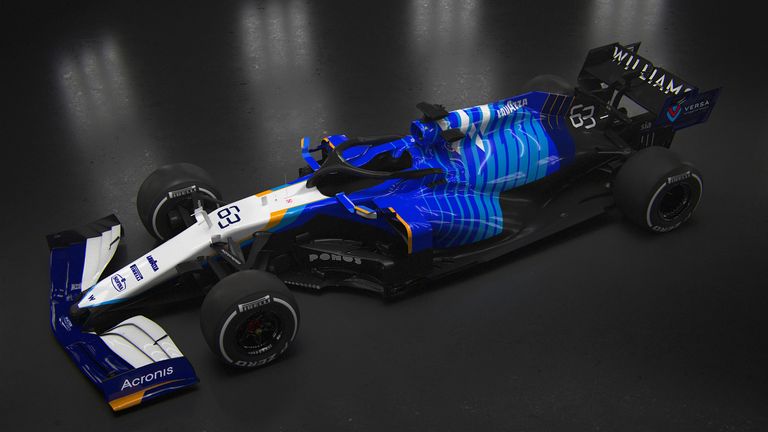 Williams have unveiled the car they hope will lift them further up the grid in 2021 as the iconic Formula 1 team look to kick-start their new era.

The FW43B – retaining legendary team founder Frank Williams’ initials – was revealed via traditional digital images online despite an initial innovative plan to do so using augmented reality, which the team were forced to abandon after the VR app was hacked before the launch.

The car’s revamped white, blue and yellow livery has been inspired by Williams’ dominant cars from the 1980s and ’90s – with new CEO Jost Capito saying it “signposts our long-term ambition to return to the front”.

Looking to the future while remembering the history. Nice one team. 💙 @WilliamsRacing pic.twitter.com/32HG0E0Dvm

There are lofty ambitions for the Grove outfit who are F1’s second most successful constructor in terms of team titles – although this season retained drivers George Russell and Nicholas Latifi will likely be tasked with lifting Williams from the bottom of the F1’s pecking order. 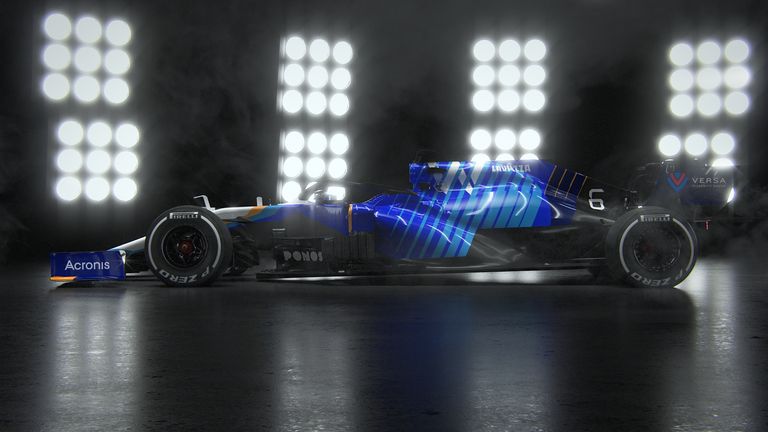 Williams have finished 10th and last in the standings in each of the past three seasons, failing to score a point at all last year.

“Williams Racing is a sporting icon, and a team that has forged a reputation of success through sheer determination and grit intertwined with innovation, passionate and skilful race-craft and an absolute desire to win,” said Capito, speaking for the first time as the team’s CEO after being hired last December. 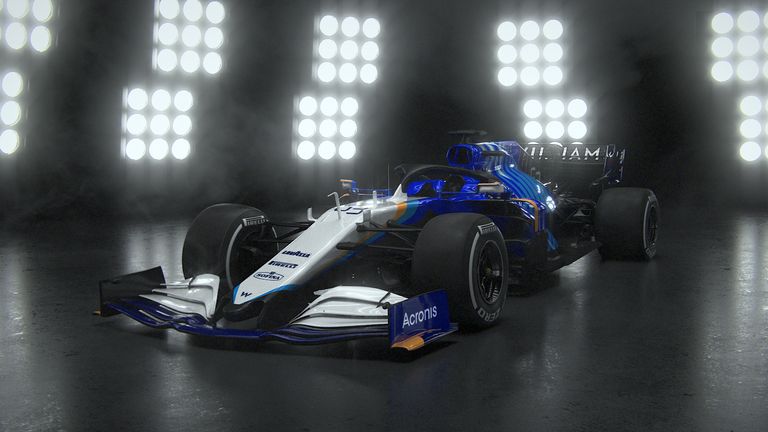 “Highs and lows are typical in any long-established sporting brand’s journey and historic success can be a strong motivator, but it cannot be relied upon to define future success in the modern era of Formula 1.

“Therefore, we have created a fresh new livery for the 2021 car; one that acknowledges our incredible past and retains the spirit, drive and motivation that remains at the core of Williams’ DNA yet looks to the future and signposts our long-term ambition to return to the front of the grid.

“Whilst we are just starting out on this journey and there is still a lot of work to do, we are happy to see momentum in the right direction and look forward to continuing that progress on track this season.”