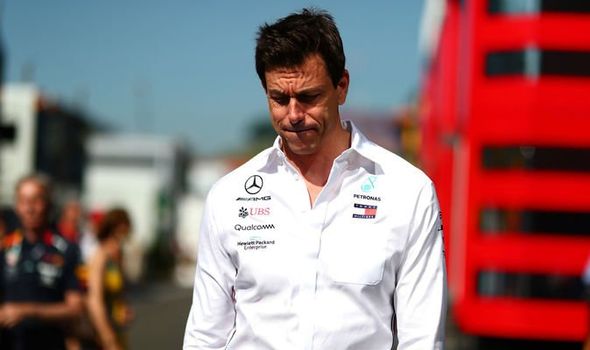 Rumours circulating that Mercedes are planning to quit F1 are not true, according to team principal Toto Wolff.

Lewis Hamilton’s Mercedes will provide engines for McLaren from next season.

McLaren originally started using Mercedes engines in 1995 but their partnership came to an end five years ago.

Hamilton won his first world title with McLaren Mercedes in 2008 and Mika Hakkinen won his two World Championships with the team in 1998 and 1999.

The latest agreement led to reports the two companies could once again join together.

But Wolff has revealed he wants Mercedes to remain as a separate entity.

“That’s an engine customer relationship – not the start of a factory deal and that we won’t be there anymore,” Wolff said.

“These two things are not connected. 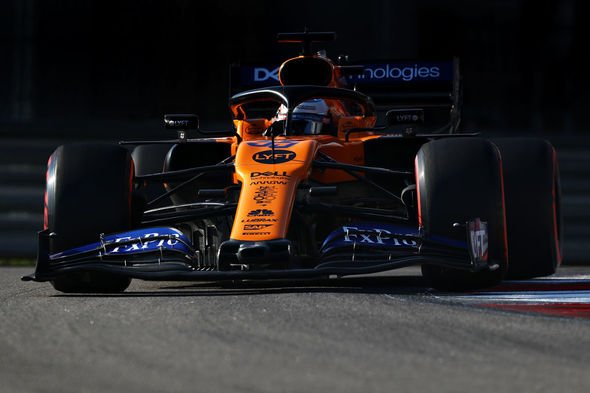 “At this point, we can’t say that we may stay as an engine manufacturer but not as a factory team.

Racing Point and Williams also use a Mercedes engine and Wolff believes the feedback they get will only be beneficial.

He added: “According to the current status, we want to understand the direction Formula 1 is taking and how it is developing. 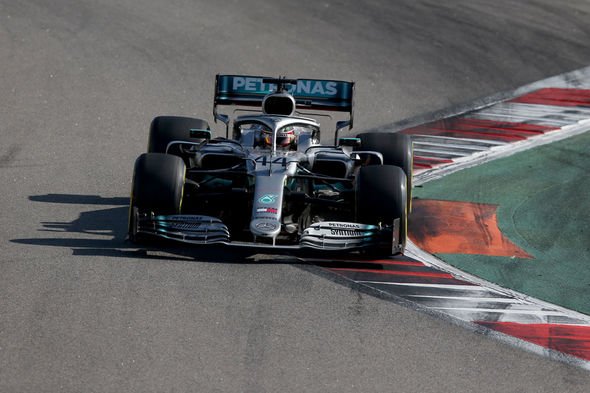 “We want to continue – and preferably as a factory team.

“More customers means more income for Daimler. The more engines we use, the more we will learn.

“We recently saw a few defects at [Robert] Kubica in Spa and at [Sergio] Perez in Monza. That’s part of the learning process.”