Lewis Hamilton made sure he was one of the first people to congratulate Charles Leclerc after the Ferrari driver secured victory at the Italian Grand Prix.

Leclerc arrived to take top spot in parc ferme after fending off Hamilton and the Brit’s Mercedes team-mate Valtteri Bottas at Monza to secure his second win on the bounce.

Lewis Hamilton was already there and made a beeline straight for the Monaco-raised driver’s car before he had even managed to get out of the cockpit.

The five-time F1 champion offered his right hand to Leclerc to congratulate the Ferrari ace, who also came out on top at last week’s Belgian Grand Prix.

“He did a great job,” Hamilton said. “Congratulations to Ferrari and Charles.

“A lot of pressure from Valtteri and I. I did the best I could, but following so closely for that amount of time, the tyres eventually just fell off a cliff.

“But nevertheless they were just quicker today. Much quicker in the straight line so even if we did get closer we couldn’t pass. Not all our day.” 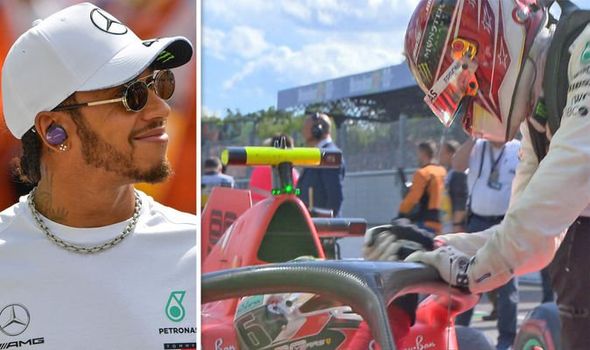 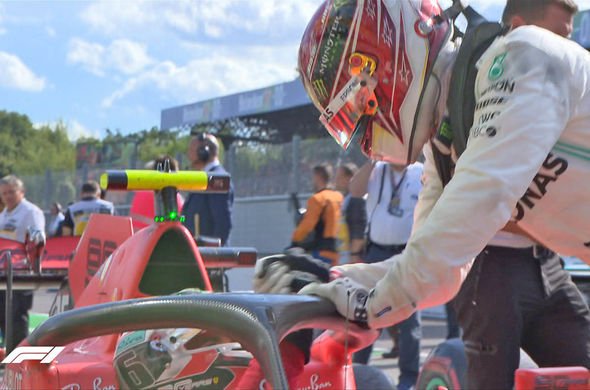 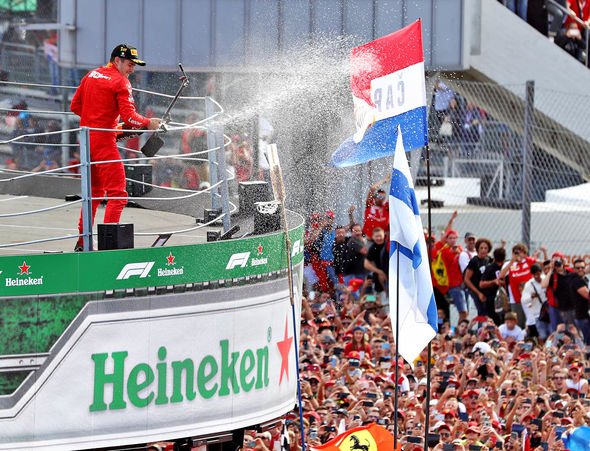 Vettel paid the price for spinning off early on and being handed a 10-second stop-go penalty for re-entering the track in an unsafe manner dropped him down to the back of the pack.

Hamilton, meanwhile, remains top of the charts with a six F1 title in the sights of the Mercedes talisman.

Hamilton, Leclerc and co. will do battle again when the Singapore Grand Prix takes place at the Marina Bay Street Circuit on Sunday September 22.