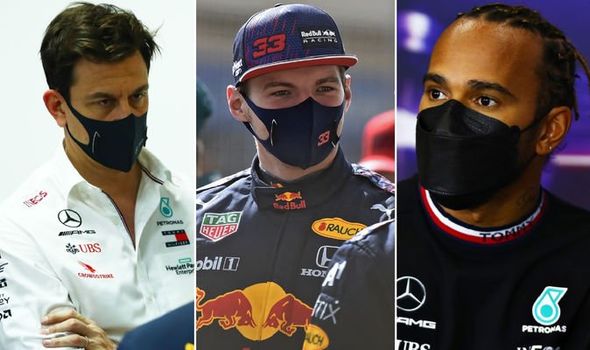 Mercedes team principal Toto Wolff has left the door wide open for Max Verstappen and Red Bull to steal an early lead in the 2021 Formula One Drivers’ Championship duel. The new season gets underway this Sunday (March 28) with the Bahrain Grand Prix.

The Silver Arrows endured a difficult three days of running in pre-season testing at the Bahrain International Circuit.

Both Lewis Hamilton and Valtteri Bottas struggled with the W12 while the Red Bull of Verstappen went over a second quicker than either of the pair in the desert.

Mercedes still remain joint favourites going into the 23-race 2021 calendar having won all of the last seven available Drivers’ and Constructors’ titles.

But Red Bull are hoping to dislodge Wolff and co. at the front of the grid with Verstappen the favourite to prevent Hamilton clinching a record-breaking eighth world title later this year.

And the Austrian chief admits Mercedes aren’t heading into the first race in Bahrain in the kind of shape they have entered previous season openers and have yet to truly nail down what the reason for the issues of their tricky pre-season were. 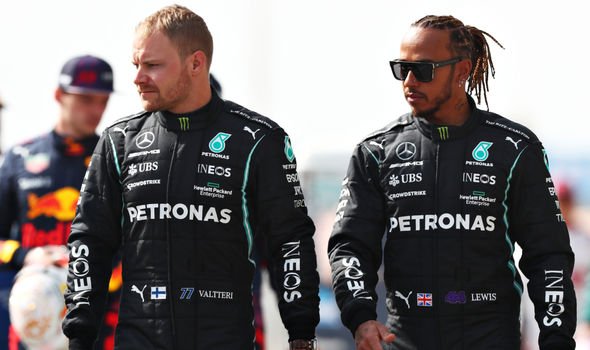 Speaking to Austrian outlet ORF, Wolff said: “We’ve had some great performances over the years and that is why everyone is saying we are sandbagging.

“I think we were the team that was running with the most fuel, but regardless the car was a bit toxic to drive and fairly unstable, especially with the crosswind.

“It seems like we have a little diva, like the car from two years ago, that we haven’t really understood yet.

“The fact we only had a few days of testing certainly didn’t help. We haven’t yet understood the car the way we want to.

“We have some small issues we have to resolve, so we certainly aren’t as prepared as previous years.” 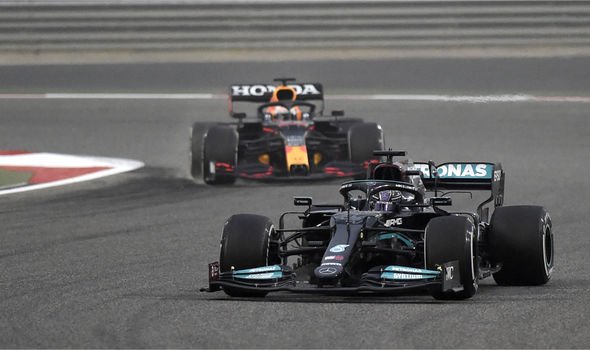 Bottas said earlier this month: “I absolutely believe the car and the team, it has the potential [to win the title].

“I don’t think it’s yet there as a package in terms of performance, but I’ve no doubt we will work hard to find it somehow.

“I’m still not fully comfortable. We’ve been going forwards, I think, with the set-up of the car and understanding of the car, and getting it to behave better, but still there is more work to do.

“From these busy few days, there’s lots of data that hopefully can help us to make the car faster when we race here.”

While Hamilton reflected: “They [Red Bull] can be favourites if they want. I mean, they’re looking strong. 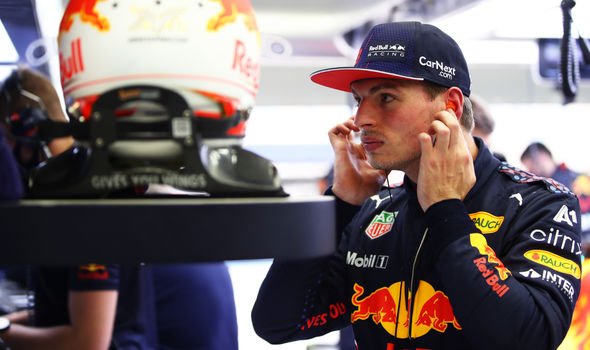 “I don’t really focus on that kind of stuff and they’ve had some really good running, Max [has], both the drivers have, been looking quite strong.

“They’re going to be a different machine or animal this year with, I think, a really good, strong line-up for two drivers and a really good car.”

Yet Verstappen said in response: “I know people are excited and think we are just saying this, but Mercedes are still the favourites – how can they not be when they have won seven world championships in a row.

“I’m sure Mercedes also want people to think we are the favourites and put the pressure on us but we are just focused on ourselves.

“I see every season as a new opportunity to beat them, but we would be stupid to expect that fight to be easy and look at testing and think we are ahead.”