Formula One will launch the season in Austria on the first weekend of July, and the British Grand Prix is likely to be held on July 19 behind closed doors.

Although the ‘Silverstone Grand Prix’ is a suggested title for this additional event, there is support for naming it after Sir Stirling Moss, who died earlier in April. 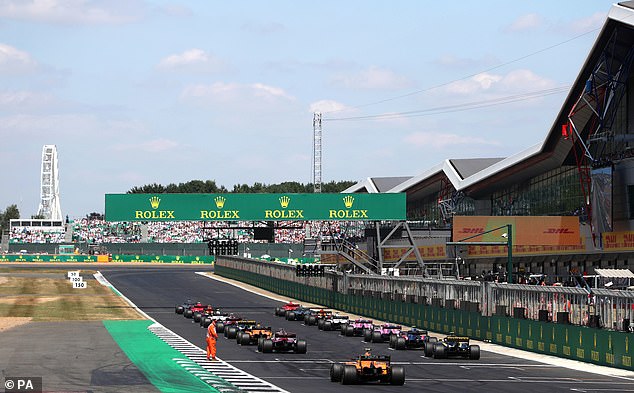 Silverstone will refund those who bought tickets for the British GP or hold the bookings over to next year.

Stuart Pringle, Silverstone’s managing director, said: ‘I can also confirm we intend to give away thousands of tickets for the 2021 event to NHS and other key workers.’

The news comes following the postponement of the French Grand Prix in June, with the country having a nationwide ban on mass gatherings, impacting the event at Paul Ricard. 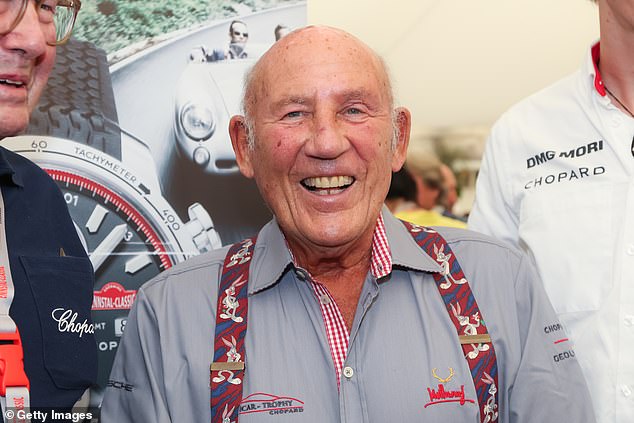 Should Silverstone host two races this term, it will be the first time Britain has held two grands prix in a season since 1993.

Back then the British Grand Prix was at Silverstone and it came three months following the famous European Grand Prix held at Donington, where Ayrton Senna took a dominant victory for McLaren in the wet in what is widely regarded as one of the sport’s all-time greatest drives.

With 10 of the season’s 22 races already postponed or cancelled, F1 chief Chase Carey has admitted he is looking for ways to finalise a 15-18 calendar, claiming: ‘We will publish our finalised calendar as soon as we possibly can.’ 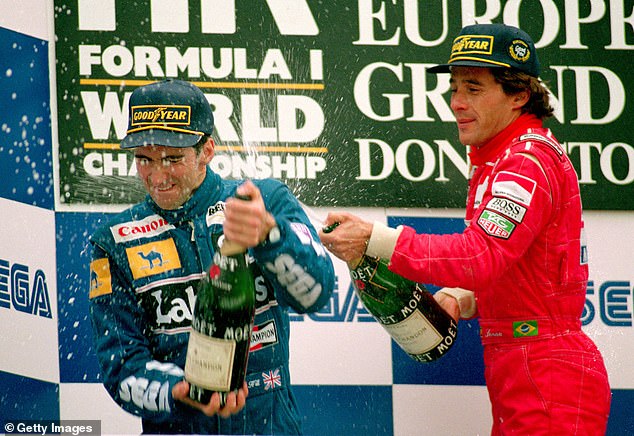