Sebastian Vettel will remain on the Formula One grid in 2021 after agreeing a multi-year deal to join Aston Martin F1, replacing Sergio Perez at the Silverstone-based team after being released by Ferrari.

The four-time world champion will depart the Italian manufacturer at the end of the year after they chose to replace him with McLaren’s Carlos Sainz, and although Perez was contracted for 2021 with Racing Point – who will be renamed Aston Martin F1 following owner Lawrence Stroll’s investment into the manufacturer – the team has elected to release the Mexican and bring in Vettel alongside Lance Stroll.

“I am pleased to finally share this exciting news about my future,” 33-year-old Vettel said in a statement on the eve of the Tuscan Grand Prix weekend at Mugello.

“I’m extremely proud to say that I will become an Aston Martin driver in 2021.

“It’s a new adventure for me with a truly legendary car company. I have been impressed with the results the team has achieved this year and I believe the future looks even brighter.

“The energy and commitment of Lawrence to the sport is inspiring and I believe we can build something very special together.

“I still have so much love for Formula One and my only motivation is to race at the front of the grid. To do so with Aston Martin will be a huge privilege.”

Vettel’s announcement comes as Ferrari prepare to honour their 1,000th Grand Prix in F1 at Mugello, though celebrations will be muted as the team continue to struggle through one of their worst-ever seasons in the sport. Ferrari arrive at the Tuscany track off the back of a disappointing double-retirement at Monza, with Charles Leclerc seventh in the drivers’ championship and Vettel way down in 13th after the worst season of his career

However, that slump in form has not put off Racing Point, who point to his outstanding record of 57 pole positions, 53 victories and four world titles between 2010 and 2013 with Red Bull as proof of his calibre. 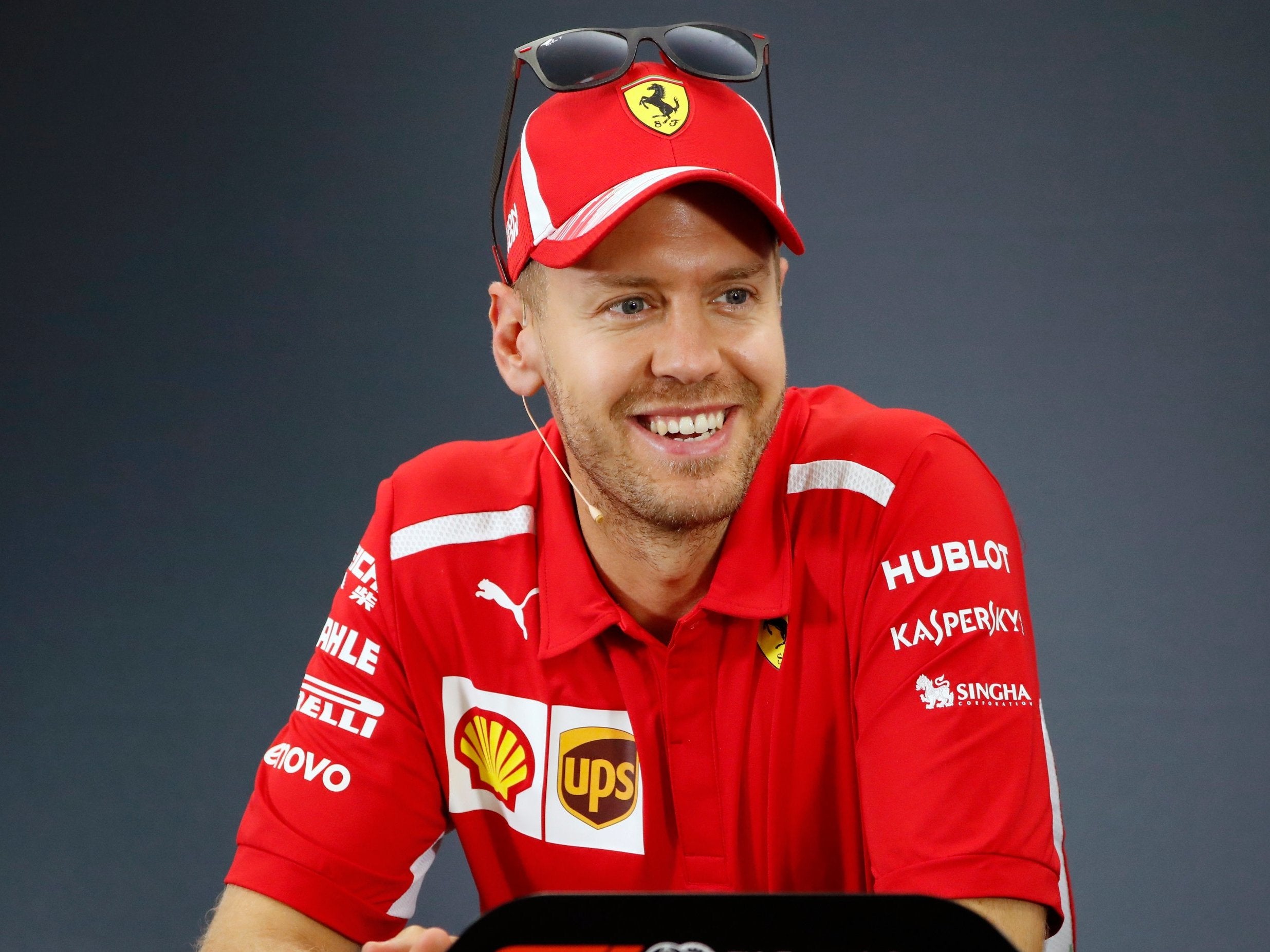 “Everybody at Silverstone is hugely excited by this news,” said team principal Otmar Szafnauer. “Sebastian is a proven champion and brings a winning mentality that matches our own ambitions for the future as Aston Martin F1 Team.

“On a Saturday or Sunday afternoon, Sebastian is one of the best in the world, and I can’t think of a better driver to help take us into this new era. He will play a significant role in taking this team to the next level.”

Perez’s future is unclear, but with substantial financial backing from his homeland and a proven calibre in the sport, both Haas and Alfa Romeo are understood to be interested in his services as they are yet to announce their 2021 drive line-ups.

Perez, 30, played a key role in helping Racing Point, previously known as Force India, from going out of business in 2018.

“Everything in life always has a beginning and an end, and after seven years together, my time with the team will come to an end after the season,” said Perez. 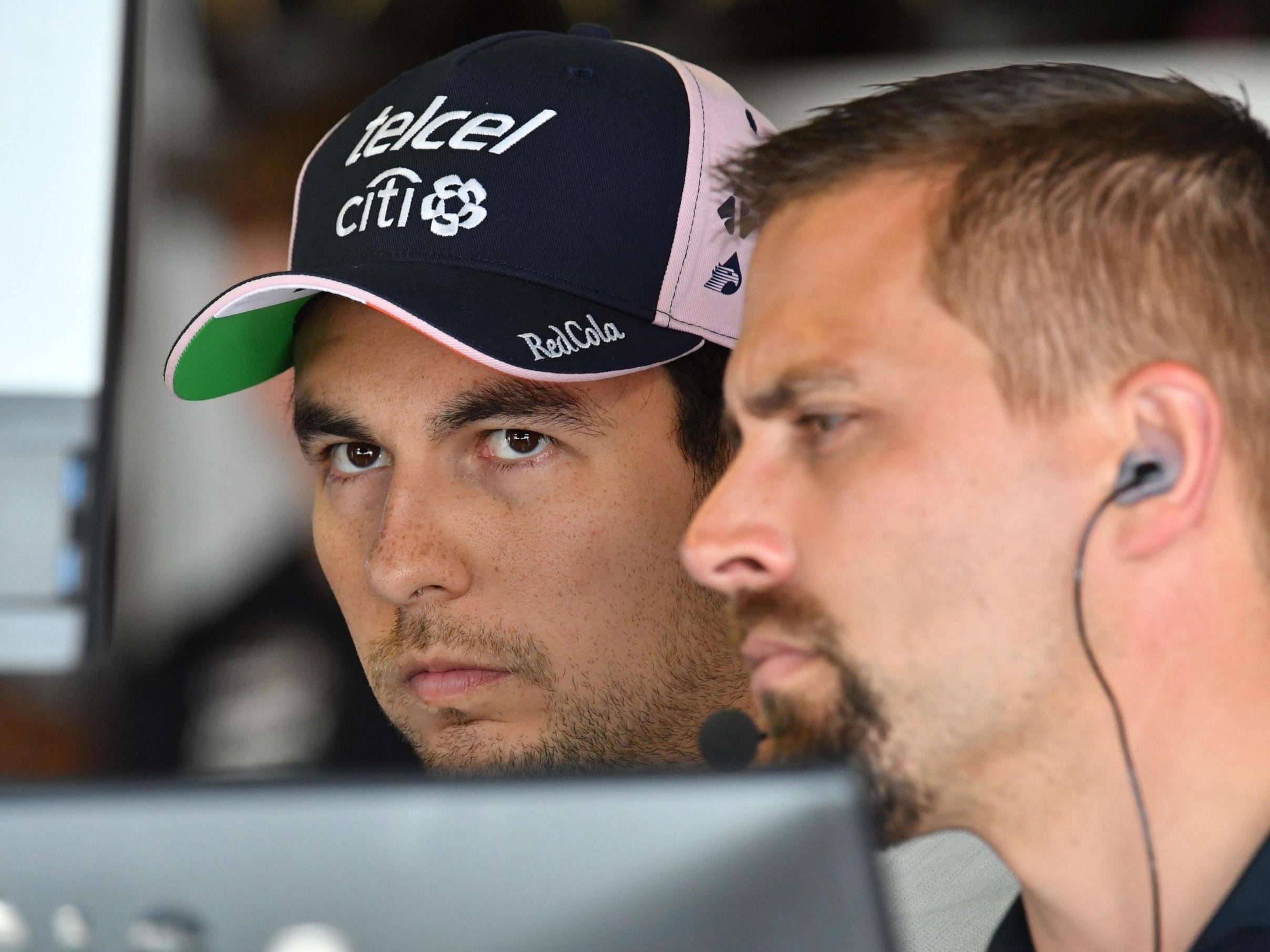 “It hurts a bit as I bet on the team during very rough times. We managed to overcome obstacles and I am very proud of saving the jobs of several of my team-mates.

“I’ll keep the memories of the great moments lived together, the friendships and the satisfaction of always giving my all.

“I will always be grateful for the opportunity given to me by (former owner) Vijay Mallya, who believed in me in 2014 and allowed me to continue my F1 career with Force India.

“To the current administration, led by Lawrence Stroll, I wish nothing but the best in the future, especially with the upcoming Aston Martin project.”