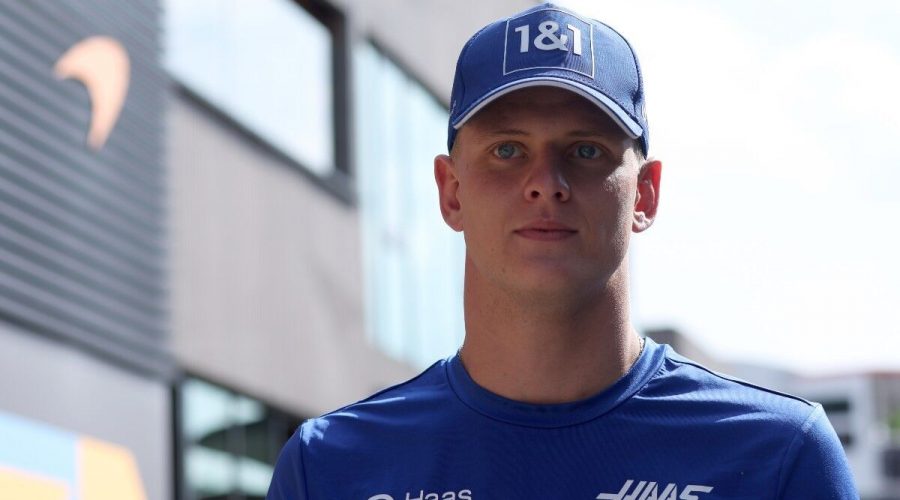 Haas chief Guenther Steiner has revealed there is a “50-50” chance they will not extend Mick Schumacher’s contract beyond the current F1 season, with the German racer’s future in the sport in doubt.

The 23-year-old is the son of legendary driver Michael Schumacher and followed in his footsteps when he signed his first F1 deal with Haas in 2021. However, Schumacher endured a difficult debut season, failing to pick up any points.

So far this season, Schumacher has picked up 12 points, but has been criticised by Steiner for lacking consistency. And with just six races left in the season, Schumacher still has an opportunity to convince Steiner to extend his contract.

Speaking to RTL, Steiner said there is still a “50/50” chance Schumacher could stay at Haas, but he will not be rushed into making a decision. “You put yourself under pressure and we don’t need that, we’re only playing against ourselves,” he said. 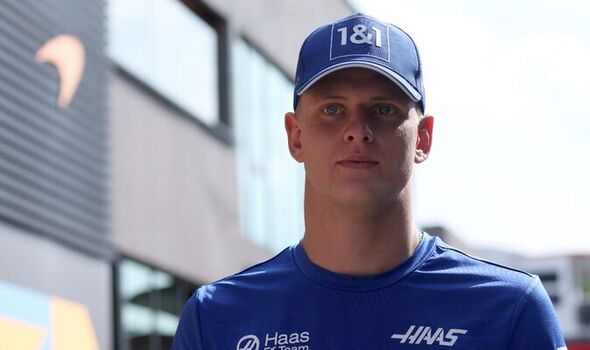 “We don’t actually have any time pressure at all – everyone else has time pressure, but we don’t. That’s an advantage that we don’t take away from us.”

Steiner has previously admitted that he is “talking to everybody” when it comes to potential replacements for Schumacher. “He has delivered very good races in Canada, Britain and Austria,” Steiner said.

“But he lacks consistency – he would have to deliver strong performances more often. We are not in a hurry regarding the driver question and Mick still has chances to show what he can do. 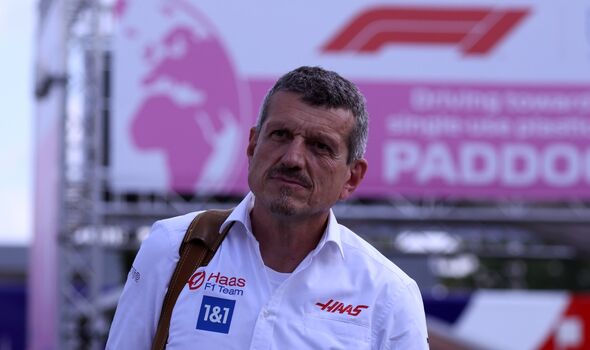 “I’ve spoken to most of the drivers in question, that’s my job. There is nothing concrete yet. In any case, we only want to take the smallest risk for the development of the team. You can take a big risk, which is great if it works out but bad if it doesn’t.

“There is nobody on the market from those [experienced drivers] who are currently driving. Except Danny [Ricciardo] maybe. His form is not great at the moment and we don’t know what he will do. Maybe he will take a year off. I’m talking to everybody, as I said.”