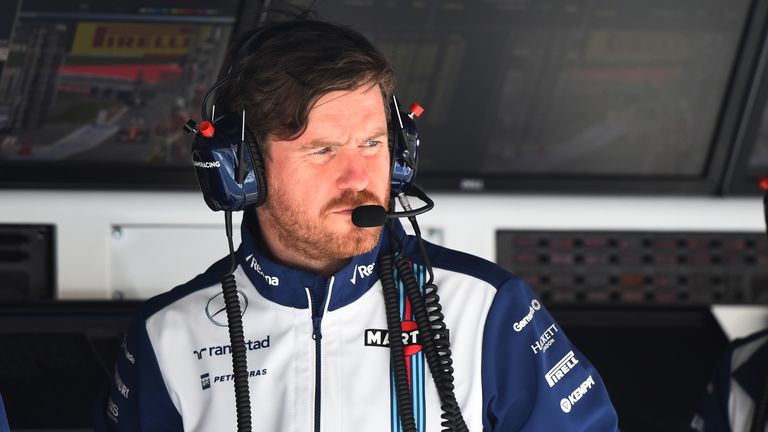 Rob Smedley is leaving his position at Williams at the end of the season after four years at the team.

Williams announced the Englishman’s imminent departure ahead of this weekend’s penultimate round in Brazil.

Smedley joined the team from Ferrari in 2014 and has held the position of head of performance engineering ever since.

“I have thoroughly enjoyed my time at Williams,” said Smedley.

“The team has been through great change since I joined in 2014 and it has been a pleasure to have played a part in that.

“Williams is a very special team within the F1 community and I’m certain that with all the talent that we have here they will go on and do better things.

“The team will always remain close to my heart.