‘I owe it to myself and to all the guys that work their butts off’ Daniel Ricciardo makes U-turn on threat to quit, stating he will compete for Red Bull in final two races of the season

Daniel Ricciardo has backed down on his threats to quit Red Bull two early races early after confirming he will feature in the grands prix of Brazil and Abu Dhabi to round off the season.

Ricciardo has retired from the last two races, including in Mexico on Sunday when a late mechanical failure robbed him of a likely second place at the Autodromo Hermanos Rodriguez.

But having claimed he would not race in the final two races of the season, the Australian admitted he had calmed down since his post-race comments and that he would see out the campaign. 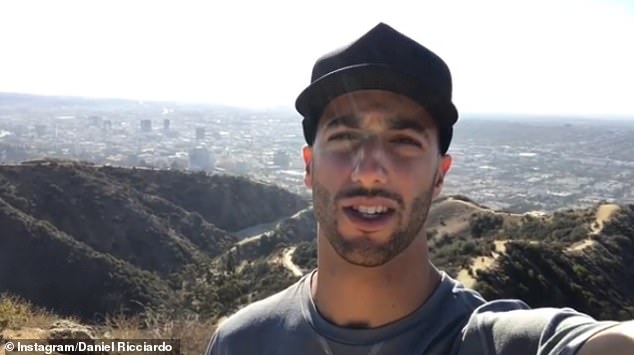 ‘I will be doing the last two races. That’s what I’m about. I’m not about that other life!’ Ricciardo said on Instagram.

‘But I owe it to myself and to all the guys that work their butts off to give it two more cracks before we see each other off.

‘So I will be there – just needed a few days off really. So feels good.’ 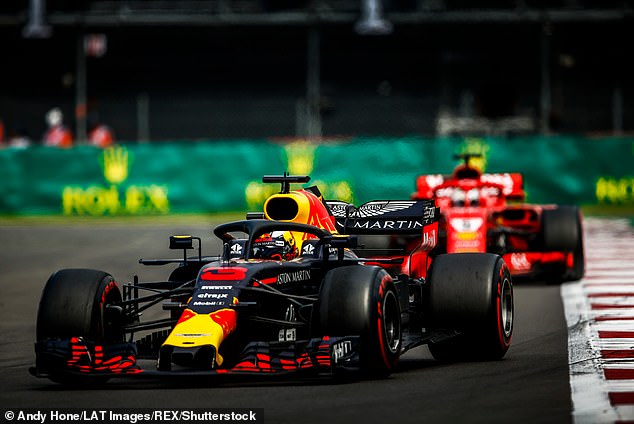 Ricciardo’s season has slumped since winning the Monaco Grand Prix in May, and he is on his longest podium drought of 13 races since joining Red Bull in 2014.

Ricciardo will join Renault for next season and on Monday following his retirement in Mexico City had suggested that his replacement for 2019 in Pierre Gasly could drive the car instead. 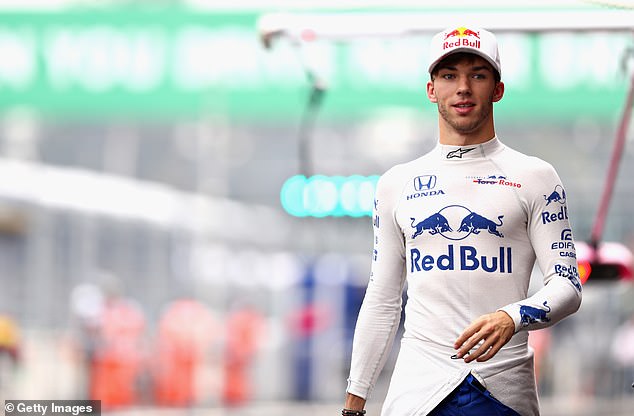