Lewis Hamilton set a strong time in first practice but it is Red Bull’s Max Verstappen who sets the quickest time.

Hamilton is within touching distance of securing his fifth career drivers’ championship title – placing him level with one Juan Manuel Fangio, one of Formula One’s most iconic names.

Verstappen, who has vowed to upset Hamilton’s title celebrations on Sunday’s raceday, set a fast time of one minute and 16.6 seconds in first practice with Hamilton in fifth and 1.419 seconds behind. 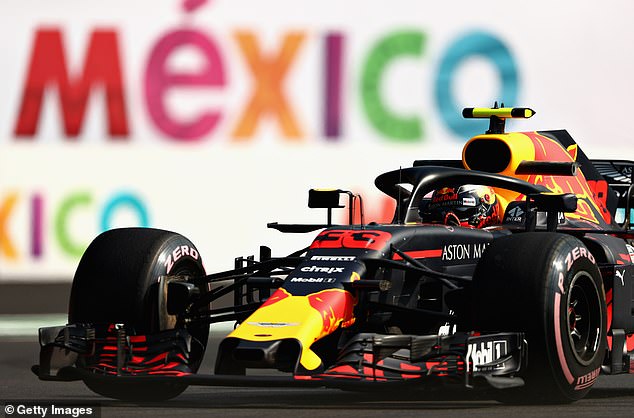 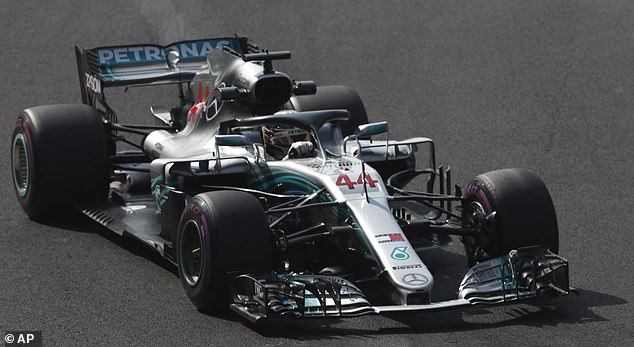 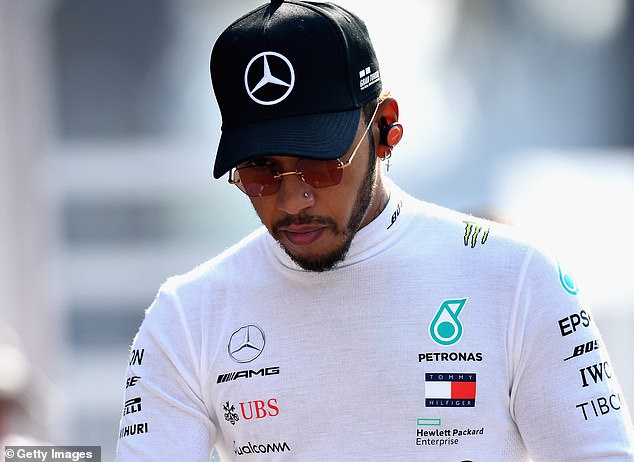 Verstappen has previous in Mexico City. The flying Dutchman won this race last year and is confident of repeating that a year on.

From 18th to second in Austin last weekend, Verstappen and Red Bull are in form and held nothing back in first practice with Daniel Ricciardo also impressing with a second-placed finish behind his team-mate.

The high altitude in Mexico City, which makes it one of the toughest tracks for drivers on the entire calendar, favours the Red Bull engine and it shows.

The big shock came in the Renualt garages with Carlos Sainz Jr and Nico Hulkenberg posting P3 and P4 finishes respectively – beyond any expectations after a less than spectacular season to date.

Sebastian Vettel, the only man who can usurp Hamilton and take the drivers’ championship, knows anything less than three successive wins between now and the end of the season will not be enough. Even then, he will need some misfortune to strike Hamilton.

Ferrari are often known to show their pace in the later sessions and so little will be read into the seventh and eighth finishes of Vettel and Kimi Raikkonen, who did magnificently to win in Austin.

The Italian constructor and Mercedes will be expected to overtake Renualt by the time the stopwatch stars for qualifying on Saturday but the British-based team can take immense satisfaction from the opening practice session.

Charles Leclerc of Sauber, Esteban Ocon of Force India and Fernando Alonso of McLaren, all sat out of the session with Nicholas Latifi, Antonio Giovinazzi and Lando Norris all ably stepping in.