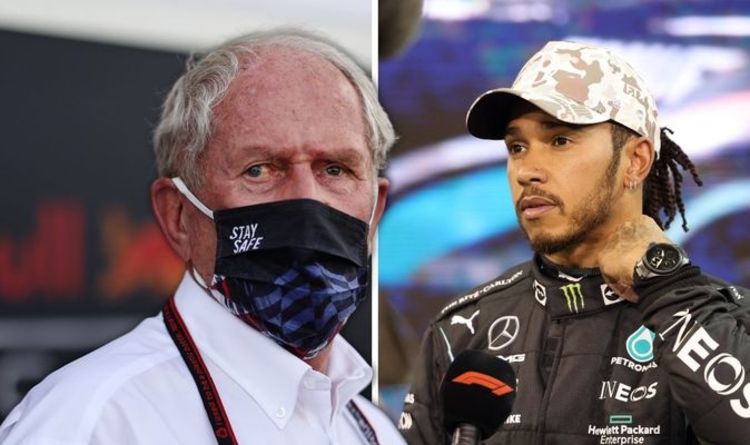 Nico Rosberg tells of his willingness to befriend Lewis Hamilton

Red Bull adviser Helmut Marko believes there was more than enough drama in the 2021 F1 season to make a Hollywood film about the action that unfolded across the year. He pointed at Ron Howard’s movie Rush as an example of how such a dramatic racing rivalry has been told on screen before.

Rush stars Chris Hemsworth and Daniel Bruhl, and focuses on the famous rivalry and friendship between James Hunt and Niki Lauda.

The Austrian was in the driving seat of the title race until a massive crash at the West German Grand Prix almost took his life.

Lauda miraculously survived and only missed two races before he was back in racing action, but Hunt won four of the final seven races to snatch the title away.

The overall story was deemed exciting enough for a major Hollywood production, and Marko feels the action from 2021 also ticks the boxes for such a dramatic retelling.

He pointed at crashes at Silverstone and Monza and a heart-wrenching puncture in Baku as obstacles eventual champion Max Verstappen had to overcome on the road to glory.

The Austrian also cited “two great results in Austria” as an example of the Dutchman’s brilliance, as he recorded two pole positions and race wins at Red Bull’s home track.

But it is the rivalry between Verstappen and Lewis Hamilton – and their respective teams – which Marko says would be the logical focus of any film.

Like Rush, which explores the differences between Hunt and Lauda while also showing their friendship, the 2021 season had two very different drivers as the title race protagonists.

Marko took a swipe at Hamilton while describing what he feels the main difference between the two racers is.

“There is the seven-time world champion who leads a rather media-loving life,” the 78-year-old added.

He went on to describe Verstappen as “down to earth” and being “only focussed on the sport” – claiming there are “so many opposites” between them.

We will have to wait to find out whether or not there will be a future retelling of the events of the 2021 F1 season on the big screen.

But we know there will be at least one dramatic look back at the action, with Netflix’s cameras back in the paddock throughout the year.

They were filming footage for the fourth season of the Drive to Survive docu-drama series, which is set to be released at some point between now and the start of the 2022 campaign.

With the title race, McLaren’s fairytale at Monza, George Russell’s Mercedes promotion and so many other bits of material to work with, season four might just be the most dramatic and action-packed yet.