Michael Schumacher’s son, Mick Schumacher, is set to make his Formula One debut this weekend ahead of the Tuscan Grand Prix. The 21-year-old has been following in his father’s footsteps in the hope of one day making it into Formula One.

He quickly rose through the ranks in F1’s feeder series before earning a seat at Prema Racing in 2019.

At the same time, he was announced as a driver for the Ferrari driver academy with all eyes on a potential F1 debut.

He already has experience in an F1 car, having driven the SF90 in testing last year.

But now he’s set to take to the circuit at Ferrari’s home track this weekend ahead of the Tuscan Grand Prix. 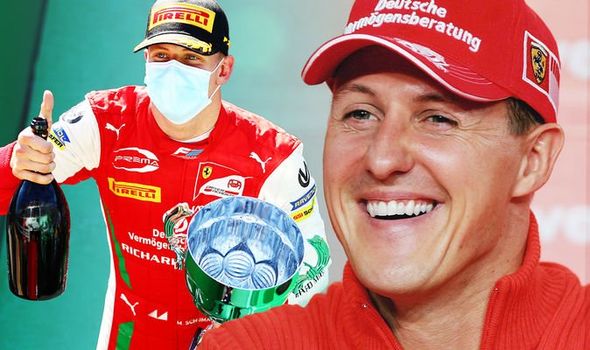 He will take part in a free practice session at the Mugello circuit.

It is not yet clear which team he will drive for but it looks like it will be with Alfa Romeo or Haas.

His official F1 debut will undoubtedly be a momentous occasion for the Schumacher family – 20 years after Michael Schumacher clinched a famous win on Italian soil.

Mick Schumacher’s win at Monza last weekend momentarily put him top of the F2 championship but he dropped down to second after Callum Ilott won the Sprint Race on Sunday.

The German driver has eight races left to win the biggest trophy of his career and former F1 driver Vitaly Petrov believes a championship victory would book an F1 seat for the 2021 season.

“If Mick Schumacher wins the championship, he will be in Formula 1 – 100 percent,” Petrov told Tass news agency.

But there are limited spots available for the 2021 season and Petrov believes championship leader Ilott and Russian Robert Shwartzman could easily be worthy of a seat.

“We can see this struggle for a place in Formula 1,” he added. 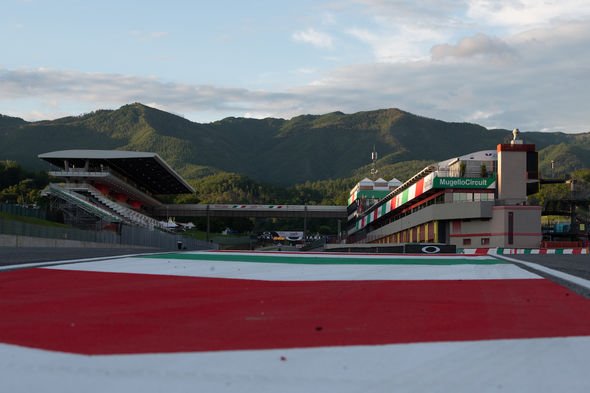 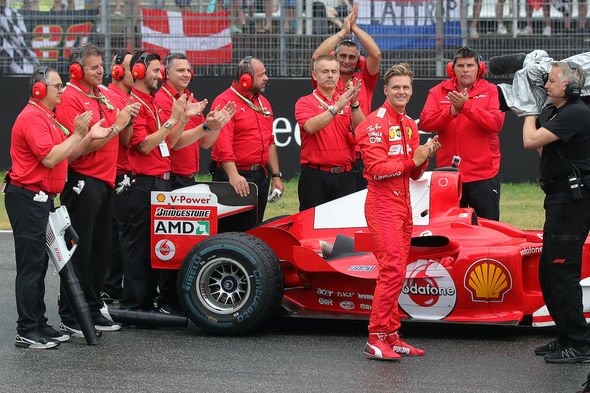 “All three of them are very strong, but the name of Mick Schumacher is on everyone’s lips. I think the important thing for Robert is to concentrate on his work,” he added, referring to his Russian countryman.

“If Robert wins, and Mick is second, then this is not a 100 percent guarantee for Robert.

“But I think for everyone who understands speed, which is all of the Formula 1 teams, then Robert is one of the highest on the list.”

September 9, 2020 F1 Comments Off on Mick Schumacher to follow in father’s footsteps as he gets F1 call at Ferrari home circuit
NFL News