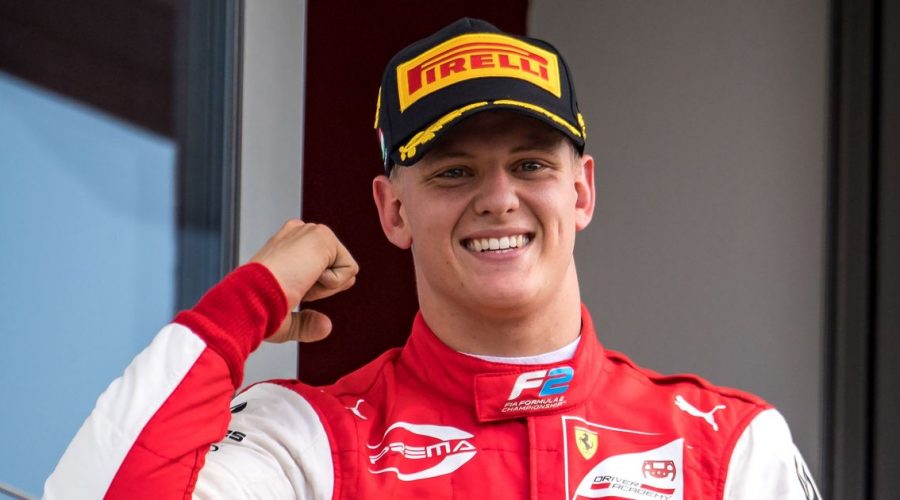 Mick Schumacher may be known for being the son of legendary F1 driver Michael Schumacher, but the youngster rarely speaks about his father.

However, the Haas driver has now made an exception to that media approach, as he discussed some of the best advice given to him by his father.

The condition of seven-time World Champion Schumacher is still a relative unknown.

Following his skiing accident in 2013, the German hasn't been seen in public, and is believed to be at home receiving around-the-clock care.

When Mick was asked for an update, he refused to comment.

He did, however, open up on some advice given to him by his father early on in his career.

Schumacher said: "The most important thing my dad told me is to have fun in what I do.

"And seeing that I was putting this advice into practice was very important to him at the time.

The youngster went on to reveal when he first decided to properly pursue a career in Formula 1.

He explained that he was already racing go-karts, but had decided he wanted more.

“I was with my father, I remember it well," Schumacher said.

"We were in Kerpen, at the kart track.

"We were chatting and he asked me if I considered racing as a simple hobby or a serious thing.

"I was clear: it was serious for me.”