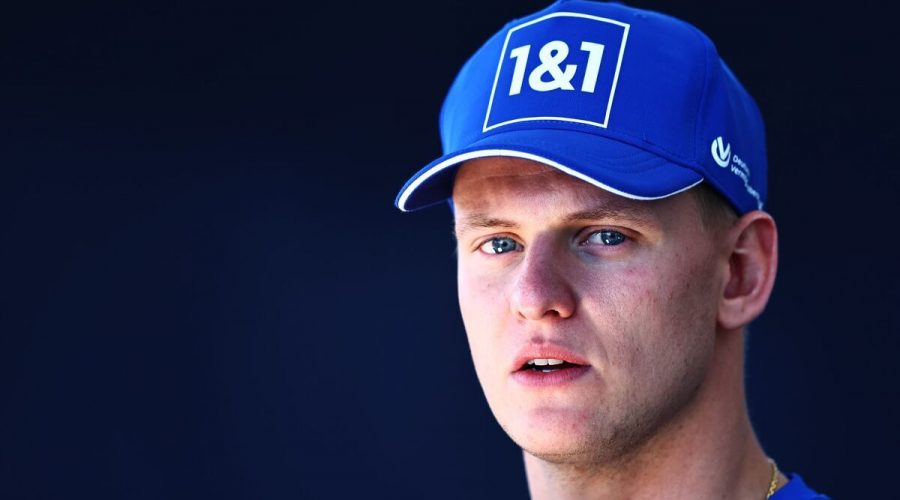 Mick Schumacher has insisted that a move to Mercedes as their reserve driver for 2023 onwards cannot be ruled out after taking part in his last race for Haas at the Abu Dhabi Grand Prix over the weekend. The 23-year-old was not retained by the American team after a turbulent campaign in which he gained a crash-happy reputation for costing them several millions of pounds in damage repairs.

Schumacher will be replaced at Haas by Nico Hulkenberg next season and is currently without a team, although it has been suggested that he could take up a reserve role at Mercedes following the departures of Nyck de Vries and Stoffel Vandoorne. He has since insisted that he will not be short of options as he weighs up his next move over the coming weeks and hinted that he could follow in his father’s footsteps by joining Mercedes ahead of the 2023 campaign.

“I’ve shown my pace, and I know that a lot of people in the paddock are happy about how I’ve developed,” said Schumacher, who remains a member of the Ferrari driver academy. “So I’m sure that I’ll be able to talk to a great deal of teams. My dad did the switch from Ferrari to Mercedes, I don’t see a reason why not.”

Mercedes team principal Toto Wolff has already hinted that he would be open to bringing Schumacher on board for the 2023 season, with exploratory talks between the two parties having reportedly been held over the last few weeks.

JUST IN: ‘We are back’ Toto Wolff’s promise to Lewis Hamilton after retirement

“Mick is someone that has always been close to our heart because of Michael, or the whole Schumacher family,” said Wolff when quizzed on the topic in Abu Dhabi last weekend. “Ralf was in the DTM for a long time for us, his son races Mercedes in GTs.

“He’s an intelligent, well-mannered young man. He’s been very successful in junior formulas. We believe that we can look after him if the situation were to happen.

“We haven’t really put pen to paper. We haven’t really come anywhere close to any terms. I’m saying it that openly because I think he just fits and now we need to make it happen, if he wants to, if Sabine [Kehm, Schumacher’s representative] wants to and we see where it goes to.”

It remains to be seen whether Schumacher will eventually join Mercedes before the start of next year, with the German driver’s long-term future in F1 still uncertain as things stand. He will be desperately hoping to prove Haas wrong by going on to exceed expectations in whatever role he takes up next as he looks to put himself in a strong position for a potential return to the grid in 2024.