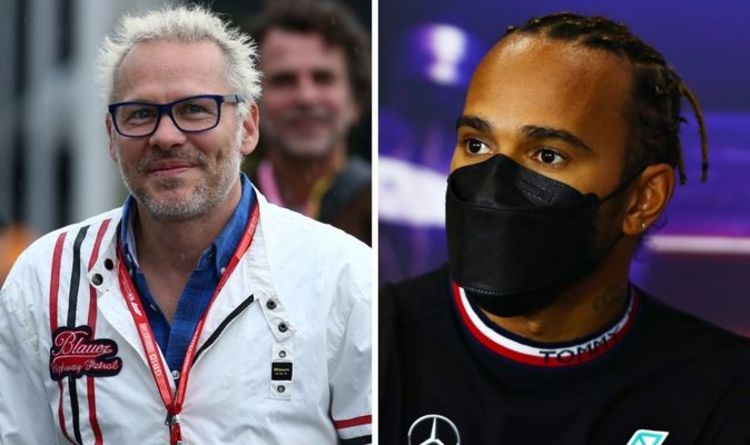 Mercedes have dominated Formula One ever since the start of the hybrid era in the sport, but Jacques Villeneuve believes the team need Valtteri Bottas to beat Lewis Hamilton to the Drivers’ Championship this year. Eyebrows were raised in 2013 when Hamilton made the switch from McLaren to Mercedes with the Silver Arrows previously being seen as a midfield team at best.

The British racing superstar arrived as Michael Schumacher’s replacement in 2013 but it was the following year – in the W05 hybrid – when things soon began to change for Mercedes.

Hamilton would go on to clinch his second world title in 2014 with a third to follow the next year.

Nico Rosberg then broke Hamilton’s winning streak in 2016 before announcing his surprise retirement from the sport.

Bottas has been Hamilton’s team-mate ever since but the Finnish driver has never come close to challenging the Briton for the title.

JUST IN: Max Verstappen will ‘take Lewis Hamilton’s place’ in 2021 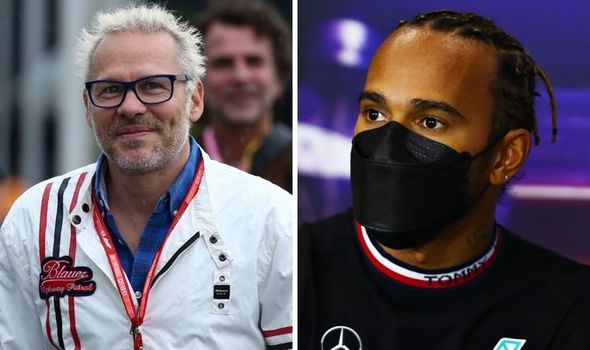 Mercedes too have blown their rivals away with Ferrari and Red Bull failing to build a car capable of competing for the entirety of a season.

But Hamilton’s record-breaking success has certainly played a huge part in helping Mercedes dominate for the past seven years.

And Villeneuve suggests that Hamilton’s success somewhat overshadows that of Mercedes, who may well be hoping Bottas wins his first title this year.

“Mercedes may have received its ultimate media backlash; winning again with or without Lewis doesn’t do much,” he said.

“Having Lewis in the car, yes, it brings them a lot but [at the moment] we’re more in a position where it’s Lewis’ image that’s growing and not Mercedes’ image that seems to be growing. That’s the perception.

“What would really help Mercedes’ image is to win with a driver other than Lewis Hamilton.

“So clearly to go and break all the records, to be the World Champion with the most championships marks history and Mercedes wants that too; for that, it only takes a season.”

Mercedes weren’t their usual dominant selves in the pre-season testing earlier this month though with Red Bull impressing with Max Verstappen and Sergio Perez. 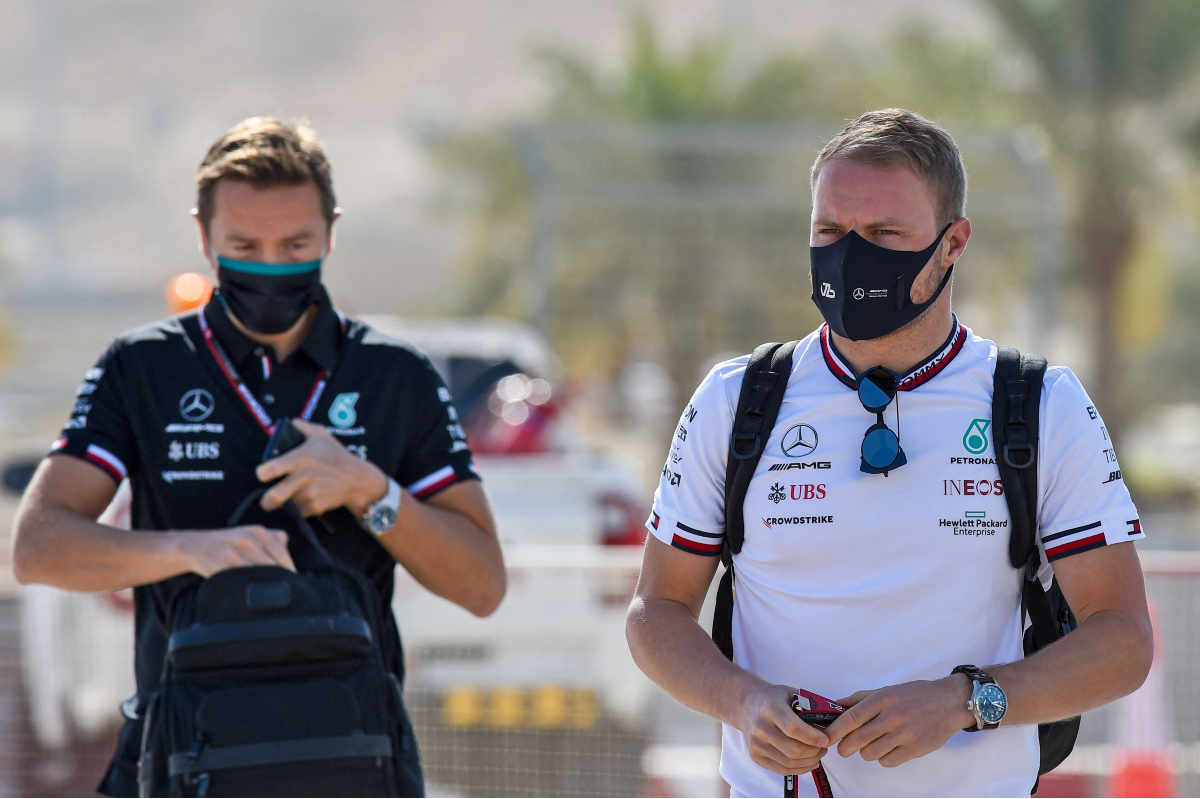 McLaren also enjoyed a strong winter session but the fight at the front of the grid looks set to be once again between Red Bull and Mercedes.

And there isn’t long to wait on the season getting underway with the first race of the campaign taking place this weekend in Bahrain.

The Bahrain International Circuit proved a huge success for Red Bull at the end of last season as both their drivers got on the podium.

But they haven’t won at the Bahrain Grand Prix since 2013 while Hamilton is looking for his third consecutive victory at the race.