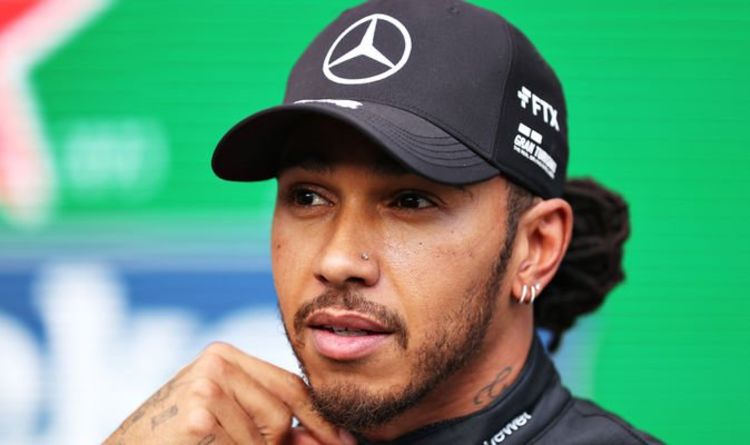 Lewis Hamilton’s future in Formula One remains uncertain ahead of the 2022 season. The Mercedes driver and his team were dissatisfied with the handling of the Abu Dhabi Grand Prix, which saw Max Verstappen’s last-lap overtake take the Red Bull driver to the Drivers’ Championship.

Hamilton has not spoken to any media since, other than doing a post-race podium interview immediately after the climax of the 2021 season, and has also gone quiet on social media.

The proud Briton did not post when he received a knighthood at Windsor Castle and also notably unfollowed everyone on Instagram including accounts such as his dog Roscoe and his brother Nicolas.

In a fresh update this week, Sky Sports’ Craig Slater said: “I have heard from senior sources close to Lewis that whether or not he will be on the grid for the first race of the season is still unclear at this point.

“It’s been put to me like this. The longer this drags on, the longer we don’t get a result to that investigation and some findings from the FIA in terms of how F1 is going to conduct itself going forward, then the worse the Lewis Hamilton situation is.

“And that’s from a senior source close to that situation.”

MUST READ: Lewis Hamilton to get his wish as F1 boss drops hint

Mercedes still expect Hamilton to line up on the grid in Bahrain in March, with Slater adding: “I’ve spoken to various individuals since who have had some contact with him. By and large they told me that they expected Lewis to be back to try and win an eighth world title in 2022.

“What they explained to me though was that even if he seemed to take it well on the night, it hit him very hard in subsequent days, what went on.”

But with the FIA’s ongoing investigation set to play an important role, it clearly cannot be guaranteed that Hamilton will return. Particularly if Slater’s sources are correct and the FIA’s investigation drags out a bit longer.

Should the seven-time world champion spectacularly decide to call it quits before the new season, that would leave the Brackley-based constructors’ champions scrambling for a suitable replacement.

George Russell joins the team from Williams this year and replaces Valtteri Bottas but the Finn is taking up a new role at Alfa Romeo, so bringing him back to stand in for Hamilton for 12 months is very unlikely.

DON’T MISS: George Russell ready to pose a threat to Hamilton and Verstappen

Esteban Ocon was a Mercedes junior driver like Russell but is happy at Alpine and also under contract until 2024, meaning it would take a sizeable compensation fee to recruit him. That seems more likely to be a move revisited in 12 months’ time, if Hamilton does indeed retire in the coming months and a short-term replacement is found.

There are also reserve drivers such as Nico Hulkenberg who would be available but instead Mercedes’ most obvious options are two of their own drivers: Nyck de Vries and Stoffel Vandoorne, their Formula E pairing.

Reserve driver De Vries, the reigning Formula E world champion, completed 77 laps for the team in post-season testing last month in Abu Dhabi, posting the fastest time of all the drivers on day one.

The 2019 F2 champion is as likely a candidate as any if Hamilton walks away, particularly given he is already employed by Mercedes.

Vandoorne is another solid option and has the benefit of having spent two seasons in F1 with McLaren previously, even though he struggled as Fernando Alonso’s team-mate.

One potential problem though is that the 2021-22 Formula E season begins in Riyadh, Saudi Arabia on January 28.

That means should Hamilton retire after that date, Mercedes would have to pull De Vries or Vandoorne from their Formula E line-up and then find a replacement for the series after the season has already begun.

Yet that is still likely to be an easier, and certainly cheaper, course of action than trying to take Ocon from Alpine, but Mercedes will be hoping to spare themselves the logistical headaches altogether and will hope Hamilton opts not to retire.

Russell has spoken excitedly about driving alongside his countryman in a championship-challenging car and the all-British pairing is an exciting prospect.

F1 fans are hoping that it turns out to not just be a prospect, but a reality. But if Hamilton really does walk away, Mercedes might already have their successor – at least in the short term – right under their noses.

January 12, 2022 F1 Comments Off on Mercedes have two obvious options to replace Lewis Hamilton if he retires but face problem
NFL News 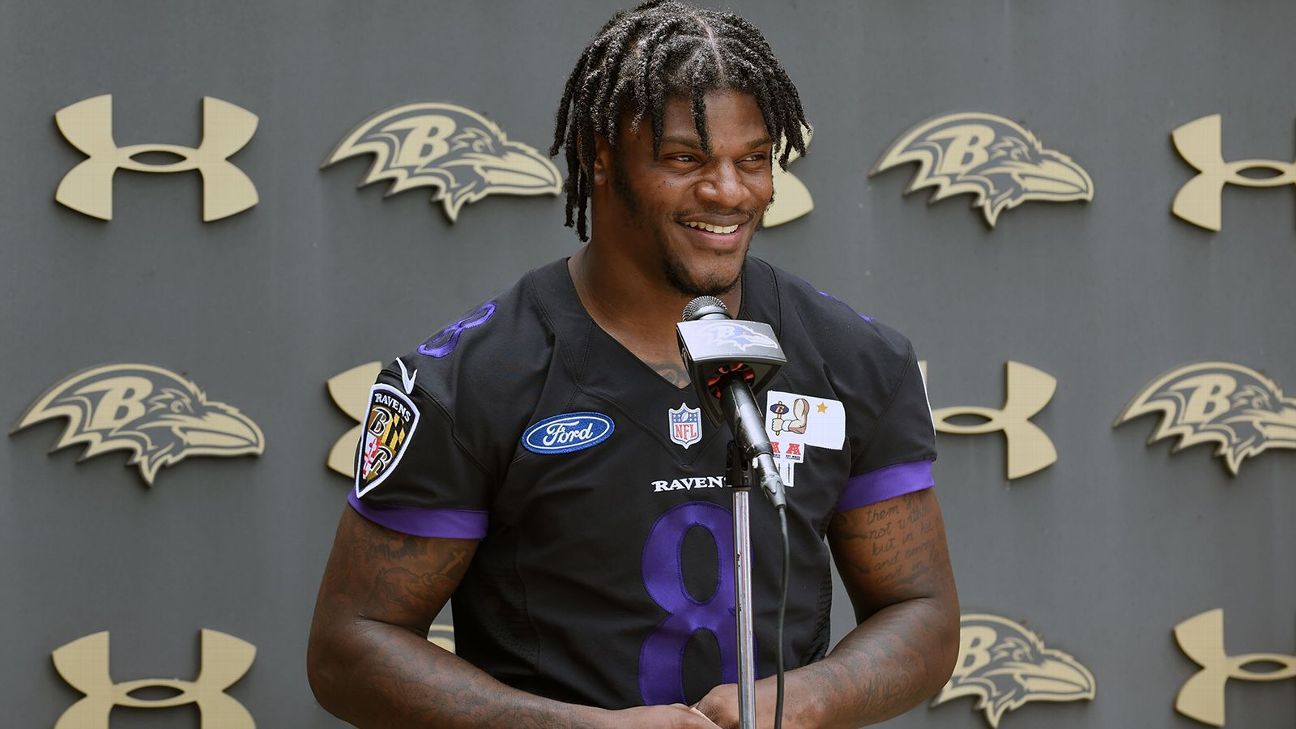 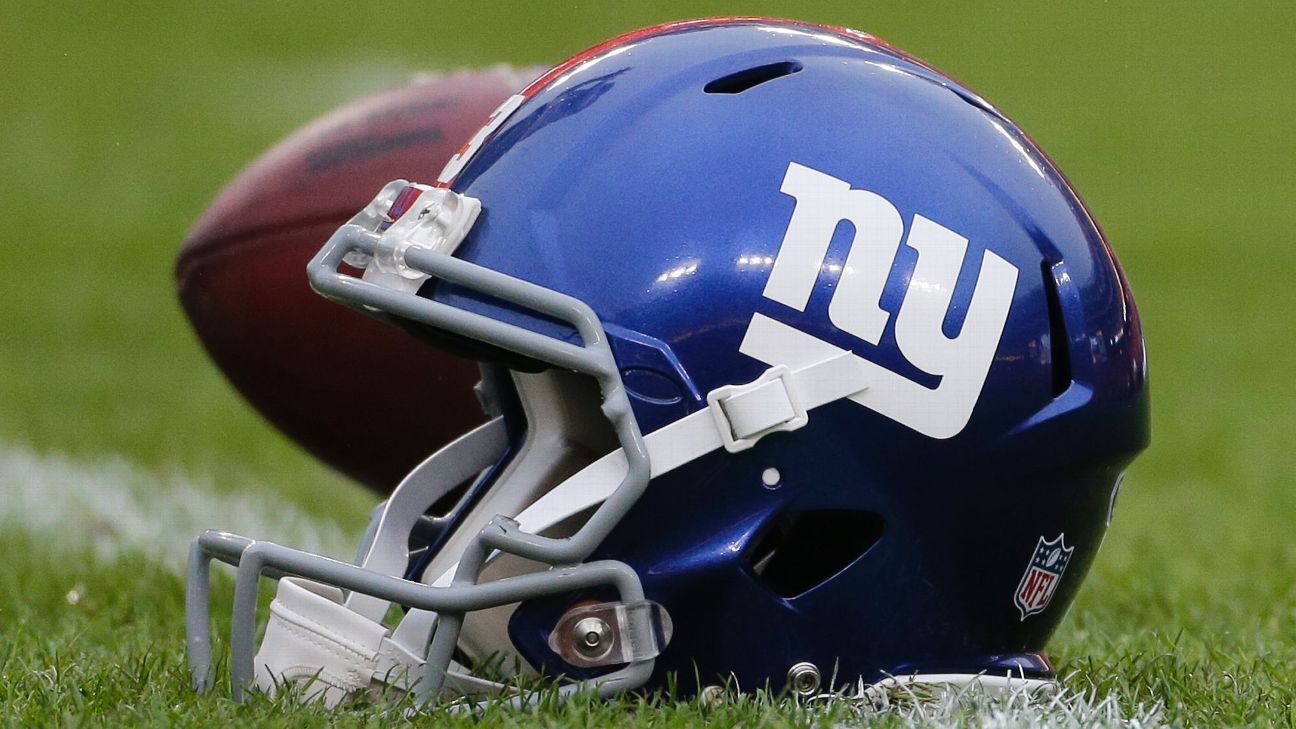 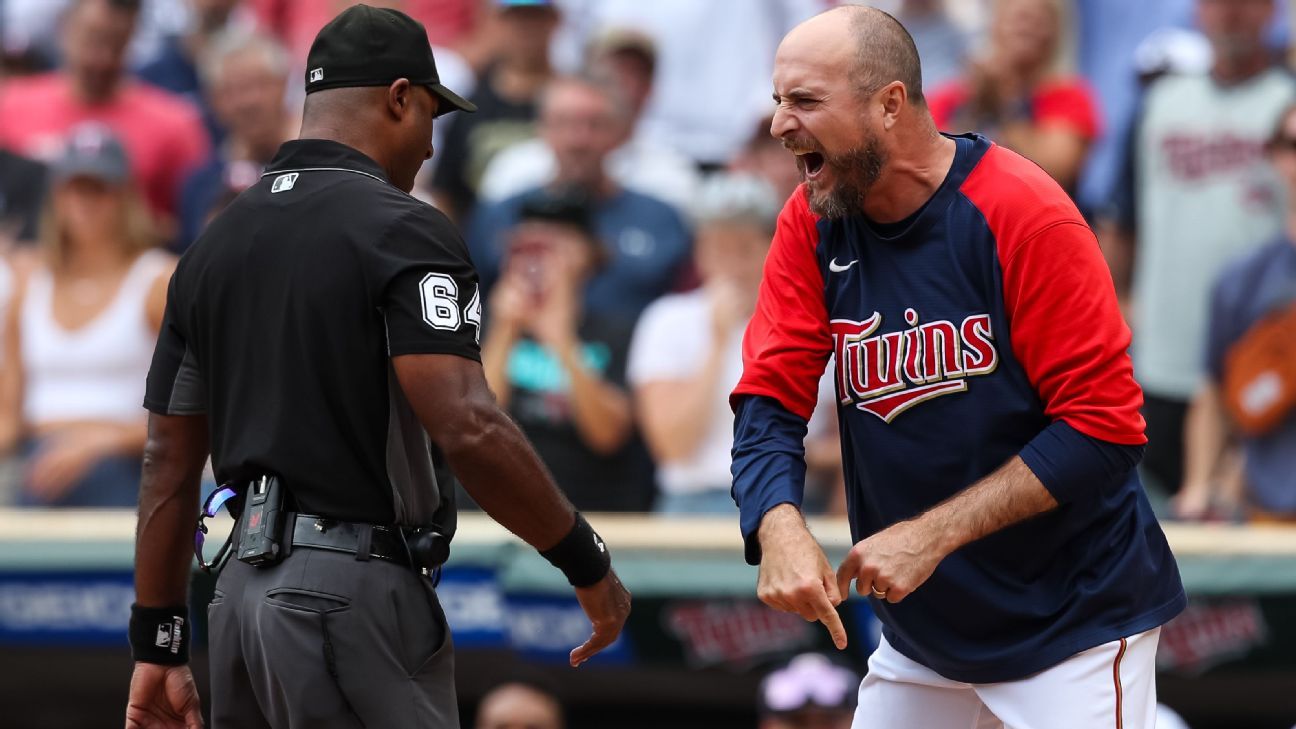