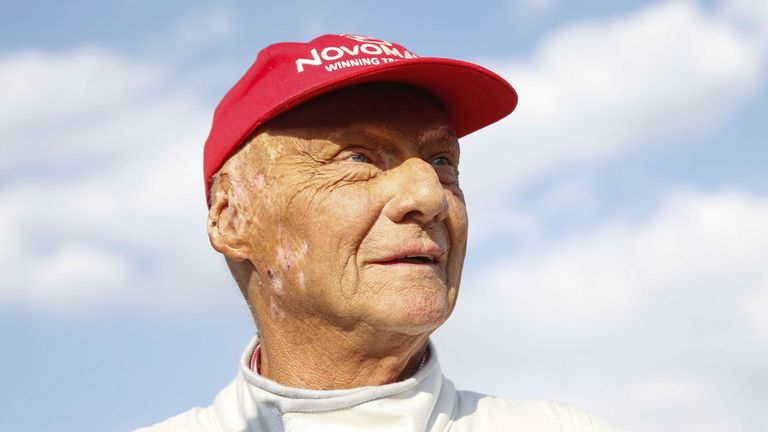 Niki Lauda has been released from hospital nearly three months after a lung transplant.

The triple Formula 1 world champion, and non-executive chairman for Lewis Hamilton’s Mercedes team, will now undergo a period of several weeks in rehabilitation.

The Vienna General Hospital, where Lauda has been in intensive care since the beginning of August, described the 69-year-old Austrian’s health as in “good general condition”.

Lauda has been in regular communication with Hamilton – contacting the 33-year-old Briton last week to wish him well ahead of the United States Grand Prix – and Mercedes team principal Toto Wolff.

His doctors are set to provide a further update on his condition on Thursday. 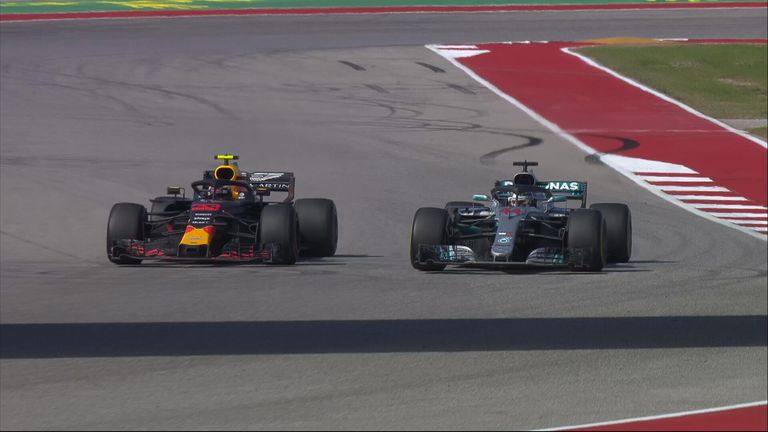 Speaking to Press Association Sport in Austin, Texas, Wolff said: “Niki is getting better, and he is on a good, upward slope, but you need to be careful how optimistic you sound because there can be setbacks.

“I had a long conversation with him on the phone on Wednesday, and it is good to have him back as a sparring partner.”

He has been non-executive chairman for the Silver Arrows since 2012, and, until his illness, had been an ever-present in the F1 paddock.