The makers of Formula One’s new Netflix series have accused Mercedes and Ferrari of letting down the sport by not taking part in the programme.

Drive to Survive, a 10-part behind-the-scenes documentary filmed last season, will be released on March 8.

Eight of F1’s 10 teams agreed to provide Netflix with fly-on-the wall access, leading to a number of revealing scenes. But the programme glosses over Lewis Hamilton’s championship battle with rival Sebastian Vettel after both Mercedes and Ferrari decided not to participate. 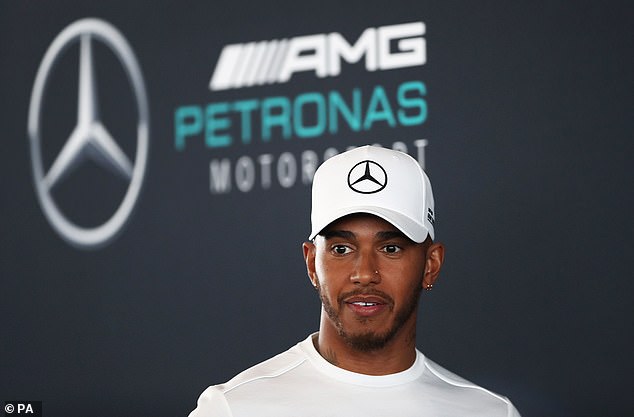 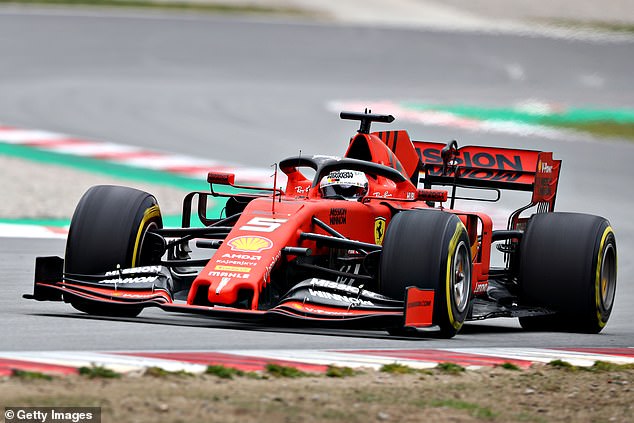 The absence of Hamilton, F1’s biggest star, and the sport’s top two teams, is a major blow to F1’s owners Liberty Media who dreamt up the documentary series in order to crack the United States. Indeed, the sport’s commercial chief Sean Bratches is listed as an executive producer.

‘Mercedes and Ferrari wanted to operate under different terms to the rest of the teams, and us, as producers, and Netflix as the broadcasting platform, didn’t feel comfortable with that,’ executive producer Paul Martin told Press Association Sport.

‘My view is that they did a slight disservice to the fans and the sport by not taking part. 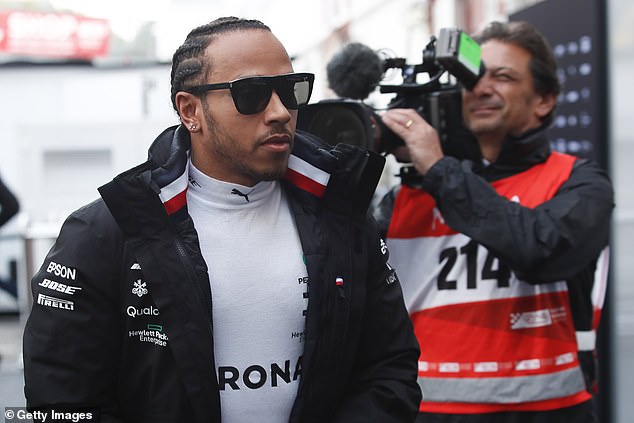 Hamilton’s absence from the documentary series is a blow to Liberty Media, F1’s owners

‘We were lucky enough that teams such as Red Bull, Renault, Haas, and the others gave us fabulous access and bared their souls.’

A Mercedes spokesperson said: ‘We were delighted to see that last season’s compelling, year-long battle for the championship between Ferrari and Mercedes helped drive 10 per cent growth in unique viewership for F1 worldwide and made the sport the fastest growing in the world on social media.

‘Competing for the world championship is an all-consuming business that demands every ounce of focus from the entire team; we are driven first and foremost by performance in every decision we make.’

Virtually ignoring Hamilton’s charge to his fifth world championship, the series instead switches its attention to a number of the sport’s other intriguing sub-plots, including Daniel Ricciardo’s rivalry with team-mate Max Verstappen, and the Australian’s surprise decision to quit Red Bull for Renault.

In one episode, Red Bull team principal Christian Horner, says: ‘Is he (Ricciardo) making the right career choice? My assumption is that he is running from a fight (with Verstappen).’ The 10-part series, launching on March 8, shows drivers off the track and out of the garages

McLaren’s miserable campaign is under the microscope with Fernando Alonso expressing his concerns during a team debrief at the British Grand Prix.

Williams, who missed the first two days of testing in Barcelona this week because their car was not ready, finished rooted to the foot of the constructors’ championship last year, and deputy team principal Claire Williams questions whether she is the right person to lead the failing British team.

The lesser-known Haas team principal, Gunther Steiner, meanwhile, emerges as a surprise star of the series with a number of brutally honest lines.

At a Haas team dinner, where struggling driver Romain Grosjean is not present, Steiner says: ‘Romain isn’t here. Maybe he didn’t want to come because he has scored no points, or maybe I didn’t invite him because he doesn’t deserve food.’

And after Haas threw away a career-best fourth and fifth-place finish through two faulty pit-stops in Melbourne, he phones team owner Gene Haas and says: ‘We could have looked like rock stars, but now we look like a f****** bunch of w*****s, a bunch of f****** clowns.’ Daniel Ricciardo, in his final season at Red Bull, shows plenty of emotion when in the garage