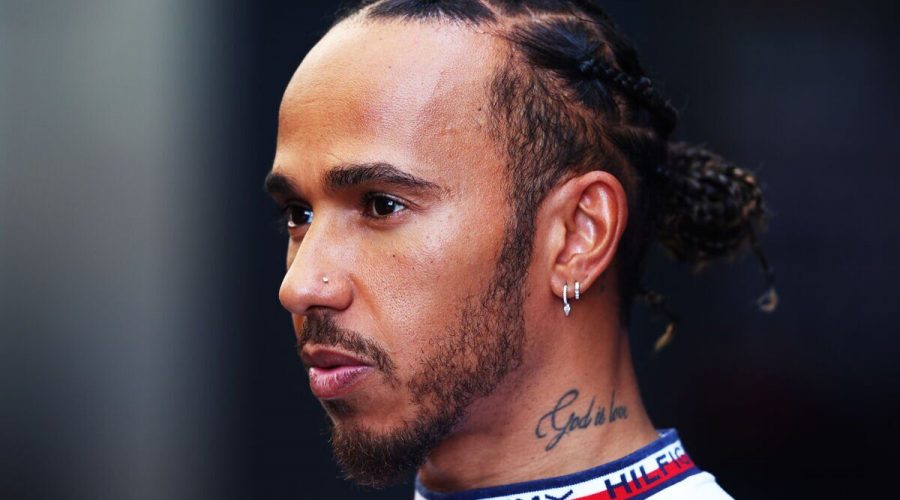 Lewis Hamilton on difficult season for Mercedes in November

Mercedes have admitted Lewis Hamilton’s car was “bordering on dangerous” at times last season as the Silver Arrows tried to get on top of their issues. Mercedes’ trackside engineer Andrew Shovlin said the car was not safe to drive on at least three occasions.

This included the Azerbaijan Grand Prix, where Hamilton complained of suffering from severe back pain due to the amount of porpoising. The Briton was unable to walk after the race, slowly emerging from his car while clutching his spine.

Shovlin told Motorsport.com: “There were some difficult points where we knew that the car that we gave them in Baku, in Montreal, in Imola and all those races – it was bordering on dangerous.

“And that certainly focuses your attention to make sure that we dig ourselves out of that position and start giving them something that they can race in again. But the whole team has been through a lot with Lewis, and it’s great that we have such an experienced driver when we’ve had such a challenging year.

“Hopefully, we’re now through the worst of that challenge and we can get on with the next challenge, which is hopefully fighting our way back to the front and fighting for championships.”

Hamilton’s suffering eventually forced the FIA to introduce a mid-season rule change in a bid to combat the bouncing. The technical directive promised to introduce oscillation tests mid-way through the campaign to measure porpoising.

Longer-term solutions were also considered with the teams eventually deciding on a 15mm ride height raise for next season. Mercedes found solutions to their problem by the middle of the campaign which brought them closer to the front.

New upgrades introduced at the United States Grand Prix appeared to work well as Hamilton closed the gap to Red Bull and Max Verstappen. George Russell went on to secure the team’s only win of the season just a couple of events later in Brazil.

Mercedes boss Toto Wolff stressed there was a “lot of potential” in their package to close the gap to the leaders in 2023. However, he dampened expectations for next season as he urged his two drivers to be “realistic” about their chances.

He added:”There is no doubt that when you start half a second late it is difficult to catch teams as strong as Red Bull or Ferrari. For the new year, we have to be realistic about our expectations, if our performance is at the level we hope they will be we could be part of the fight at the top.

“I think that would be a good starting point, but let’s not take it for granted, because it can also happen that we have a gap like we had at the end of last season.”