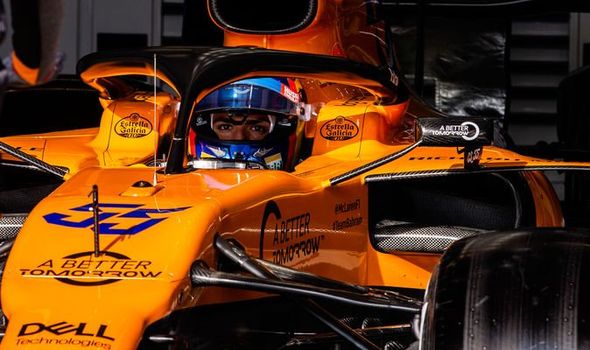 McLaren’s decision to ditch the Honda engine in favour of Renault has been backed F1’s managing director of motorsport Ross Brawn. The Woking team and Honda parted ways after the 2017 season.

McLaren finished second from bottom that year but responded in 2018 with the Renault engine steering them to sixth in the constructors’ standings.

Last year, the team secured ‘best of rest’ status by finishing behind the ‘big three’ of Mercedes, Ferrari and Red Bull.

However, Red Bull’s performance with the Honda engine has led many to suggest McLaren should’ve been more patient with the Japanese company.

But Brawn felt a change for necessary for McLaren. 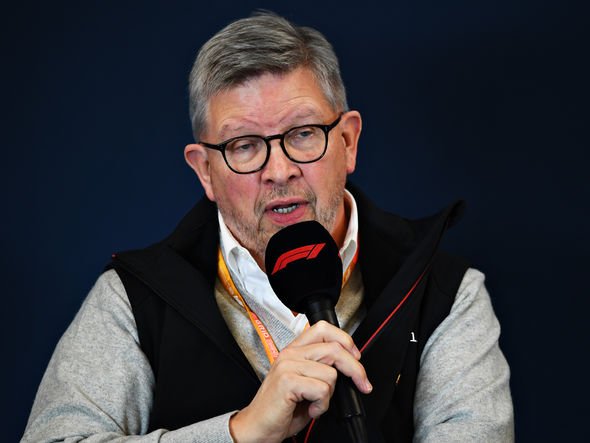 He told Motorsport.com: “People say they made a big mistake getting rid of Honda.

“But I think funnily enough they almost needed to do that, to recognise what they needed to do within the team.

“They were blaming Honda all the time, and I think they would recognise now that it wasn’t true,” he added.

“That wasn’t everything. In getting rid of Honda and getting a benchmark, they recognised they had to do something with the team.” 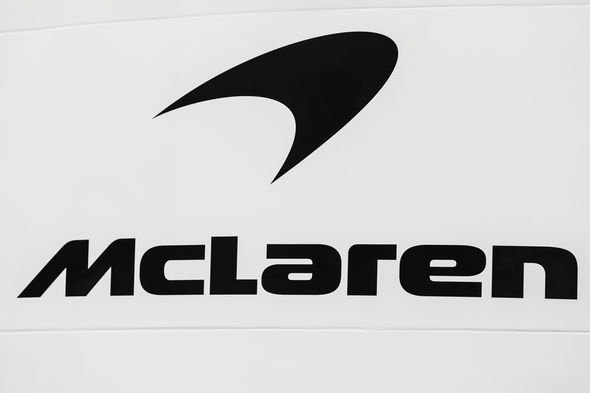 “In doing that they recognised then that they have some bigger problems other than just the engine, and that they had to make some changes.”

McLaren will unveil their 2020 car on Thursday, February 13.

Fans can also watch the release live on Sky Sports F1 throughout the UK.

The launch is scheduled to get underway at 1.30pm GMT.

McLaren have retained their driver line-up of Lando Norris and Carlos Sainz for the 2020 season.

The pair have a good relationship, which the British star credits for their P4 finish last year. 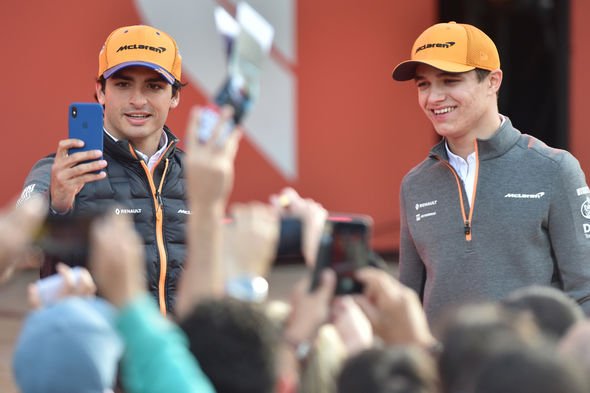 “We wouldn’t have finished P4 in the championship as a team if we didn’t work as well together as we did last year,” Norris told Autosport.

“A big part of what we have achieved is because of how we work together, how we help each other, how we try and help the team.

“At the moment, it’s only benefiting us in every way.

“I hope it continues because I just want to have fun and enjoy it and he does as well.”