Landon Norris is adamant his future lies in the UK as he quashed the suggestion he would follow in the foot-steps of other F1 drivers, like Lewis Hamilton, and move to the tax haven of Monaco. Norris heads into the 2020 season off the back of a very successful debut year in Formula One.

The 20-year-old finished 11th in the drivers standings after clinching 49 points in 2019 and is optimistic ahead of the new season.

Norris has actually made the decision to move closer to the McLaren factory in Surrey.

“I have changed place, even closer to McLaren. I timed it the other day – it took me three minutes 20 seconds to get from here to my new place. 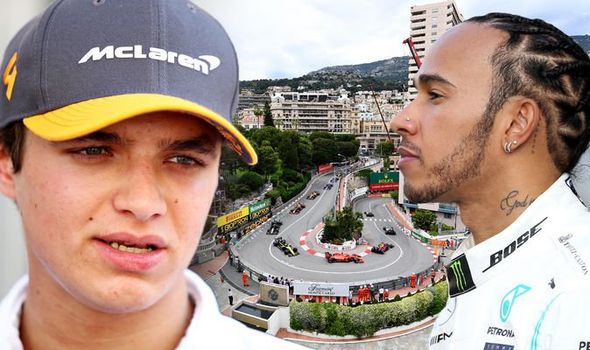 “That’s driving within the speed limit.”

While many other F1 drivers have decided to move to the tax-friendly country on the French Riviera, Norris insisted he wants to stay closer to friends and family.

“I like going to London. I can be with my friends and have a lot of fun. If I move to Monaco, I’m not going to enjoy things at all,” he said.

McLaren will continue with their young driver line up of Norris and 25-year-old Spaniard Carlos Sainz for this season, after the team finished fourth in the F1 constructors’ standings behind, Mercedes, Ferrari and Red Bull.

“It is important to keep the positive momentum up and move forward as a team,” McLaren team boss Andreas Seidl said.

“It is a reset. I am very happy with development. We can be quite optimistic but we have to be realistic as well.”

In the pursuit for more downforce the British team have made some changes to their car design and Norris insisted he feels closer to this model after having an input into the process. 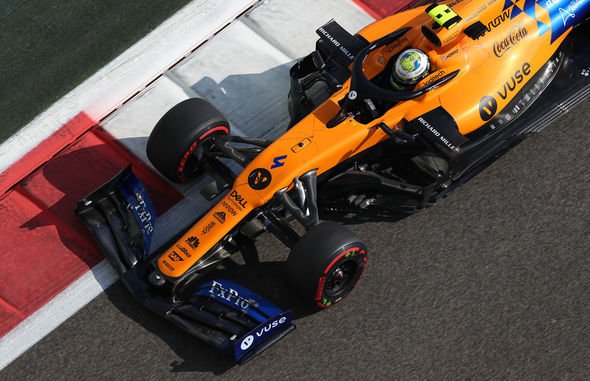 “All our comments and discussions as been put into this. It is a lot more of my car.

“We have had the input of making this, so it feels a bit more my baby.

“I was pooping myself a lot last year, especially at this point, whereas now I am a lot more confident and more relaxed and that just prepares me better for the season.”

And while McLaren are hoping to close the gap on the top teams this season, they are realistic about how much of a lead Mercedes, Ferrari and Red Bull have over them.

“We have to be realistic, we hope to close that gap.

“The first thing we have to do is not go backwards, which is not easy as we have a lot of competition.

“The medium-term target is to maintain our position and close the gap and build on that.”