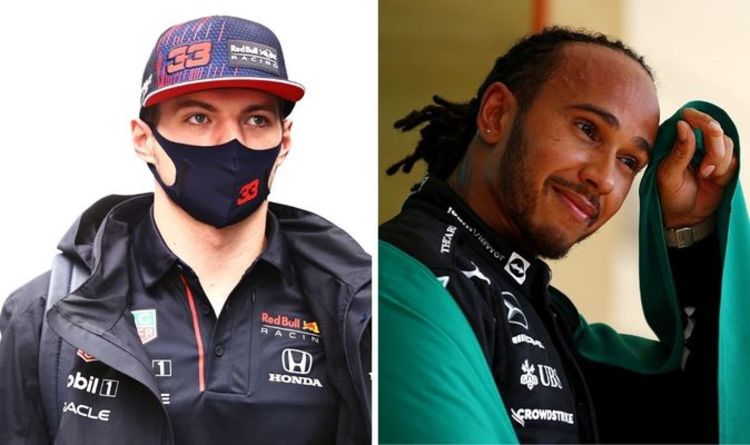 The FIA have rejected Mercedes’ right of review after asking the stewards to look again at an incident between Lewis Hamilton and Max Verstappen at the Sao Paulo Grand Prix. The FIA document read: “The Stewards deny the Competitor’s Petition for a Review under Art. 14 of the ISC.”

Mercedes stated that new evidence had emerged after the incident, and lodged a right to review on Tuesday, with the hope the FIA would grant them a full review into the incident.

It came after Red Bull’s Verstappen was seen pushing Hamilton wide on the exit of Turn 4 in Brazil on Sunday as the pair battled for the lead of the race.

Hamilton was on the outside of the championship leader when Verstappen ran wide on the entrance to the corner. The seven-time world champion took evasive action and both cars ran off the track.

The stewards “noted” the incident, but decided not to open an investigation into it.

The FIA rules and regulations state that moves ‘liable to hinder other drivers’, such as pushing a car wide and off the track, or an ‘abnormal’ change of direction are strictly prohibited in Formula One.

JUST IN: Martin Brundle weighs in on Lewis Hamilton and Max Verstappen drama

They add: “Any driver who appears guilty of any of the above offences will be reported to the stewards.”

Speaking after the event, Martin Brundle, former F1 driver and now pundit felt the FIA would’ve been “mad” to give Verstappen a penalty retrospectively, admitting they would probably find it “embarrassing” tlo admit their own mistake not to have punished the Dutchman on Sunday.

“The initial hearing is about whether they will go forward to a full review, the FIA have tended to bat these away, they don’t want to retrospectively change things, they don’t want the embarrassment of getting it wrong for example,” Brundle told Sky Sports.

“I would be surprised if it gets too far, but let’s wait and see.

“They should’ve investigated it there and then, retrospectively affecting last week’s race, I think is mad.

“The championship can’t be won here in Qatar because of the points situation, with 78 points remaining.

“The minimum Mercedes will get out of his is poking Red Bull and distracting Red Bull in some way, but retrospectively applying a penalty – it’s like a big derby match in the Premier League, a 2-1 victory on the Sunday and the following Thursday someone has said, look I’ve got a new angle on the VAR, actually it was 1-1, it wasn’t 2-1.

“Because if they apply retrospectively a penalty to Verstappen, Red Bull are going to say, ‘well look, as soon as Hamilton passed us we cruised, we just kept ahead of Bottas, and he finished three and a bit seconds ahead of Bottas’.

“Given a five-second penalty, he can start swapping the positions around last weekend.

“Mercedes I think will be angling hard, providing they can get a hearing, for a grid penalty here for example.

“But as a minimum applying a bit of spotlight pressure to Red Bull and Max Verstappen.”

November 19, 2021 F1 Comments Off on Max Verstappen will not receive penalty as Mercedes and Lewis Hamilton appeal rejected
NFL News