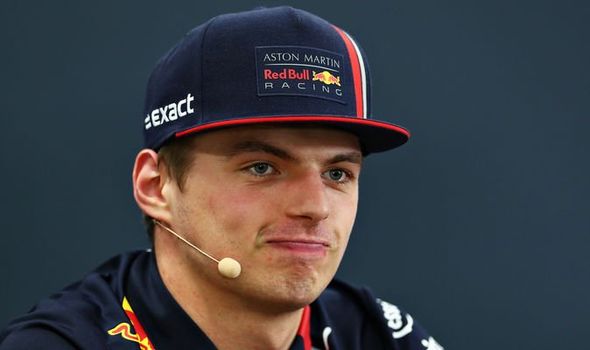 Max Verstappen has fired a warning to his 2020 title rivals.

The Dutchman has been very impressive this season and sits tie in fourth place in the Drives’ Championship on the same points as Sebastian Vettel.

Ferrari are said to have the quickest car but third-placed Charles Leclerc has been able to break into the top two of Lewis Hamilton and Valtteri Bottas.

Despite Mercedes claiming their sixth consecutive Constructors’ Championship in Japan last weekend, Verstappen believes it is Ferrari who hopes to close the gap on next year.

“We’ve not improved as much as we would have liked but then when you compare us to Mercedes it’s not like we are massively off,” Verstappen told Yahoo Sport.

“But we definitely haven’t improved compared to Ferrari.

“We just need to keep working hard to try and improve and try to learn for next year as well, and from the engine side, we can still do a better job.

“Everyone knows that. It’s not a secret, and we all want that. 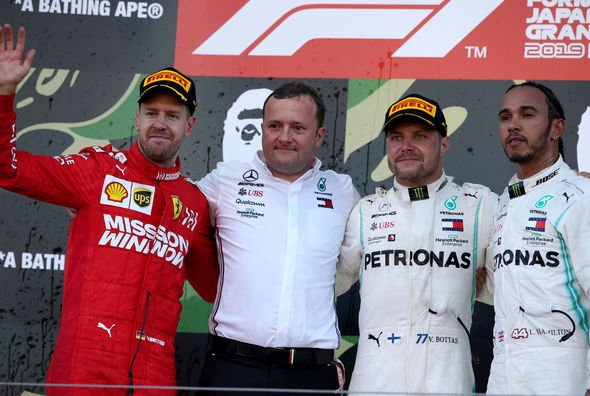 “It’s not that now I have said it, everyone in the team is shocked. Everybody has that same desire to improve.

“Of course, I didn’t expect to fight for the Championship this year.

“It’s not a realistic target when you work with a new partner unless it’s a proven partner over a long period of time. 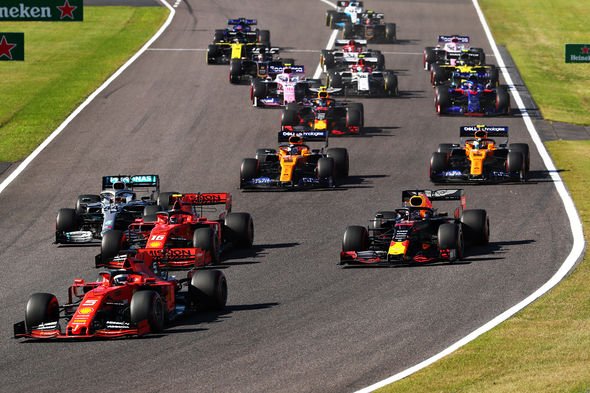 “We have been very much in a building phase together to try and maximise the potential. We have seen glimpses of it so now it’s about trying to put it all together for next year.”

Verstappen can become the youngest world champion of all time if he wins the title next year.

But it is likely Hamilton will also be fighting to equal Michael Schumacher’s record of seven Championships.