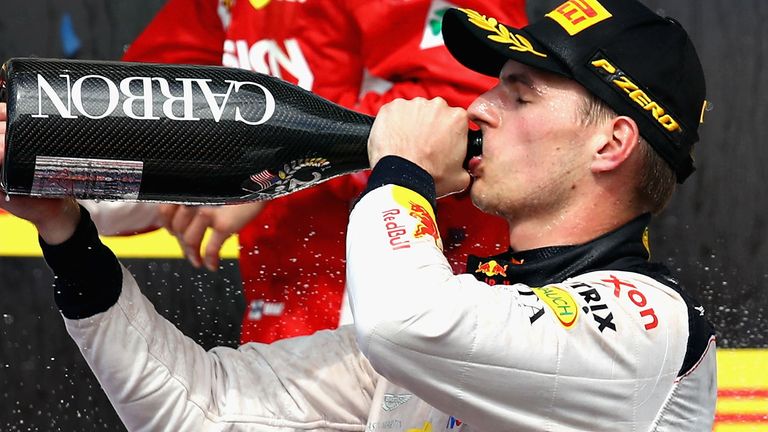 Max Verstappen says Red Bull are “very excited” about their prospects with Honda in 2019 amid the manufacturer’s engine improvements.

With just three races left of their strained relationship with Renault, Red Bull will join sister team Toro Rosso in running Honda’s power from next season at a time when the Japanese engine provider appear to be making their biggest strides since returning to F1 in 2015.

Honda have been fine-tuning their latest engine upgrade over recent races with Toro Rosso and paddock suggestions are the unit is now more powerful than Renault’s.

Asked how he was feeling about teaming up with Honda next year, Verstappen said in Austin: “Very excited. They seemed really quick.

“Now we try to finish off the season in the best way possible and then the whole team is very motivated to start working on next year.

“The whole team is very upbeat, excited and motivated.”

That assessment is shared by Sky F1’s Martin Brundle, who believes the impending switch is energising the former world champions.

“Red Bull are very excited about how the Honda package is coming together for next year,” said Brundle. “It needs reliability and it needs efficiency but they think it’s now ahead of the Renault with some more to come in the winter.

“I’m told that the whole Red Bull factory is actually really pumped up about this new opportunity.” 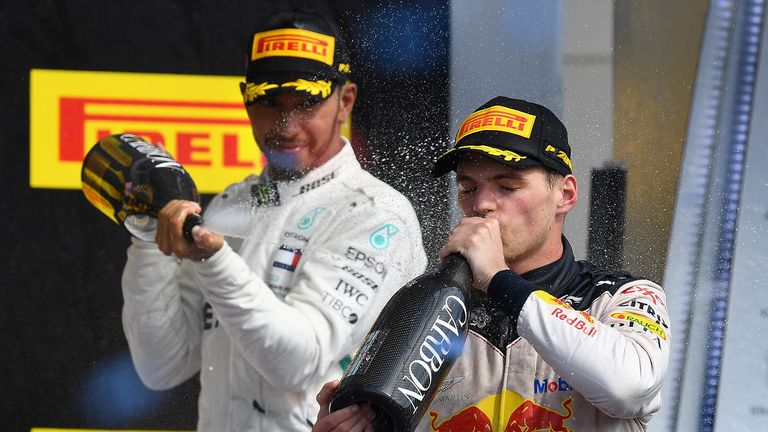 What’s made the difference for Honda?
A year after splitting with McLaren, Verstappen believes Honda’s progress has been accelerated by the Red Bull company allowing them more freedom to shape their own engine development.

“Now they just did they own thing in making the engine, instead of the team telling them how to make the engine,” said Verstappen. “They have got a few people on board as well, different management, so it looks very promising.

“A year ago it was a bit difficult to judge that, but that was always their intention and then you have to wait if they are really going to succeed. But they are definitely heading into the right direction so I’m very happy with that.”