Max Verstappen has bizarrely been urged to catch coronavirus by Red Bull chief Helmut Marko to ensure he’s back fighting fit for when the delayed 2020 F1 season gets underway. Marko has revealed Verstappen has admitted he’s “terrified” of catching Covid-19, which has killed more than 10,000 people across the globe.

Red Bull driver Verstappen is currently doing his racing on the virtual track after signing up with esports outfit Team Redline.

The 22-year-old must wait until at least June to get his real-world F1 campaign underway with the first eight races of 2020 called off.

Marko has now lifted the lid on how Verstappen is feeling as the coronavirus pandemic rages on around the world.

And he’s revealed he joked that the Dutchman should try to contract the virus so he can be fit and healthy for his upcoming title fight.

“He told me on the phone that he was terrified of being infected,” Marko told Austrian newspaper Kronen Zeitung. 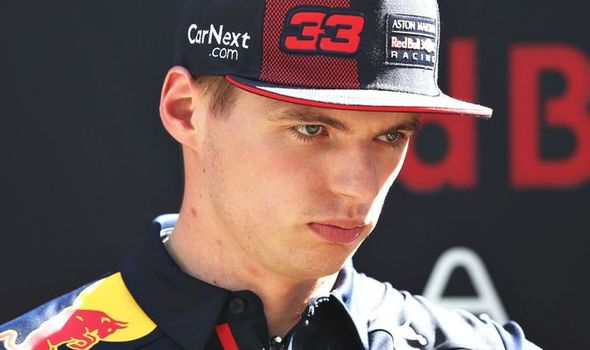 “The best thing is that he is infected now. At 22, he is not a person at risk, but after that he would be immune for his title race.”

Marko’s unusual advice, albeit tongue in cheek, comes after he claimed the reaction to coronavirus was over the top before the Australian Grand Prix was cancelled.

Meanwhile, Verstappen was in action for Team Redline on Monday night, coming out on top in a virtual Formula 3 race around Belgium’s Circuit de Spa-Francorchamps.

Verstappen then lost out in a second race around the same track following a virtual tangle with McLaren driver Lando Norris.

Looking back on the missed opportunity, Verstappen said: “Because Lando and I were busy racing each other, Kelvin [van der Linde] was able to catch up.

Why Max Verstappen’s new deal is good for F1 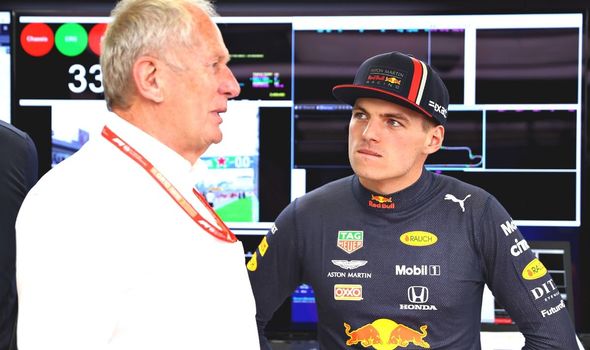 “It was great fun. Just a shame that I touched the grass, on which you will lose all grip in iRacing.

“It was a nice race. Driving Formula 3 cars always brings a lot of joy and the field was very competitive.”

Verstappen will have to continue racing online for now with the Bahrain, Vietnam, Dutch, Spanish, Monaco and Azerbaijan Grands Prix following those in Australia and China in being called off.

The Monaco Grand Prix has since been cancelled, while the trips to Australia and China will not be rescheduled.

F1 chief executive Chase Carey is optimistic about the chances of a 15-18 race championship being run, with some of the postponed Grands Prix set to be rescheduled later in the year.