Lewis Hamilton’s future may be away from Mercedes with Bernie Ecclestone claiming Toto Wolff is set to join Aston Martin as CEO. The 2020 F1 season is currently on hold due to the ongoing coronavirus pandemic across the globe.

The season opener in Australia was abandoned just two days before the race after McLaren pulled out following news one of their staff members had tested positive for coronavirus.

Multiple races since have been either postponed or cancelled with F1 chiefs forced to rearrange the schedule for 2020.

At the moment, the start of the season is scheduled to take place in Canada on June 14 with organisers optimistic about it going ahead.

But while attention will be on when the racing starts up again, there is also the small matter of those drivers out of contract at the end of the year.

JUST IN: Why F1 are targeting 15 races in 2020 as coronavirus wrecks schedule 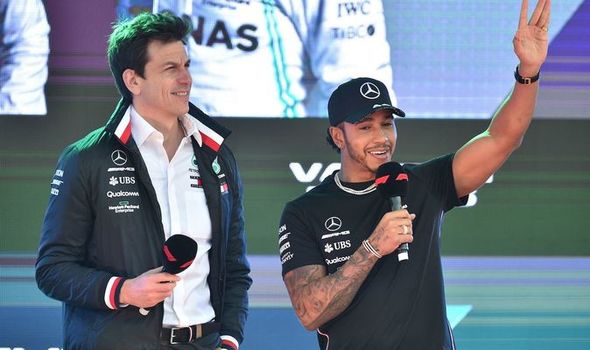 Top of the list is six-time world champion Hamilton, who is yet to start talks over a new contract with Mercedes beyond 2020.

The British racing star has hinted in the past however that his commitment to Mercedes may depend on Wolff still being with the team.

There have been some suggestions the Mercedes team principal could be set to leave the reigning Constructor’s champions.

One particular rumour has been a link between Wolff and Racing Point owner Lawrence Stroll.

And former F1 supremo Ecclestone believes the 48-year-old is set to team up with Stroll with Aston Martin.

“He has the brains to pick the right people to be friends with, and I think we will more than likely see him join Lawrence at Aston Martin.

“Lawrence has some people with him and the group has bought control of the company, and I suppose Toto could jump in there as chief executive. It might work.”

Wolff’s potential departure from Mercedes gathered steam last week when he missed a crucial meeting about the financial future of F1. 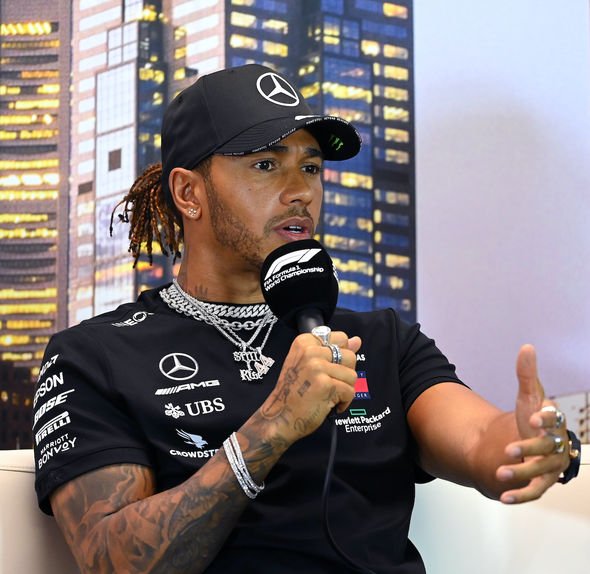 Both Wolff and Stroll reportedly didn’t take part in the meeting to discuss a rescue package for Formula One.

Wolff is yet to comment on what his plans are beyond this season, but he has made it clear he wants Hamilton’s future to be at Mercedes.

“There are not many places around where Lewis could have the environment, the framework that would give him the best base for his ambition.

“From the team’s perspective we have a trustful relationship and from a rational standpoint continuing for a while is what is most probable.”