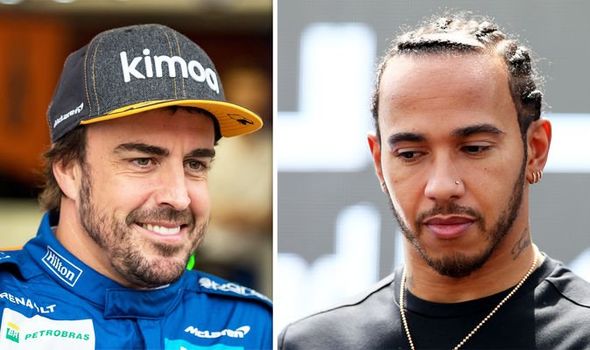 Hamilton’s Mercedes contract expires at the end of next year and he has openly admitted he could walk away from F1.

Liberty Media are planning a huge overhaul of rules which a number of drivers are sceptical about.

Alonso retired from F1 last year to try and win the Triple Crown, which consists of the Monaco Grand Prix, 24 Hours of Le Mans and Indy 500.

Only one man – Graham Hill – has been able to win all three races.

But Hamilton is not interested in joining Alonso in attempting the feat.

“You can never say never, but I have no plans to race anywhere else.

“The cars aren’t the same anymore. 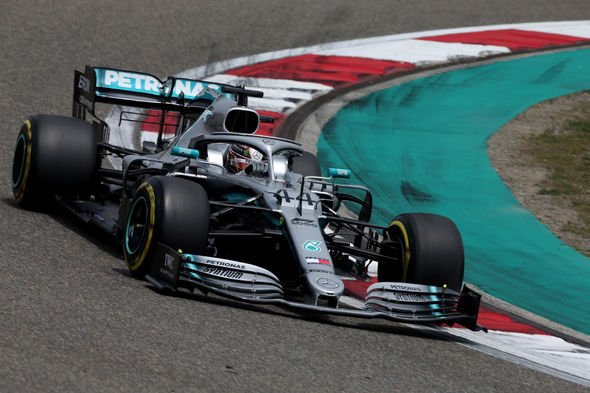 “I think when Nigel Mansell went to Indianapolis they were still quite good, and although I really liked the Group C cars I’m not very impressed by the cars in those Championships now.

“I’ll probably ride bikes a lot, but just for fun.”

Alonso will race for McLaren at the Indy 500 this year. 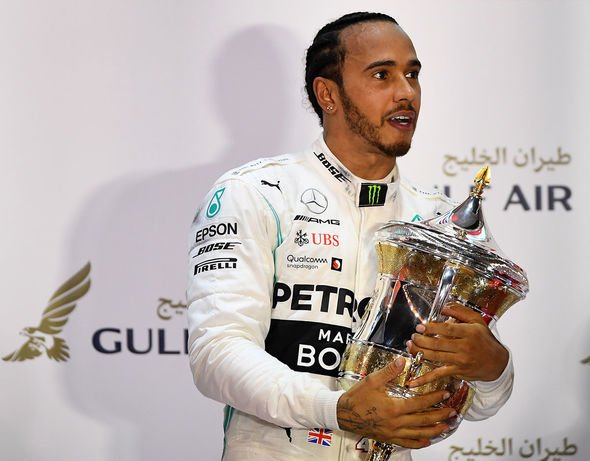 And F1 pundit David Coulthard has predicted the Spaniard could return to F1 in the future.

“[Alonso would drive in F1 again] if he thought there was a chance at getting a podium,” he said.

“So, if McLaren start to build a picture where they know a certain racetrack might suit them, then if Fernando genuinely thought he might get his face on the podium again, I have no doubt he’s got the hunger, the motivation and the ego to want to, the audacity to go: ‘There you go, kids, that’s what I can deliver’.”