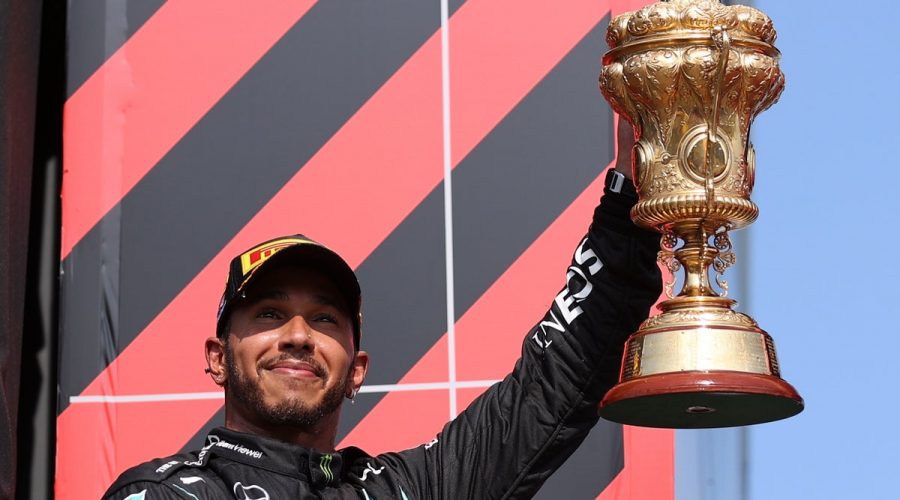 Lewis Hamilton became the target of racial abuse online hours after winning the Formula One British Grand Prix for the eighth time on Sunday.

The British racing driver secured his 99th race victory at the Grand Prix at Silverstone with a dramatic finish after being given a 10-second penalty for a high-speed collision with title rival Max Verstappen.

Hamilton was penalised two championship points following the crash that had the Red Bull driver spinning off track and hitting the barrier hard.

But Verstappen walked away unscathed, emerging from his wrecked car and being checked by medical staff at the track before being taken to a hospital.

Hamilton – who has been an outspoken voice in the fight against racism and has called for actions for a more inclusive society – was sent racist messages and slurs, including monkey emojis, on a recent Instagram post he shared after his win. 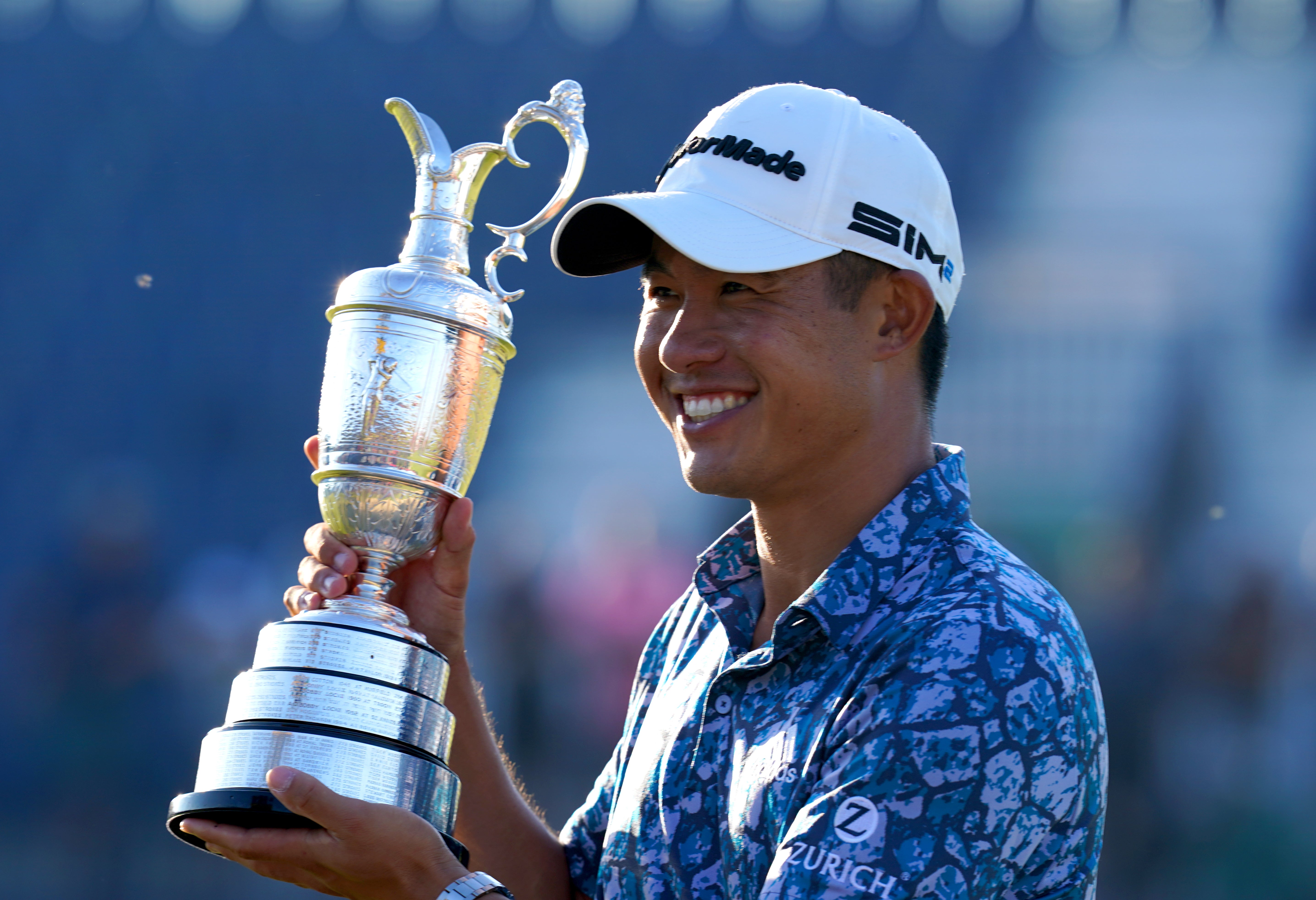 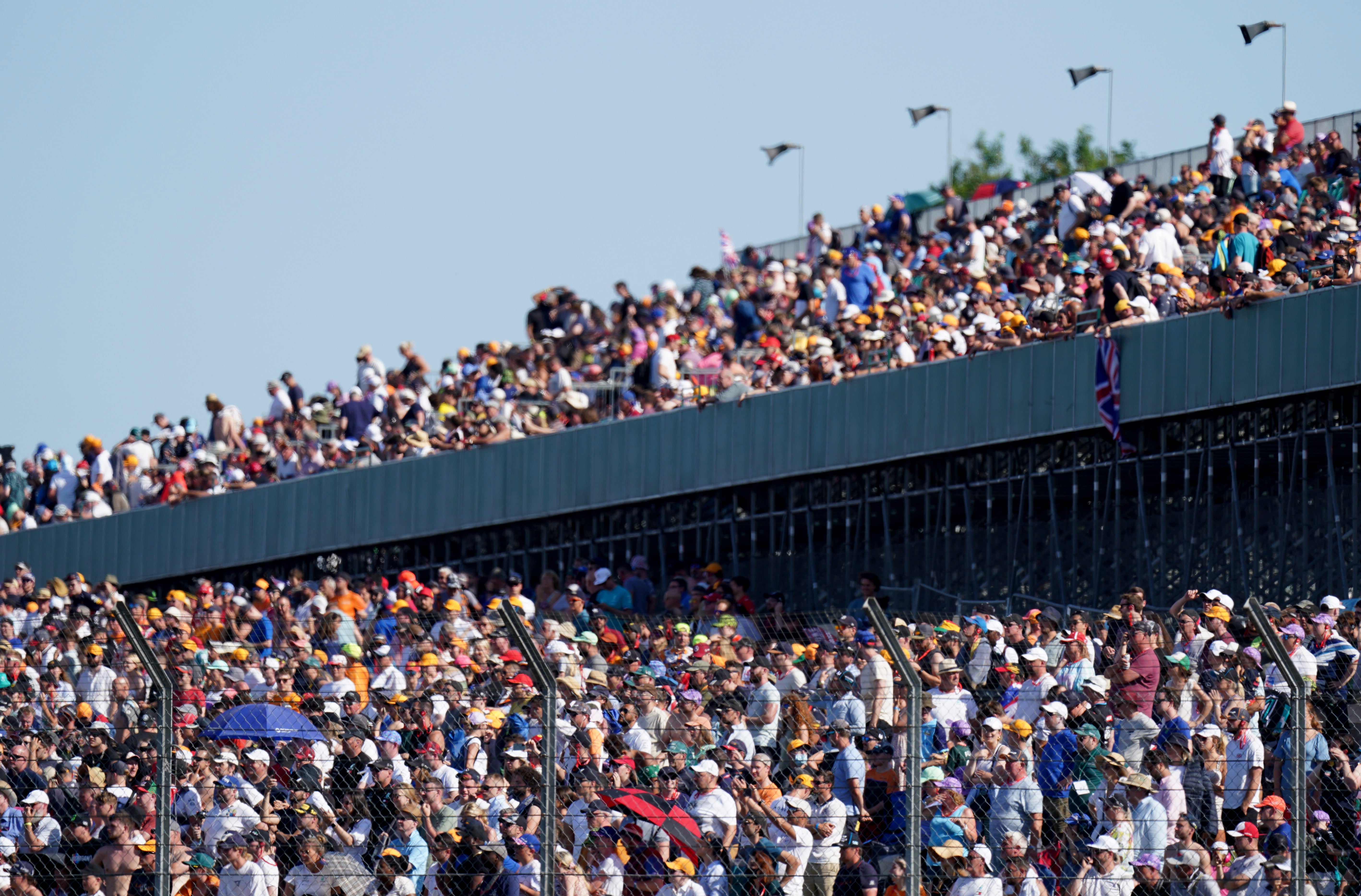 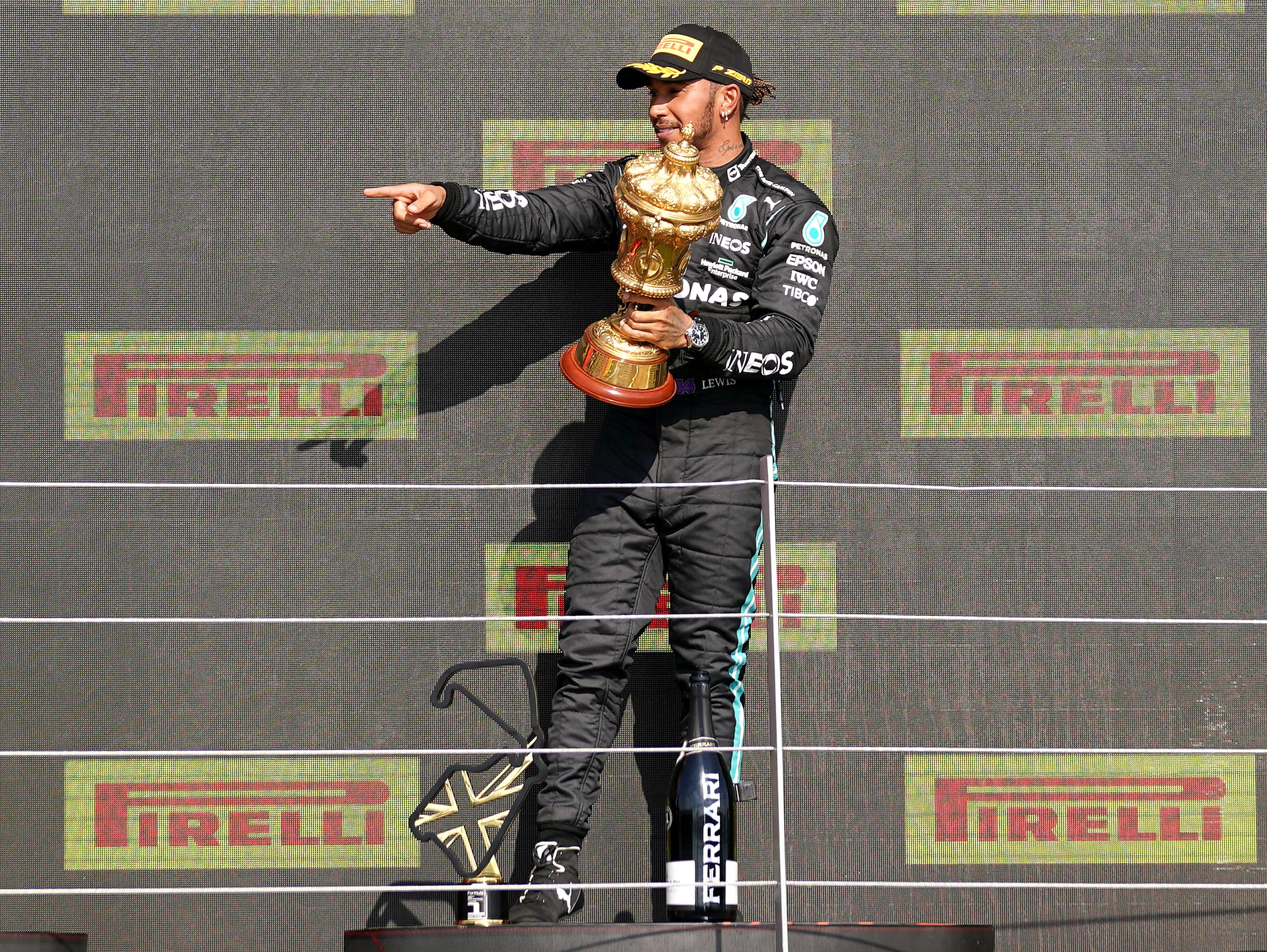 The posts, by both Hamilton and his Mercedes team celebrating the success, were flooded with abusive hate messages and remarks that called him a “hypocrite” for celebrating his win, overshadowing his victory.

“I was his fan before this race! very bad… Sir Lewis Hamilton,” said a user adding a gorilla emoji. Several other users mocked him using thumbs down and joker emojis.

“The pressure to deliver is felt by every sportsperson but when you are a minority representing your country this is a layered experience. Success would feel like a double victory, but a miss feels like a two-fold failure when its compounded with racist abuse,” he had said.

“We must work towards a society that doesn’t require Black players to prove their value or place in society only through victory. Ultimately everyone on the England team should be so proud of their achievement and how they represented us,” he added.

The 36-year-old formed the Hamilton Commission last year with the Royal Academy of Engineering, which is pushing more people from Black backgrounds to join motorsport and diversity in the industry.

Hamilton remains the only player of colour in the history of Formula 1 and has, previously, voiced his support for the Black Lives Matter movement. He also criticised his colleagues for their silence over the killing of George Floyd in Minneapolis.