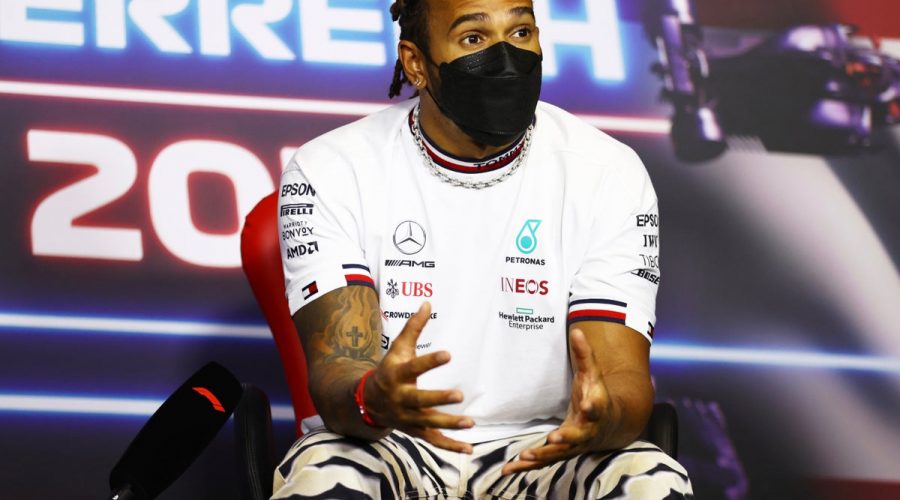 Lewis Hamilton is refusing to become embroiled in a bubble of negativity despite Fernando Alonso’s prediction that Max Verstappen will win the world championship.

Hamilton, who last tasted victory at the Spanish Grand Prix on May 9, has been cast 18 points adrift of Verstappen with the Dutch driver victorious in three of his last four appearances.

Verstappen dominated at Spielberg’s Red Bull Ring last Sunday and will be the overwhelming favourite to score another triumph at the same venue for this weekend’s Austrian Grand Prix.

Hamilton made a rare trip to his team’s simulator at Mercedes’ Brackley headquarters on Wednesday in a bid to reverse his winless streak. He was dealt a blow last weekend when Mercedes boss Toto Wolff ruled out major upgrades for the remainder of the campaign. 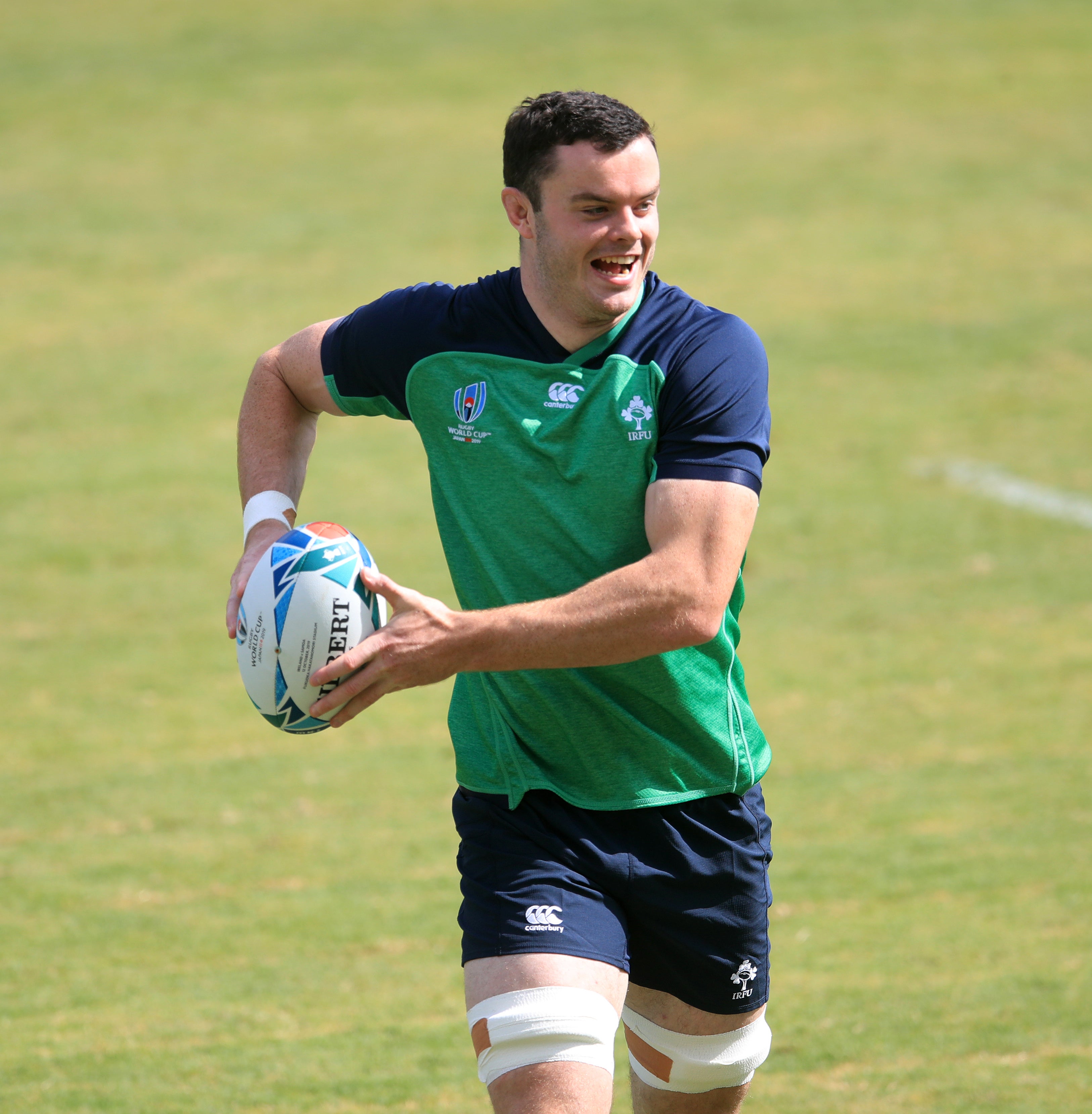 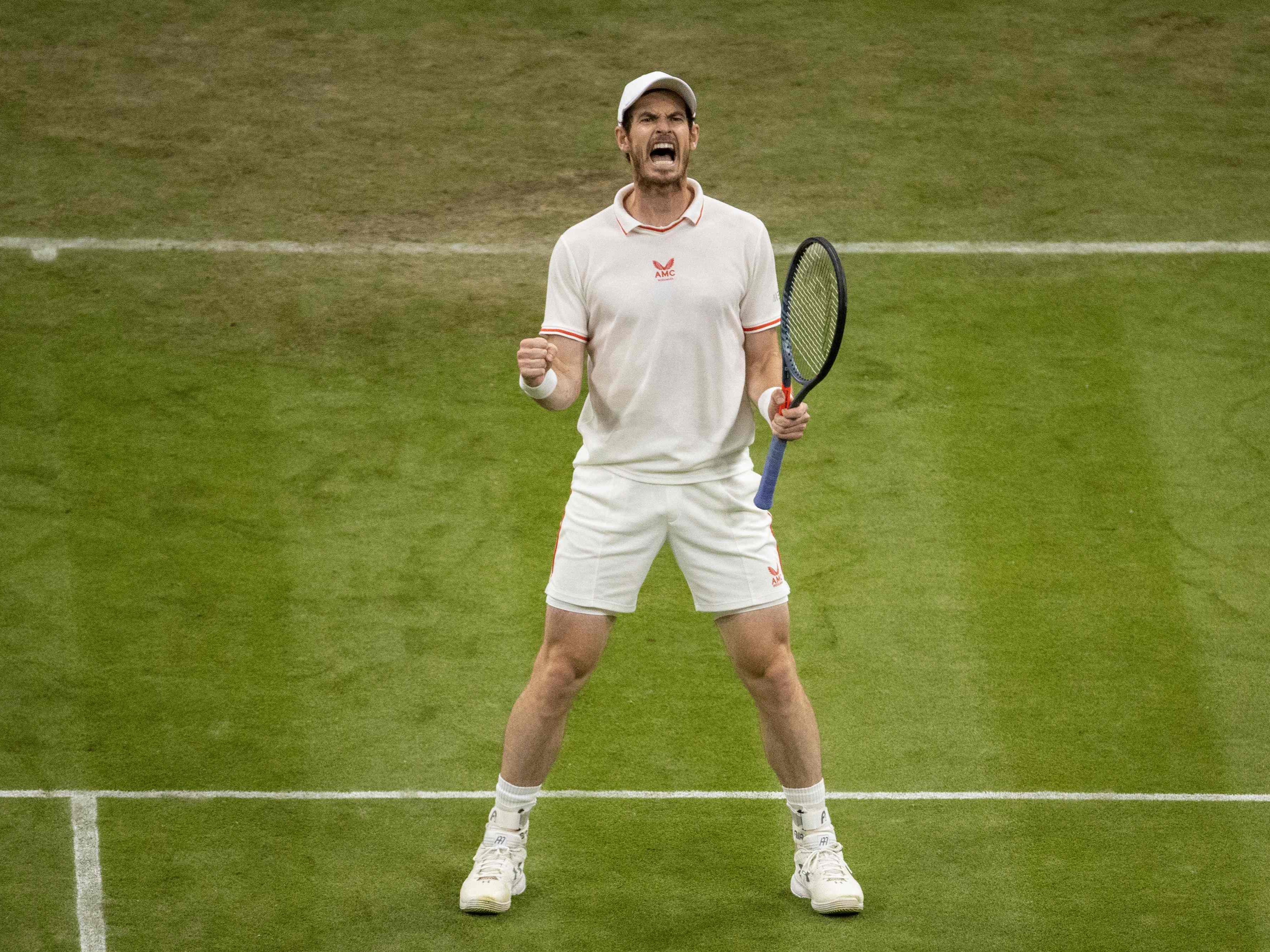 But ahead of the ninth race of a scheduled 23, Hamilton said: “We are not even halfway through the season so I am still fighting and still chasing for this title.

“I don’t find myself being concerned. We are all pushing as hard as we can, and of course we would love to have more pace to be able to challenge in qualifying and the race. Red Bull are continuing to take step forwards.

“But I cannot get tied in that negative bubble of worrying. I will put all my energy into being best prepared I can be, helping the engineers be as best prepared as they can be, and this is the time we come together, unite and work as hard as we can to rectify any issues we have.

“That is why we are the world champions. I have confidence in the team that we can do that.”

Red Bull have won the past four races, and double world champion Alonso says Verstappen is in pole position to stop Hamilton from taking a record-breaking eighth world title.

Alonso, 39, said: “At least it is not like previous years, where we saw Lewis against Lewis, and sometimes Lewis against [Mercedes team-mate] Valtteri [Bottas] but not often.

“We have an interesting championship so we can follow with more adrenalin until the last race. The favourite? At the moment, probably Max, because he is performing better but things can change quickly.” 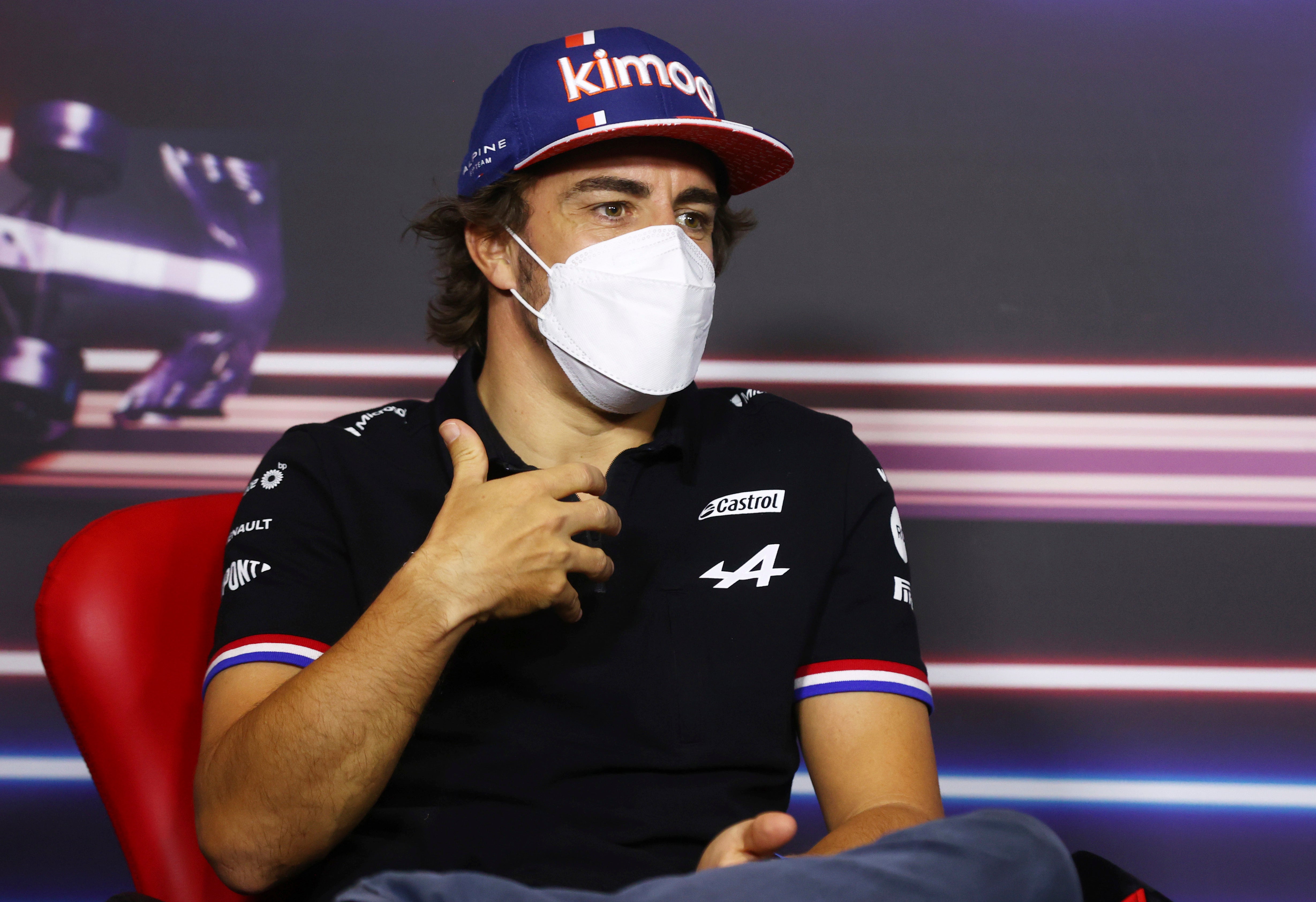 Hamilton and Verstappen will play out the next chapter of their championship battle in front of a packed house at the Red Bull Ring It will be Formula One’s biggest crowd in the Covid-19 era with more than 60,000 spectators expected for Sunday’s race and 100,000 over the weekend.

The majority will be there to support Verstappen with tens of thousands of the Dutchman’s so-called Orange Army set to make the 600-mile journey from Holland to Spielberg and create a difficult welcome for Hamilton.

But Hamilton, 36, concluded: “I have never really noticed any hostility here. I am able to let it go over my head.

“I appreciate the fans, the energy they bring and, as a fan of other sports, I know what it is like to be against one team and for another. I totally respect it, no problem.”