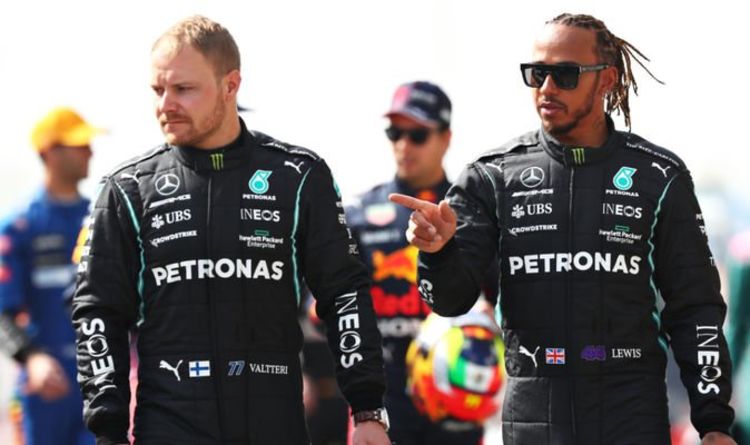 Lewis Hamilton feels for his “unfortunate” Mercedes team-mate Valtteri Bottas after the Finn registered just six laps during the first pre-season testing session on Friday. Bottas encountered a problem with his gear box which limited his time on the track in Bahrain.

Hamilton competed in the afternoon session and had a marginally improved run out but it was nowhere near what he expected.

A sandstorm swept across the track causing disruption throughout the entire second testing period of the day.

“Yeah, these things are sent to try us,” said Hamilton. “I think today definitely wasn’t the cleanest of days that we’ve had.

“Everyone’s worked incredibly hard to get us here and to be where we are and to have the car with us and obviously, we had the mishap in the morning; really unfortunate for Valtteri in terms of losing time on track.

“Definitely wasn’t without its challenges, but we exist to find the solutions to the problems that we’re faced with. So we just had a debrief and we’ll keep churning away.

JUST IN: Fernando Alonso says he has unfinished F1 business 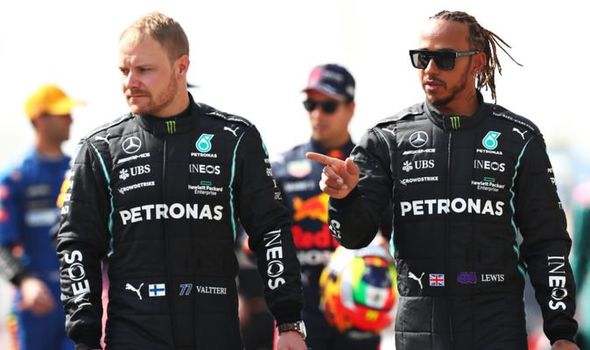 “We have to take positives out of every day but Of course we’ve all got our heads down; I don’t think anyone’s down about today.”

Hamilton also had some small issues of his own – but they were just teething problems.

“Well I mean I made some quite big changes to the ergonomics of my seat and stuff just to try something different, and immediately it felt good,” the seven-time world champion explained.

“It felt like it was a good idea when I set it up at the factory, but driving a lap it was horrible, so I immediately got out of the car, changed things to where they were.

“I’ve never seen the [sandstorm] come through here before.

“I don’t think in all the years that I’ve come, I’ve never seen sand looking a bit like rain would move.

“But it definitely wasn’t good; having the sand on the tyres is not good for the long runs. [It’s a] disaster for that.”

Bottas conceded that Mercedes may have benefitted from a shakedown prior to testing commencing.

He said: “It’s very easy to say afterwards, you know? Of course, now, yes we would have done it before [testing]. 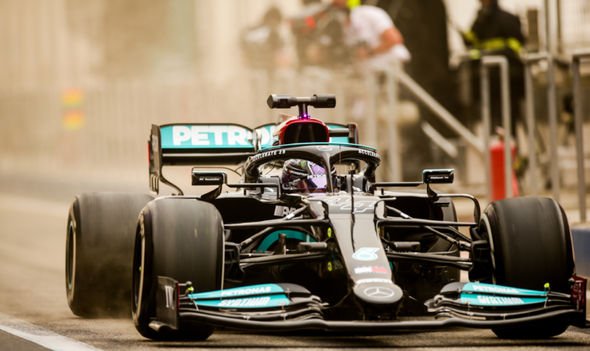 “But in recent years everything has been pretty bulletproof and certain things have been already run in the dyno, etcetera.

“So yeah we could say now – but I’m sure that will be reviewed for next year.”