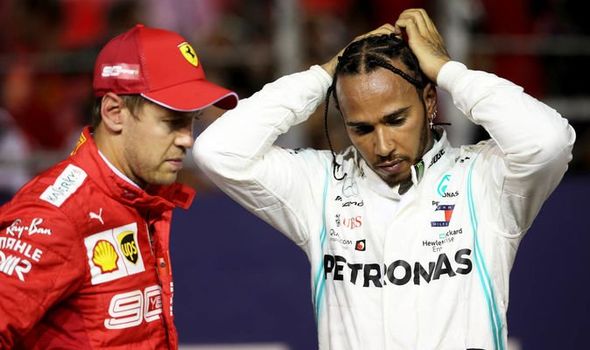 Lewis Hamilton has opened up on Sebastian Vettel’s struggles at Ferrari and his concern for his F1 rival.

The former world champion has been overshadowed by Charles Leclerc this season which led to a controversial incident at the Russian Grand Prix.

Leclerc let Sebastian Vettel through as part of a Ferrari strategy early in the race.

But the older driver then refused to let his team-mate back past him despite orders from the Italian team.

In the end Vettel failed to finish the race as his engine caused him to break down in Sochi.

And Lewis Hamilton has opened up on the problems the 32-year-old has faced this season as well as how high up people in F1 are doubting the former Red Bull driver.

“I actually worried about him,” he told Channel 4.

“I do know him very well. We’re part of the same generation and I just know how it is to be on the back foot, having people talk negatively about you, have people write you off and also feel that way within the team that the other guy is getting all the energy. 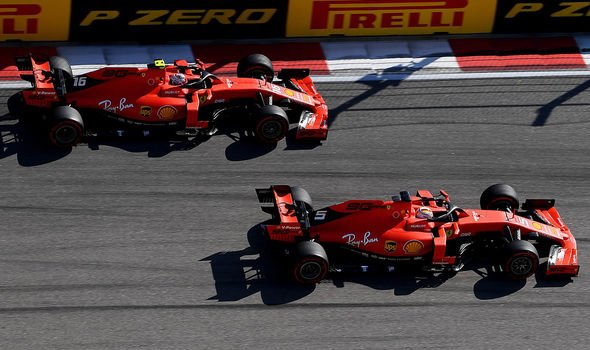 “I know the psychological turmoil that you go through as a driver and as an athlete. I know Seb has been going through that.

“His team-mate has been going on the up. I’ve spoken to super, super high up people who say ‘Seb is written off, that’s him done’.

“But now it does appear they have put all their eggs in one basket [at Ferrari] where Seb used to be the number one driver that they would always choose.

“Now, it appears, for some time that it’s now all Charles and their banking the future on him. I think you will see things evolve over the next year or so that will show you that is the case.” 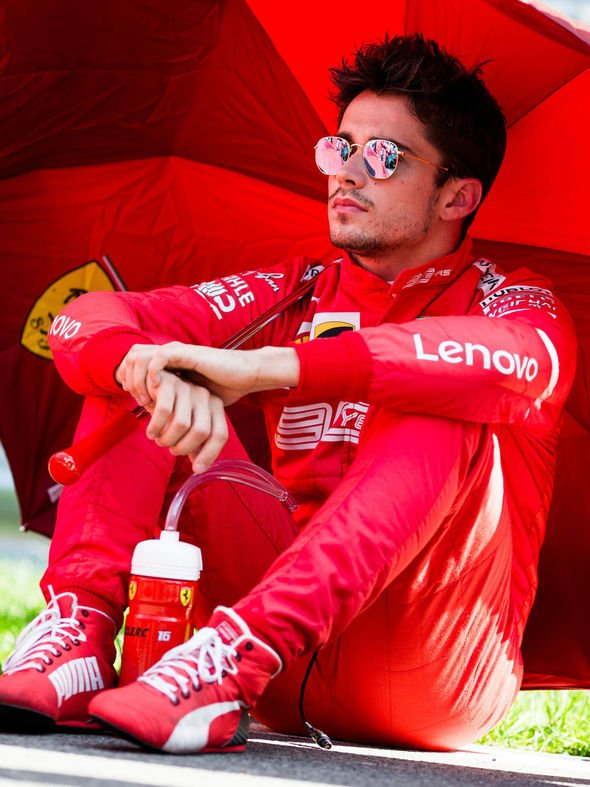 Hamilton also revealed he was happy to see Vettel win the Singapore Grand Prix a couple of weeks ago.

He added: “But I would say never underestimate the impact of the driver. That car that has been developed over the years has had nothing to do with Charles. It’s been all Seb’s work with the team.

“So just to see him have that win [in Singapore], even though I didn’t win the race, I still felt really good because something good came to someone who is actually a decent person and a super dedicated individual, and is not written off.”

F1 returns with the Japanese Grand Prix on Sunday, October 13 at 6.10am UK time.

Related posts:
October 2, 2019 F1 Comments Off on Lewis Hamilton lifts lid on what ’high up people’ have said about Sebastian Vettel in F1
NFL News