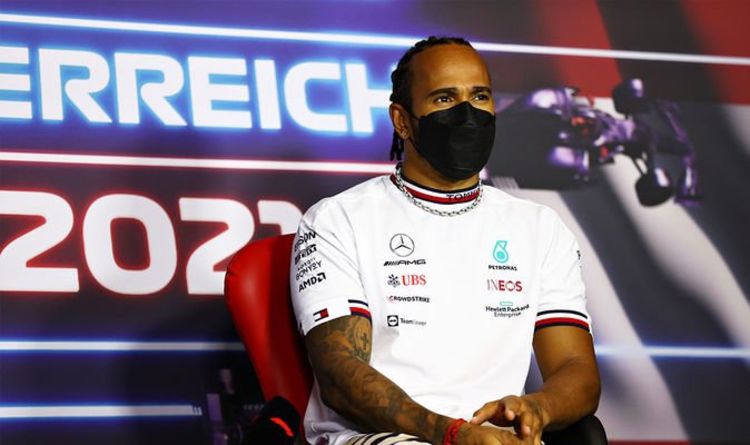 Lewis Hamilton is facing his first big test in years as Red Bull’s Max Verstappen continues to pull away in the Championship. The Briton missed out on a podium in yesterday’s Austrian Grand Prix, finishing fourth, while Verstappen secured his third victory in a row to go 32 points ahead. Hamilton admitted after the race that his Dutch rival is “walking away” with the championship as things stand. He said: “Max is walking away with it right now and there is not really much we can do about it.

“They have added so much performance and we have a lot of work to do to try and close that gap.

“I hope our car feels better [at Silverstone]. It has been pretty poor here the last two weeks – it has definitely been a painful few races. But we will keep our heads up and keep trying.

“We will work as much as we can to improve in the next couple of weeks. We have been massively down at this track. It will be interesting to see how it is in the other races to go.” 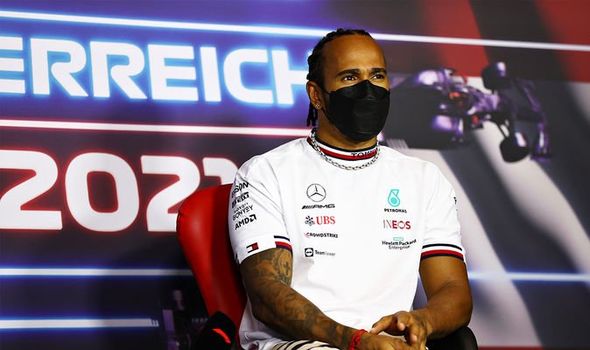 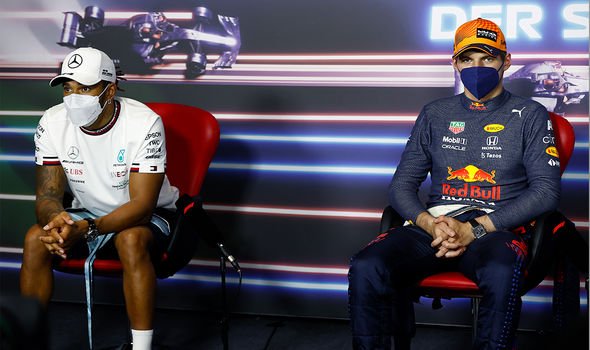 As Hamilton’s performance comes under scrutiny, the Mercedes star will be looking to avoid another verbal skirmish with former teammate Nico Rosberg.

This appeared to annoy Hamilton, who suggested some of his critics were looking for a headline. 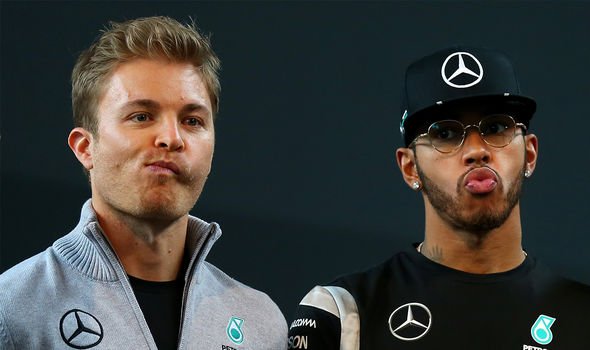 He said: “I think I proved that’s not the case last year. Again, I think there’s a lot of people that need to get headlines – and that’s one way of doing it.

“The goal this year is to be more consistent – but consistency was the reason I won the World Championship last year.”

Rosberg remains the most recent driver to beat Hamilton to a world title, securing it in 2016.

Hamilton has still won six of the last seven drivers’ titles, showing how dominant he has been in the sport.

He and Rosberg had some big battles in the past as teammates, and didn’t always get on. 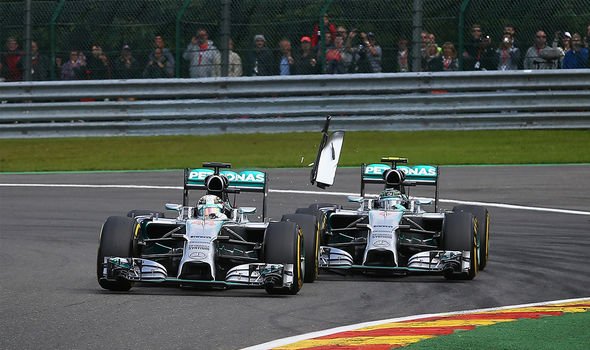 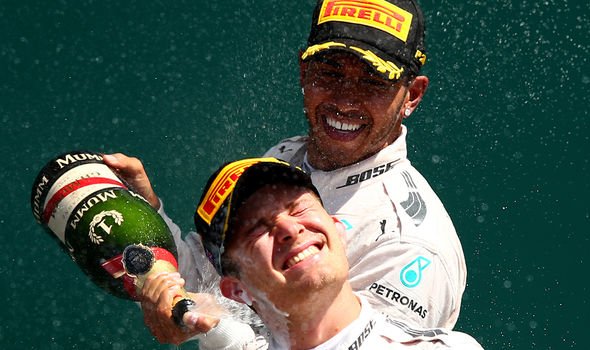 In 2015, they famously clashed when Hamilton won the title early in the US Grand Prix – Rosberg threw his baseball cap in his direction while sat in the warm down room.

In 2016, things got even worse, most notably at the Spanish Grand Prix when the two crashed into each other on the first lap.

Rosberg and Hamilton are on better terms nowadays, but the German still criticised his former teammate after last month’s French Grand Prix.

He branded Hamilton too “soft” in letting Verstappen pass for the win.

Rosberg said: “Unusual from Lewis. Close the damn door, no? Usually Lewis is like the best one-to-one racer and I’m surprised he didn’t try.

“At least try and brake late and keep him on the outside, so a bit soft there from Lewis somehow.”