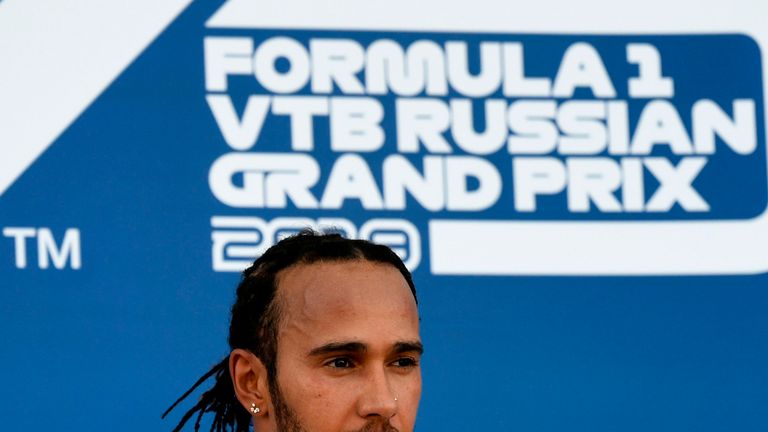 Lewis Hamilton insists he is not thinking about a sixth world title despite taking a big step towards it at the Russian GP, and has praised the standard of driving from his rivals in F1 2019.

Hamilton ended a post-summer drought by winning in Sochi on Sunday, and in doing so moved 73 points clear of closest challenger, and Mercedes team-mate, Valtteri Bottas in the standings with just five races remaining.

While Hamilton cannot clinch a sixth championship – a feat only achieved by the great Michael Schumacher – at the next race in Japan, a solid finish there would mean he can wrap it up in Mexico on October 27.

But amid a renewed fight with Ferrari, who won three in a row before blowing a lead in Russia, Hamilton is taking nothing for granted. 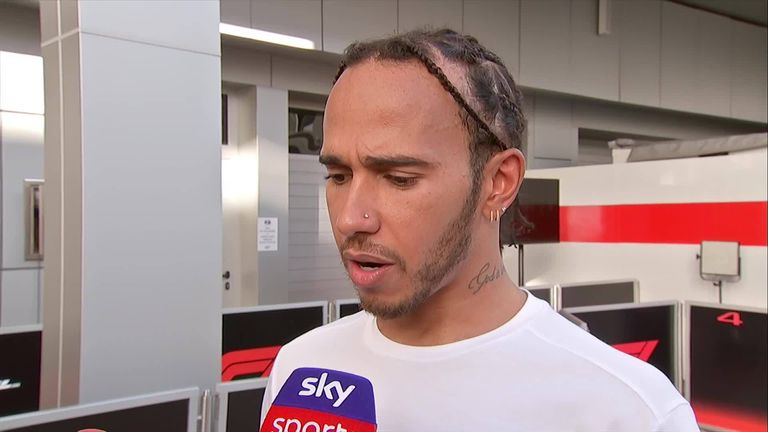 “Obviously it’s getting harder and harder as the season goes on,” said Hamilton. “But it’s one step at a time; one foot in front of the other, we don’t want to stumble.”

Hamilton continued: “I just don’t try to think about it. It’s not that it’s difficult, it’s pretty easy just to focus on the task in hand.

“It’s not easy at the moment so honestly [I’m] just focusing on trying to be the best I can be each weekend, one race at a time and making sure I’m just delivering at a high rate.” 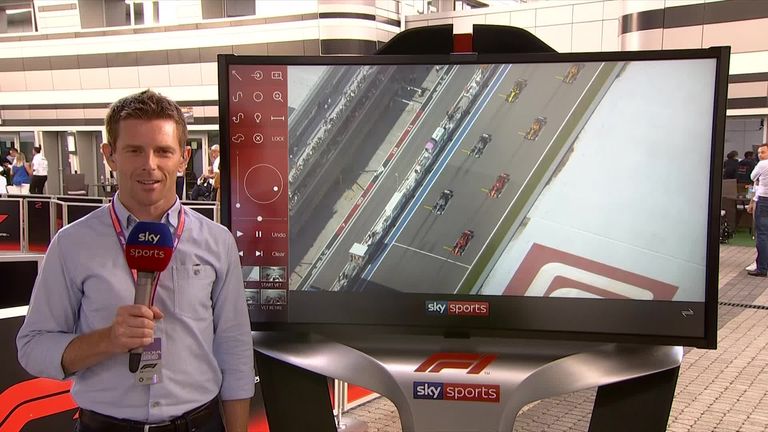 Hamilton does not just look likely to gain on Schumacher in terms of titles – the German has seven – he is also closing in on his fabled wins tally.

The Englishman’s victory in Sochi was his 82nd in F1, and he now only needs 10 more to beat Schumacher’s all-time record.

Hamilton on his ‘class’ competition

Although Mercedes and Hamilton’s consistency – he has nine wins – has gone unmatched this season, the world champion has been impressed by his competition on the track.

The 2019 campaign has given F1 a glimpse of its future with several emerging talents, brilliant battles between Max Verstappen and Charles Leclerc, and Sebastian Vettel has also recently returned to form.

Hamilton described Vettel’s performance in Russia as “great” before his engine-failure DNF, and he is relishing the challenge of having to “raise the bar” on Sundays. 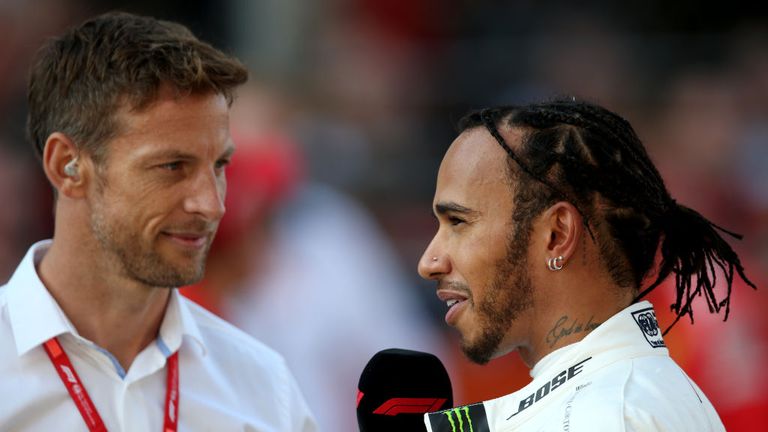 “It’s really nice to see Ferrari battling the Mercedes and you see Lewis, he lights up. That’s what he needs.”

“What’s really impressive is just to see how naturally we’re fighting against the Ferraris who have got great pace,” added Hamilton. “But Charles, Valtteri, Seb, Max, Carlos (Sainz, McLaren), some of the other drivers are really performing so well.

“I think it’s one of the best years I’ve seen the drivers perform in terms of just class performances, so it’s meaning that everyone is having to raise their bar, including myself.