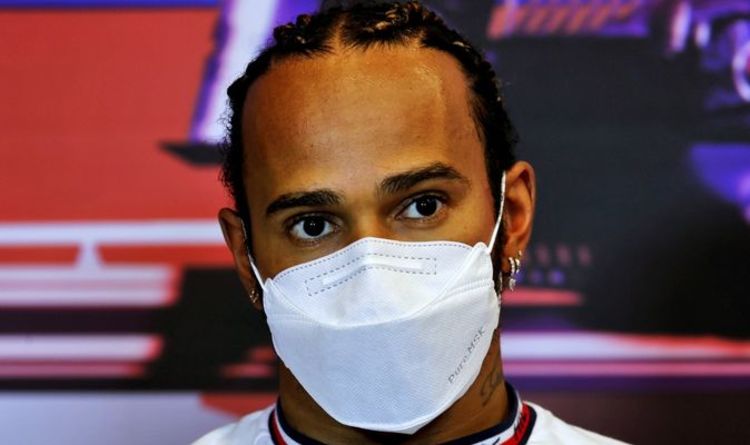 Lewis Hamilton has ruled out any chance of a future in politics whenever he eventually decides to walk away from F1 for good.

Hamilton is one of the sport’s most outspoken stars, constantly fighting for equality and more diverse representation both within the world of Formula 1 and elsewhere.

This has led many to recognise him just as much for his beliefs as they do for his driving exploits, the seven-time champion never fearful of straying into political territory during interviews.

However, the Mercedes star has already confirmed he has no interest in a future career in politics. 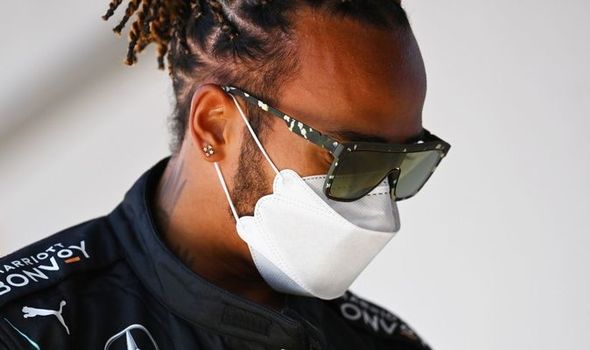 Speaking to Italian outlet Corriere della Sera, who asked him whether he could see himself taking a more hands on approach with his political beliefs, Hamilton said: “No! I’m not good at politics.

“I’m just trying to make my contribution, to find a way to get messages across [and] to make sure my five-year-old nephew, and those of his generation, don’t live what we have.

“May they find a more open world.” 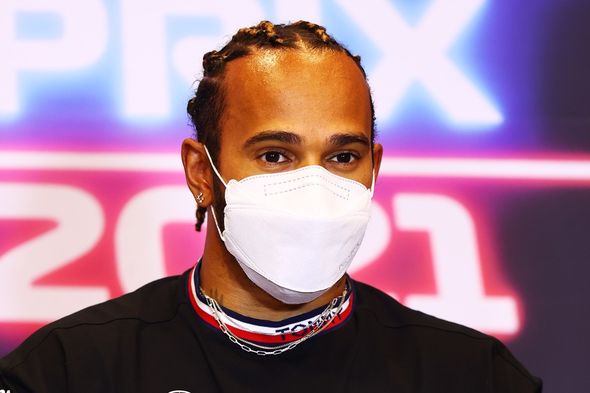 Hamilton has been the victim of racism throughout his time in the spotlight and has always cited the need for education of those guilty of making derogatory racial remarks.

Recently, Hamilton revealed how he took the time to educate himself on the conflict between Israel and Palestine as he felt a responsibility understand the world a bit better.

“Many don’t talk because they don’t know enough, and I respect them,” added the 36-year-old. “But I also don’t see why they can’t learn. 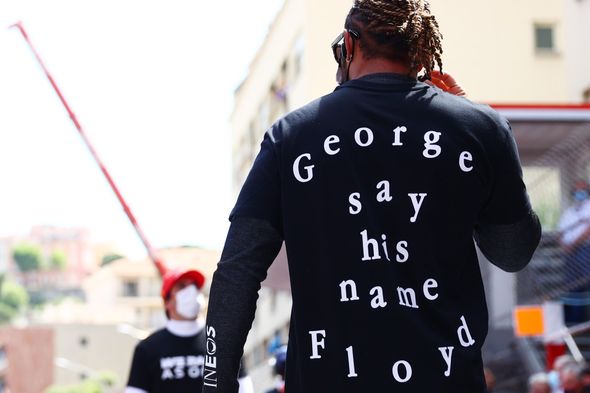 “We live in times when everyone comments on everything, sometimes without even trying to understand.

“I was reading the reactions on the war between Israel and Palestine. The majority are people who have never set foot in those places or who have not read anything.

“There are those who say ‘Who cares?’ and those who are worried. I feel responsibility.”