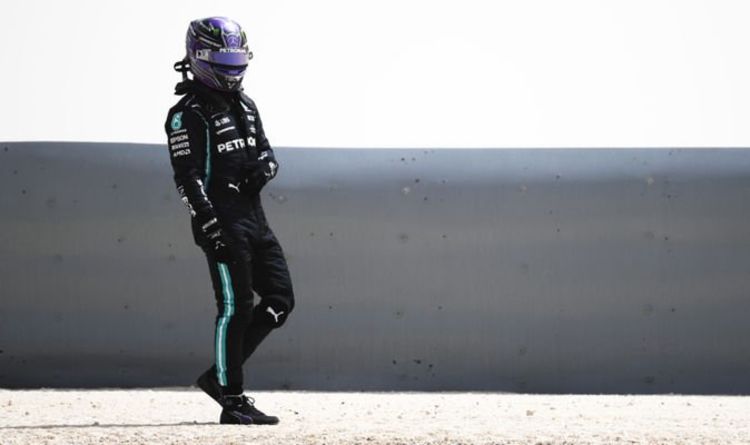 Lewis Hamilton claims a change in wind direction caused him to spin off the track coming out of Turn 13 during the second day of pre-season testing in Bahrain. Mercedes have amassed the least amount of data of all F1 teams from the first three testing sessions.

Valtteri Bottas suffered a gear box problem after just one lap on Friday morning so he spent a lengthy period back in the garage.

Later that afternoon a sandstorm swept across the track which heavily disrupted Hamilton’s run-out.

The Brit was back in the cockpit this morning but he made a rare mistake midway through the session.

The seven time-world champion went spinning into the gravel and his car had to be lifted back to the pits.

Speaking after the session, Hamilton said: “Today the wind I think did a 180 so the track is a lot different today and there are some places you can push where you couldn’t push yesterday. And it’s very gusty, as I found out into Turn 13. 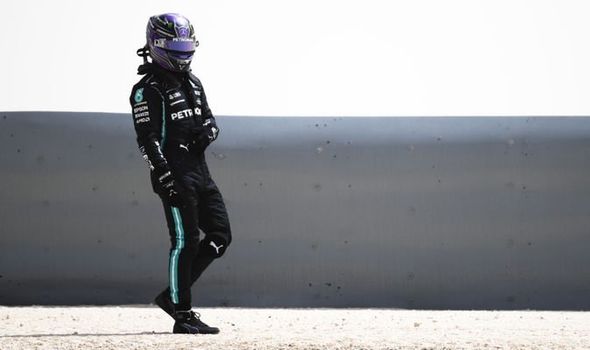 “The rear doesn’t feel particularly great with this new regulation change, but we’re trying to find the sweet spot.”

When comparing the two days, he added: “It pretty much felt the same, not really much different today.

“I think the track feels a little bit better so the balance was perhaps slightly better, but we’re still working through certain things.”

Testing has been cut short to just three days this season but Hamilton insists his team are not concerned by the setbacks.

“We’re trying to be as efficient as we can be,” Hamilton explained.

“We have less mileage than some of the others like the Red bulls so far, but we’re just trying to stick to our programme and manage the amount of laps.

“It’s Day Two of testing so we’re just focused on doing our job. We’re focused on trying to understand the car, there’s no point being worried just yet.

“I think everyone’s focusing on their programmes and that’s what we’re doing.” 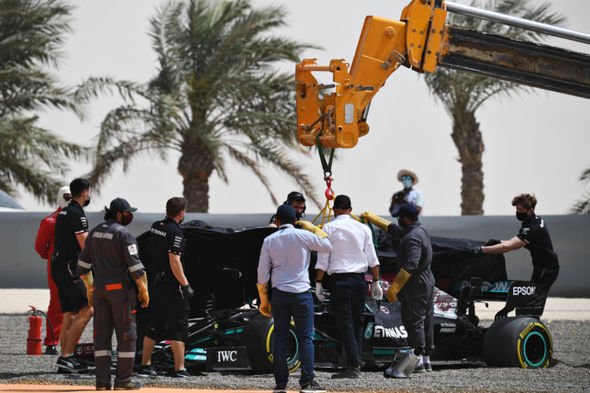 Bottas’ gear box problem raised even more questions marks when Sebastian Vettel, who is driving for Aston Martin with a Mercedes engine, encountered the same issue.

Aston Martin managed to fix the issue and got Vettel back on the track but Mercedes must come up with a solution before the season begins.