As arguably the biggest F1 star on the planet, it will come as no surprise that Lewis Hamilton is also the best-paid driver. The 35-year-old is well on his way to a seventh F1 world title, a feat that would draw him level with Ferrari legend Michael Schumacher.

Hamilton, though, is yet to sign a new contract with Mercedes, with his current deal set to expire at the end of the season.

It is widely expected the Briton will remain with the Silver Arrows in 2021.

“I still want to continue to race but I don’t know how much longer it will be,” Hamilton said last month.

“It’s definitely not going to be a long time before I stop, so this is a period of time where I’ve got to slowly work out what the future holds. 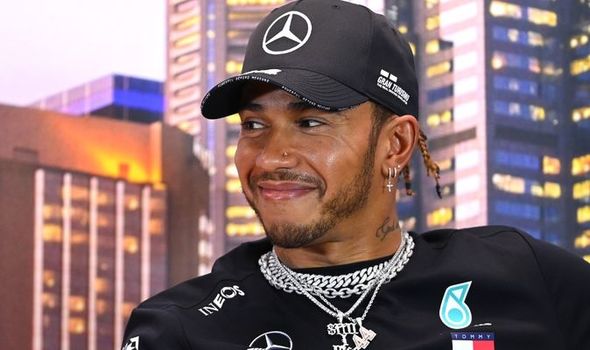 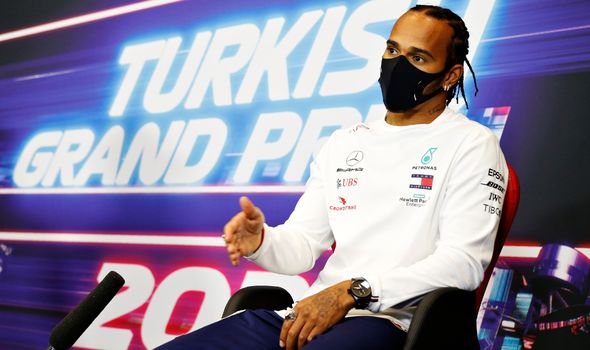 “All I can say is that I plan to be here next year.”

How much is Lewis Hamilton paid by Mercedes?

Hamilton’s Mercedes contract reportedly pays him around £40million per year. 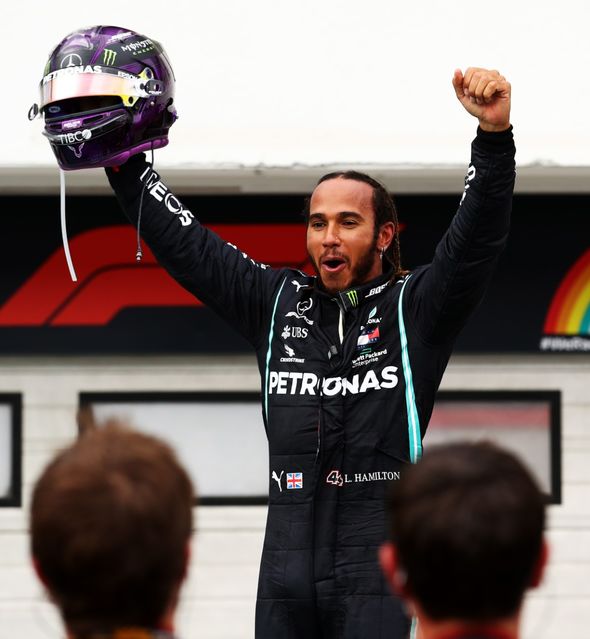 He made his F1 debut back in 2007 with McLaren, going on to win his first world title the following season.

Hamilton switched to Mercedes in 2013, winning another five world championships with the German constructor.

He signed his latest deal in 2018 and said at the time: “I’m very confident that Mercedes is the right place to be over the coming years.

“Although we have enjoyed so much success together since 2013, Mercedes is hungrier than ever – from Dr Zetsche and the board members at the top of Daimler, through (team boss) Toto Wolff and the team management, to every single person I meet in the corridors of Brixworth and Brackley. 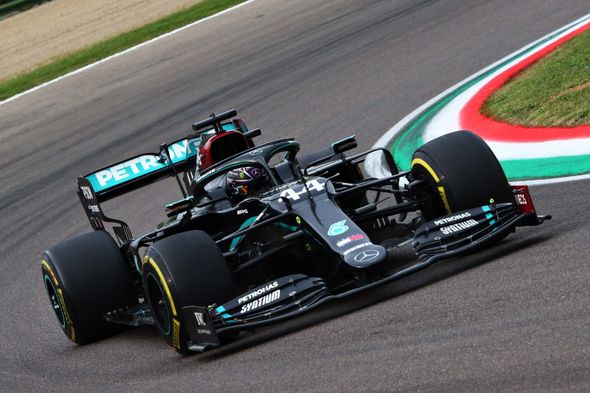 “The competitive passion that burns bright inside me is shared by every single member of this group – always chasing the next improvement and digging even deeper to make sure we come out on top. I can’t wait to see what we can achieve together in the next two-and-a-half seasons.”

Hamilton appears relaxed about his current contract situation and expects to hold talks with Mercedes once the season comes to an end.

Speaking before the Emilia Romagna Grand Prix, he said: “Naturally I think already last year, in Hungary, I think Toto [Wolff] was talking about signing a contract.

“Of course the pandemic wasn’t then and you look back and you’re like maybe I should have signed it then.

“But the thing is I just think things happen at the right time and I definitely wasn’t ready mentally at the time.

“I wanted to give myself the space mentally to really think about what I want to do, think if there’s any adjustments for me and for the team, how can we get more out of each other – how can I give them an easier time.

“I definitely don’t think it’s over. I want to continue.

“I think once we get the job done and the stress of the bubble and everything passes on, we can get to whatever comfortable or uncomfortable position we need to be in and we’ll get it done so we can continue.”

November 14, 2020 F1 Comments Off on Lewis Hamilton contract: How much is F1 superstar paid as he negotiates new Mercedes deal?
NFL News