McLaren F1 ace Lando Norris has blamed Lewis Hamilton and Mercedes’ dominance for driving away supporters of the sport. The 20-year-old also claimed Max Verstappen is “more of a racer” than his fellow Brit.

Norris had an impressive rookie year in F1 as he finished 11th in the Drivers’ Championship out of a possible 20.

The Bristol-born star is usually one of the quieter men on the grid but he has a strong opinion on why motorsport’s premier competition may be on the slide.

Mercedes have won six Championships in a row – with Hamilton claiming five of them to take his tally up to six, one behind Michael Schumacher.

The Silver Arrows are expected to maintain their strongholds this season as Hamilton stakes his claim to go down as the greatest driver of all time.

But Norris feels the unpredictability is making the sport boring for fans. 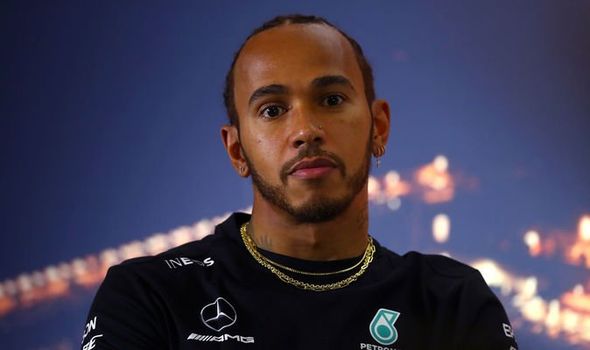 “I know a lot of people who don’t watch Formula One because all they see is a Mercedes winning and it looks boring from the outside,” Norris told PA.

“I hope it doesn’t happen this year, but it is likely it will. It is a shame and it is bad but what can you do about it?

“There are so many little things that Mercedes have worked so hard on, like the steering wheel.

“They come up with these ideas which are just insane and you have to say hats off.

“Everyone else needs to do a better job and catch up.”

The FIA will introduce new rules and regulations from next season in an attempt to make F1 more competitive.

But while the old laws are in place it is likely Hamilton will go relatively unchallenged.

Red Bull star Verstappen is hoping to launch his first serious attempt at the world title this year and Norris believes the Dutchman can be a threat.

“Max is more of a racer than Lewis,” Norris added. “He wins by making those moves and puts everything on the line. 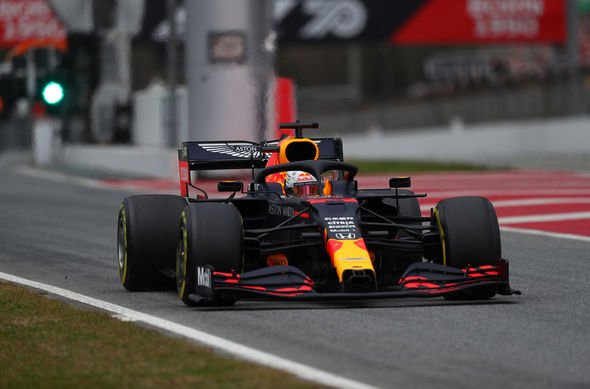 “Lewis has spent a lot of years against decent drivers. He is very good in qualifying.

:He nails the laps and then he nails the race. But you never see him making these amazing overtakes – probably because he is always at the front – yet you see that from Max.

“Both drivers have strengths, albeit in slightly different areas.

“It would be great to see them go head-to-head this year. They are the two that are proving themselves at the moment.”