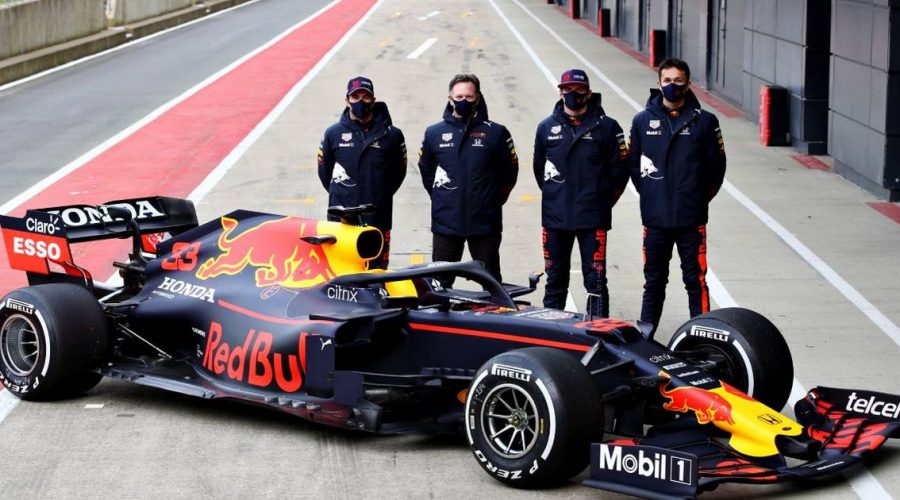 Lewis Hamilton may have won the last five Formula 1 Drivers' Championships, but Red Bull star Max Verstappen has been tipped to put in a challenge this year.

Mercedes have been dominant in recent years, having taken home the last seven Constructors' Championship titles.

But they are expected to face tougher competition in the upcoming season, with Red Bull and Ferrari both boasting new driver line-ups.

And former F1 driver Karun Chandhok believes Red Bull in particular will be an interesting package this year, in part due to the secrecy around their car launch.

The energy drink-sponsored team launched their new car in February.

But during a filming day at Silverstone, they opted to keep the new RB16B in the garage rather than release footage of it out on the track.

Therefore, they prevented onlookers from getting a proper look at the car, something Chandock believes is a clear tactic.

“Are Red Bull going to pick up where they left off in Abu Dhabi? Max was frankly dominant, it was a brilliant win and Red Bull were coming on strong,” Chandhok told Sky Sports.

“They’ve got a new gearbox for 2021 which they’ve kept very secret.

"In fact, everything they’ve unveiled from their launch was of an old car — so they’ve been super secretive, more so than normal.

“There’s something there with the rear end and this new gearbox they’ve got so I’m waiting to see whether that pays dividends.”

Red Bull also have a new gearbox for the upcoming season in the hopes of improving on their second-place finish from the 2020 season.

The 2021 season will also be their last season with the Honda engine, as the Japanese manufacturer will leave the sport at the end of the upcoming year.