Jenson Button has hailed Lewis Hamilton’s “outstanding” seventh world championship and believes he is the “complete” Formula 1 package, who will now be motivated to move clear of Michael Schumacher’s records.

The Sky Sports F1 pundit and 2009 F1 champion was Hamilton’s team-mate for three years with McLaren before he moved to Mercedes, where he has embarked on an incredible run of success – now statistically the most successful driver in F1 history after matching Schumacher as a seven-time title-winner, and already holding the records for most race victories, pole positions and podiums.

Hamilton clinched the 2020 crown in style, winning from sixth on the grid in a Mercedes car that was uncharacteristically slow for much of the Turkish GP in torrid wet and slippery conditions. That, according to Button, shows how much Hamilton has grown as he paid tribute to his fellow Brit.

“Lewis, for me, was always known for his outright speed,” Button told Sky Sports News. “This race was a little different, there were less overtaking moves and it was more strategy.

“I think that’s what made it even more impressive with Lewis – he understood what was needed with those tyres in those drying conditions. In terms of strategy, Lewis has grown so much over that area and that’s made him the complete package that he is.

“Seven-time champion – that is outstanding.” 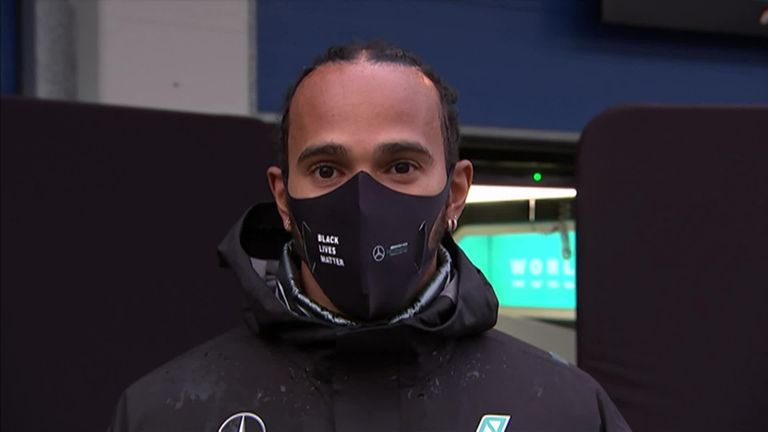 Button, who outscored Hamilton’s points tally over their three years together (2010-12) at McLaren and retired from F1 in 2017, added: “His outright pace, his natural ability, has always been extreme.

“I could never hang with him and his outright pace. But in the race conditions I could because I don’t think his strategy was there then.

“He’s learnt so much over the years and that’s what makes a truly great driver. he’s always willing to learn and improve. To win so many world championships on the bounce is very impressive.”

With Hamilton now level with Schumacher’s total of seven championships but still yet to sign a new contract with Mercedes, which expires next month, there has inevitably been plenty of debate about what happens next.

After the race in Turkey, Hamilton – who had previously stated contract talks would start after the 2020 title was sealed but that there was “no guarantee” he would stay in F1 – claimed he was “only just getting started” in the sport and wanted to continue to deliver on the track, and use his platform for wider issues off it. 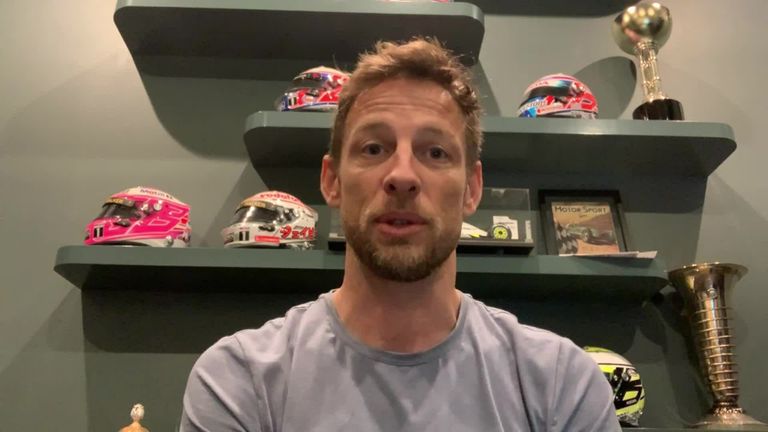 “Winning is the best motivation,” he said. “Drivers that have a long career in F1, if they’re winning they will continue racing because that’s what you love. When you’re not winning it becomes a lot more difficult and that’s when your career comes to and end normally, but I don’t see that happening any time soon for Lewis.

“He wants to win more world championships than anyone else before and I’m sure he would love that.

“Drivers always say we don’t look at numbers, we don’t compare, but you’re always going to compare yourself to Michael Schumacher when you have the same world titles.

“Those two are extraordinary individuals, very different in their personalities and the way they go racing but equally as talented. Lewis is in the right place to beat Michael’s record and I really think he will next year. Then the regulations change in 2022 and that’s when it gets really exciting, to see where that takes him and Mercedes for the future.” 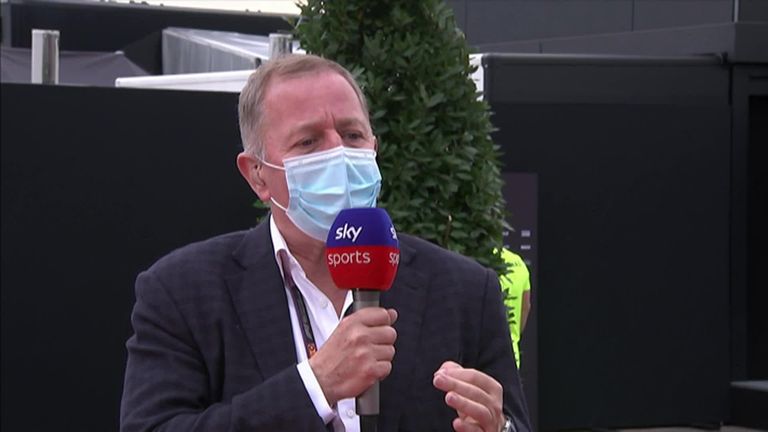 With few rules changes for 2021, Hamilton, should he stay, and Mercedes will be the big favourites for next season before a potential pecking order refresh the following year.

“I really do hope in 2022 that other teams can challenge Mercedes because it makes for a better sport, and also Lewis would enjoy more of a challenge from the likes of Max Verstappen, Charles Leclerc, Daniel Ricciardo,” said Button.

“That’s really what the sport wants to see – him fighting at the front for those victories.”