Jacques Villeneuve anticipates Lewis Hamilton and his F1 rivals will weigh up where their futures lie as they wait for the delayed 2020 season to begin. All but five of the F1 grid will be out of contract at the end of the year.

Only Max Verstappen, Charles Leclerc, Esteban Ocon, Sergio Perez and Lando Norris have confirmed spots with their respective teams for 2021, although Lance Stroll is expected to stick with his father Lawrence’s new-look Aston Martin outfit.

Hamilton is the most high-profile driver whose future is uncertain – but it is anticipated Mercedes will fend off interest from Ferrari and tie him down.

Sebastian Vettel, Valtteri Bottas and Daniel Ricciardo are all in the final 12 months of their contracts and have decisions to mull over.

1997 F1 champion Villeneuve has now offered his take on how the field will spend the extra time they’ve been handed after the first eight races of the season were called off due to the coronavirus pandemic. 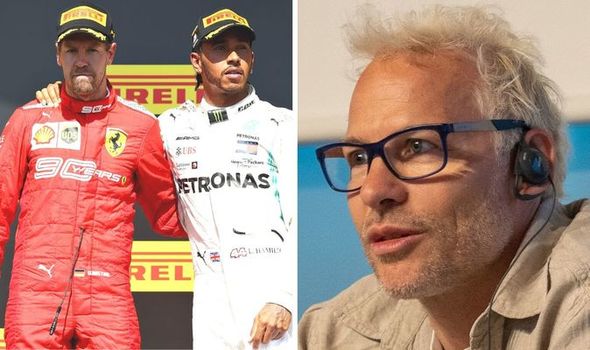 And he believes what lies ahead beyond the end of 2020 will come into their considerations.

“Basically, I am not worried about the racing drivers, they are well organized, they can train like that,” Villeneuve told Sky Sport in Italy.

“Mentally, it could be a challenge if they don’t drive for several months, because you can think too much.

“I can imagine that one or the other driver thinks more intensively about his future. 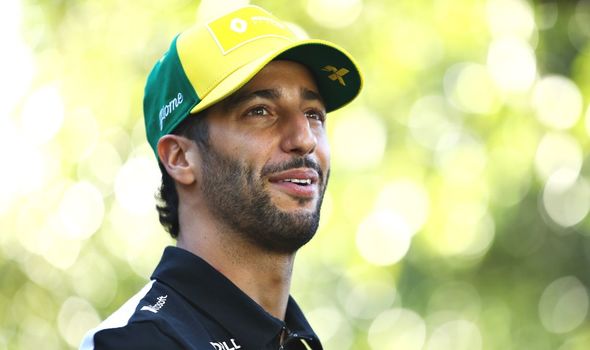 “And then we will go to the other extreme – with a lot of races in direct succession because somehow another World Championship is to be held.

“This will be a tough nut to crack, especially for younger drivers.”

Villeneuve has expressed concerns for the impact the lengthy pre-season period will have on less-monied teams, especially Williams.

“The big problem is that nobody knows when Formula 1 can start again,” Villeneuve said.

“The engineers sit at their computers and work, and they can stay as busy.

“When I look at what’s going on in the world, how many people have to stay at home, it’s hard to imagine that we’ll have car races again in three months.

“This compulsory break will cause great damage, especially the less well-financed racing teams will suffer because a large part of their income consists of prize money, and that will only be distributed if they are driving.

“Williams is a team that financially moves on thin ice anyway, that will be even more difficult for the English [team] now.”