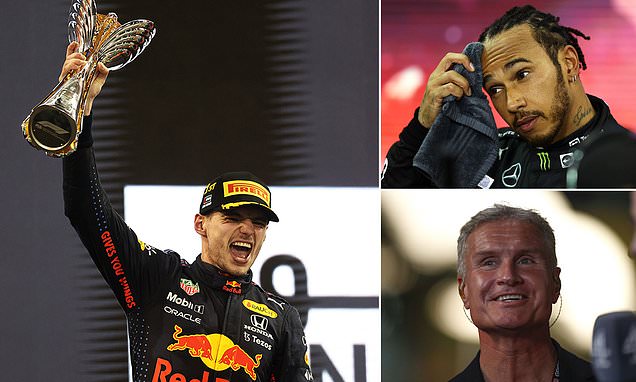 Verstappen got the better of Hamilton in a historic battle for the 2021 championship, pipping his arch-rival to the crown after a controversial finale out in Abu Dhabi.

The pair had already clashed on several occasions throughout the season, including when Verstappen was penalised for a collision with his title nemesis at the Saudi Arabian Grand Prix.

And the Dutchman eventually romped home to glory in contentious fashion, passing Hamilton on the final lap despite a late safety car emerging after a Nicholas Latifi crash. 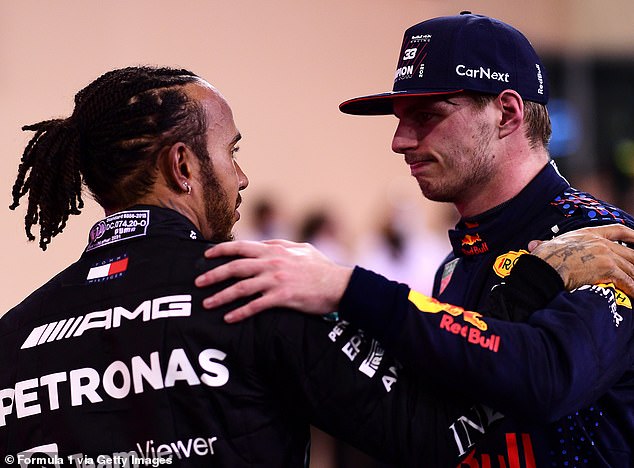 Many felt Verstappen had clinched a first F1 world title unjustly, but Coulthard is an admirer of the fearless strategy which came up trumps for him in the end.

‘The way he (Verstappen) drives, the thing that I find most impressive…(if) there’s a gap, he goes for it. It’s not even a doubt,’ he said on Channel 4.

‘I used to weigh up “should I risk it now, should I not risk it”, he just goes “I can see the biscuit”.

‘He risks it for the biscuit, he just goes. It really is quite special. 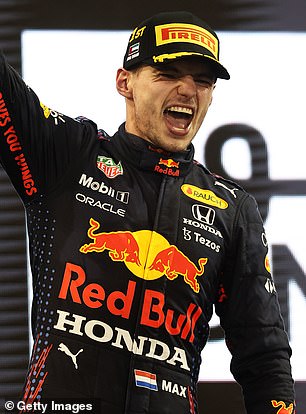 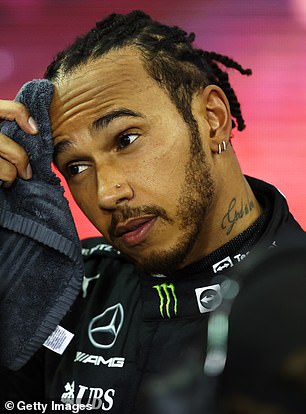 Verstappen, who made his racing debut with Toro Rosso at just 17 years of age, has followed in the footsteps of his father Jos, a former F1 racer for Benetton and a Formula Three champion in his own career.

Though despite having the backing of both his dad and Red Bull, Coulthard insists the new champion did not have an easy route into the sport. 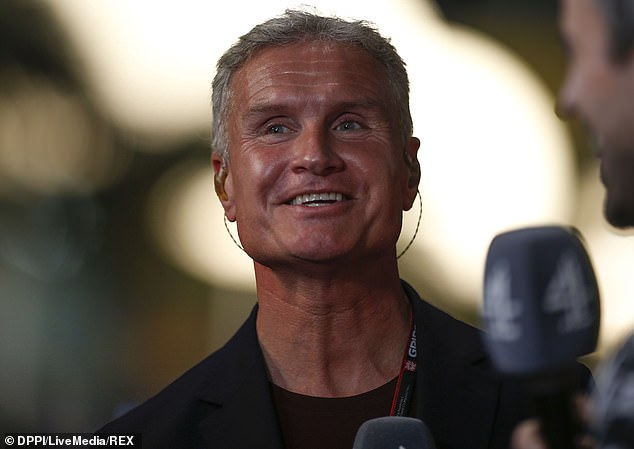 ‘That journey started at four years old when Jos, frustrated with the mistakes of his own career, he mapped out how to build a future World Champion,’ the ex-McLaren star continued.

‘So it’s been tough love, there has not been, let’s say some other guys here in the Formula 1 paddock that maybe have been magic carpeted into this paddock, but Max has had to fight for it.

‘He’s been a winner all the way through, skipped some of the lower formulas, to come into Formula 1, but he fears nobody, that’s not a part of his psyche.’