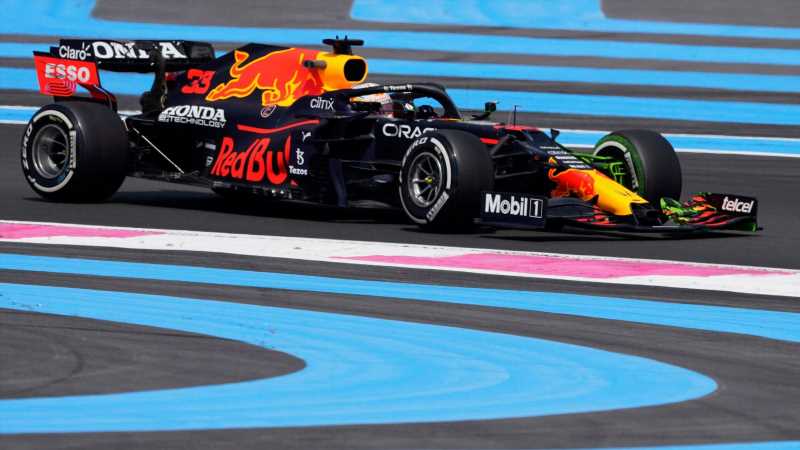 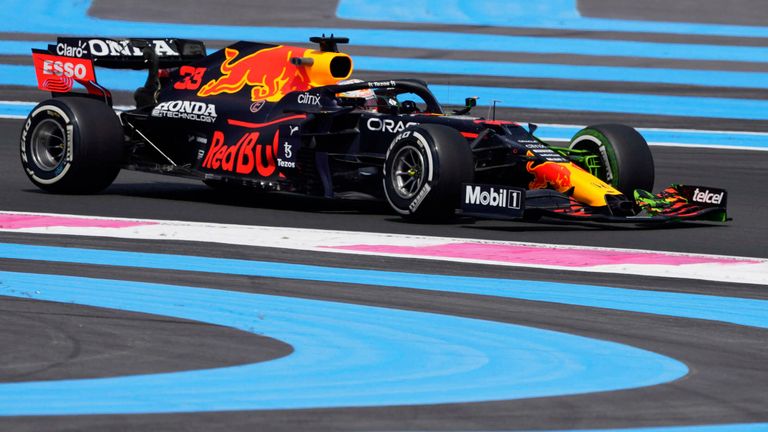 Max Verstappen just moved back ahead of Valtteri Bottas to top Practice Two at the French Grand Prix, with Red Bull and Mercedes appearing closely matched on pace.

In an unusual session in which some drivers struggled to make on the quickest soft tyre last for a full lap of the technical Paul Ricard circuit, Verstappen sneaked ahead of Bottas on his qualifying simulation by just 0.008s with a Friday-best lap of 1:32.872.

Bottas’ quickest lap was set on the supposedly slower medium compound, with the Finn then lapping slower on his own attempt on the softer compound. Lewis Hamilton was third after his soft-tyre run, two tenths behind his Mercedes team-mate.

It was a much-needed strong opening day for Bottas, who endured a miserable weekend last time out in Baku, and he finished as the lead Mercedes in both Friday sessions. 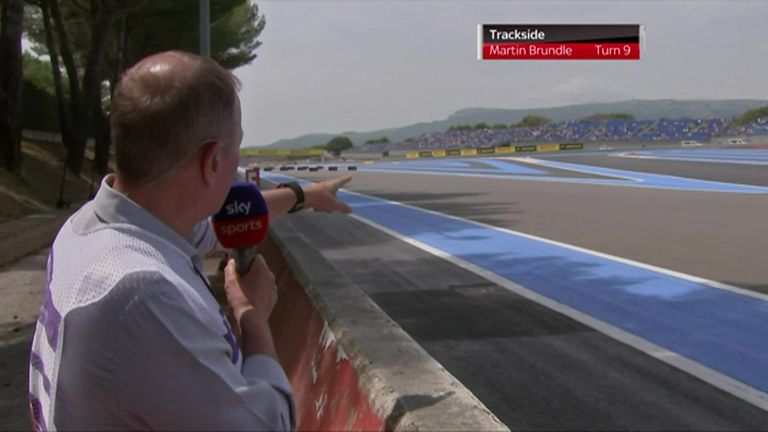 “It looks very good for Bottas. I think the lap time he did on the medium tyres was exceptional. But Mercedes seemed to struggle when they fitted the soft, particularly the last sector,” said Sky F1’s Paul Di Resta.

Fernando Alonso was within half a second of the pace on an encouraging opening day for France’s own Alpine team, finishing fourth fastest. Team-mate Esteban Ocon was sixth behind Ferrari’s Charles Leclerc.

Fourth fastest on the timesheet had been Sergio Perez’s in the morning session but Red Bull’s Baku race winner slipped to 12th in the afternoon on single-lap pace, although looked characteristically strong on the later race runs on higher fuel.

“Some changes that we probably took a wrong direction with,” said Perez, who also experienced traffic on his qualifying simulation. “I don’t we are as bad as it looks.” 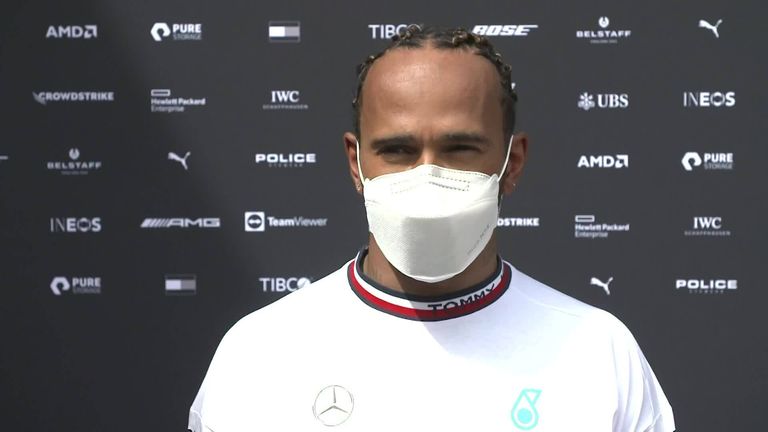 Although Red Bull ended up pipping them to Friday’s fastest time, Mercedes looked back in a more familiar groove at Paul Ricard after difficulties with tyre warm-up on the street tracks of Monaco and Baku had left them off the leading pace.

“Some good runs, some less good runs, but a good basis,” said Mercedes boss Toto Wolff to Sky F1 on the day’s running in the south of France.

Hamilton, who trails Verstappen by four points in the championship, said the track conditions amid warm temperatures made it a difficult day for all drivers, and that there was more performance to find from his W12 overnight. 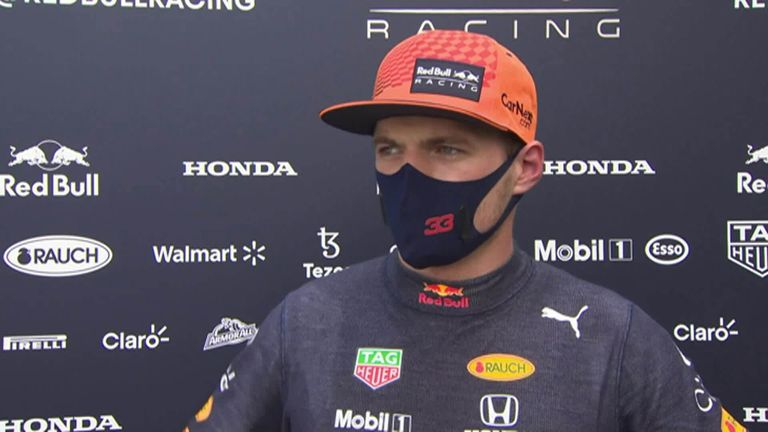 “We have made lots of changes, we will probably do a lot of analysis again tonight with the hope that it’s going to be better tomorrow, but who knows,” said the world champion, who said over the radio during the session that “there’s something not right with this car”.

“We won’t know until we get back out tomorrow. The times don’t look terrible, we’re close up at the front, so at least we’re in the battle.”

One point of contention during Friday’s running was the yellow kerbs on the exit of Turn Two.

Bottas damaged his Mercedes’ front wing running wide over them in opening practice, with Verstappen doing likewise during the second session.

The respective incidents prompted Mercedes sporting director Ron Meadows and then his Red Bull counterpart Jonathan Wheatley to ask FIA race director Michael Masi whether the offending kerbing could be changed given the damage they were doing to cars. Wheatley said the cost of the damage was “about 100,000 quid”.

Masi pointed out they were in place during F1’s last visit to Paul Ricard in 2019 but nonetheless said he would “look at it all this evening”.