Formula One teams will employ police escorts at this week’s Brazilian Grand Prix.

Staff from Lewis Hamilton’s Mercedes team and Williams – both caught up in the multiple security incidents that overshadowed last year’s Sao Paulo race – as well as McLaren, are among those who are set to rely on the support of local law enforcers travelling to and from the Interlagos circuit.

As well as using police protection, some of the teams will hire specialised drivers for the week, rather than regular staff driving as is the protocol for much of the season. 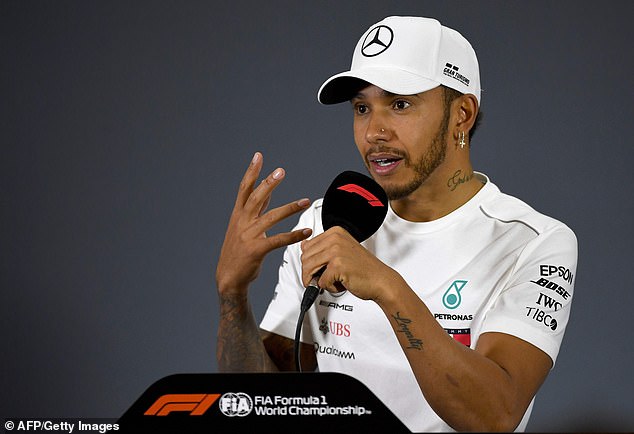 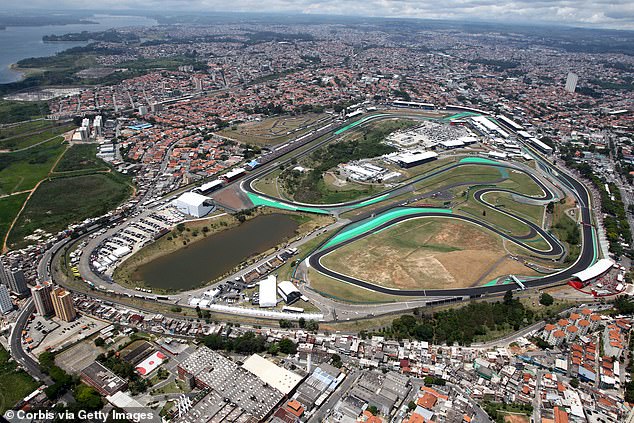 Red Bull, the Milton-Keynes based team, will also liaise with a security contact in Sao Paulo upon their arrival and departure at the circuit throughout the race weekend.

F1’s teams, the majority of which are based in the UK, have increased their own security after Mercedes, Williams, tyre supplier Pirelli, and the sport’s governing body, the FIA, were all targeted by gun-wielding gangs last year.

Mercedes’ staff had valuables and passports stolen when several masked assailants held up their minibus as they left the track. Hamilton said one team member had a gun held to his head in the terrifying ordeal.

F1 bosses faced severe criticism for the worrying security lapses and were ordered by the FIA to launch an extensive investigation into the incidents. 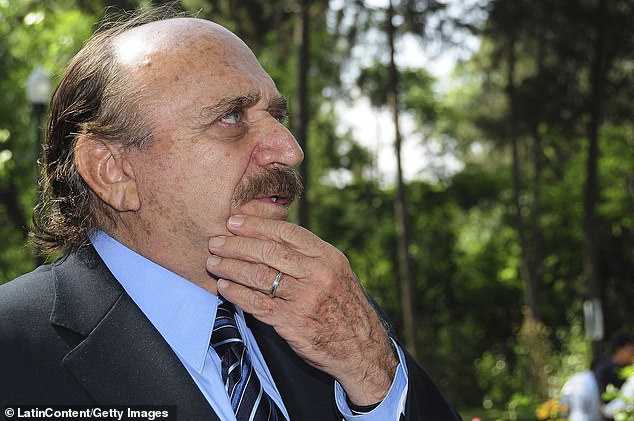 A meeting attended by F1 officials, Sao Paulo authorities, and the FIA vice-president Jose Abed, was staged in Brazil in September to identify the areas and operational hours at biggest risk. Indeed, most of last year’s crimes were committed in darkness and long after the track action had completed.

In response, the Sao Paulo State of Military Police has committed to providing the teams with, what one F1 source described as ‘strict’ and ‘largely unprecedented’ surveillance of the stretch of road that runs to and from the circuit, and is overlooked by nearby favelas.

As such, it is expected that police numbers will be noticeably higher than seen in previous years, while their presence will be felt much longer into the night, too. 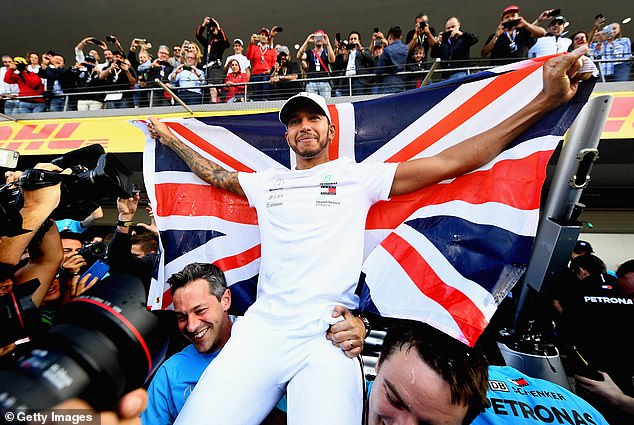 F1 officials have also encouraged teams to keep the doors on their vehicles locked, resist displaying anything of value, such as expensive watches, and avoid wearing team apparel.

The Interlagos race, which takes place in Brazil’s largest city, has been targeted by armed thieves on a number of occasions. Jenson Button was ambushed by gunmen when he left the track in 2010. Three Sauber engineers were also robbed at gunpoint on the same evening.

Hamilton, who will on Friday return to his Mercedes cockpit for the first time since he won his his fifth world championship in Mexico, said last November: ‘The frustrating thing is I have been in F1 for 10 years and every year that has happened to someone in the paddock.

‘It’s for the people at the top to take action and keep everyone safe.’

November 7, 2018 F1 Comments Off on Formula One teams ramp up security ahead of Brazilian Grand Prix
NFL News