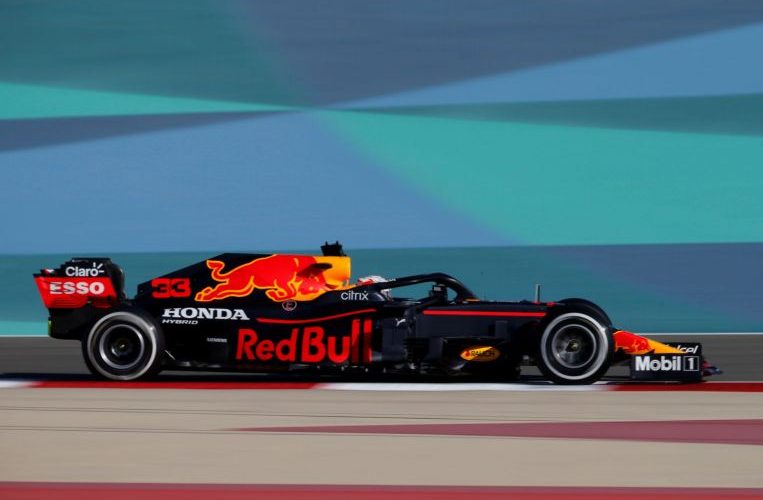 Max Verstappen was quickest for Red Bull in two of the three days in Bahrain from March 12-14 while Mercedes, with Lewis Hamilton chasing a record eighth title this year, covered fewer laps than anyone else.

“I would say Red Bull are ahead on performance, they are the class act from the test,” Vowles said in a video debrief on the Mercedes website.

“Are we going to have a close season? I would say so. Red Bull are a fierce adversary, they’ve got a strong package and clearly came out of the box very, very quick.”

Vowles said that across the season, on different tracks, Mercedes would move forwards and backwards relative to their rivals but would not be ahead when the season starts in Bahrain on March 28.

He said it was “pretty evident” in testing that the new car was handling poorly while the Red Bull looked very stable and “planted” to the track, an observation reflected in the lap times.

“It’s also fair to say that we don’t have answers as we are sat here now,” added the strategist.

“Huge amounts of data available to us and now a long journey ahead to try and understand what was causing that.”

Trackside engineering director Andrew Shovlin said that the wind had proved tricky but that others were clearly not struggling in the same way.

“We need to put quite a focus on understanding why the rear end was a bit weak, how we can get it more stable and predictable, and that work is going on now,” he added.

“Hopefully when we get to the race weekend it won’t be so difficult for the drivers because they were having to work pretty hard to do the lap times that they were doing.”

Mercedes have won the last seven drivers’ and constructors’ titles, while Red Bull won four in a row from 2010-13.

March 18, 2021 F1 Comments Off on Formula One: Red Bull are ahead on performance, says Mercedes strategy head
NFL News