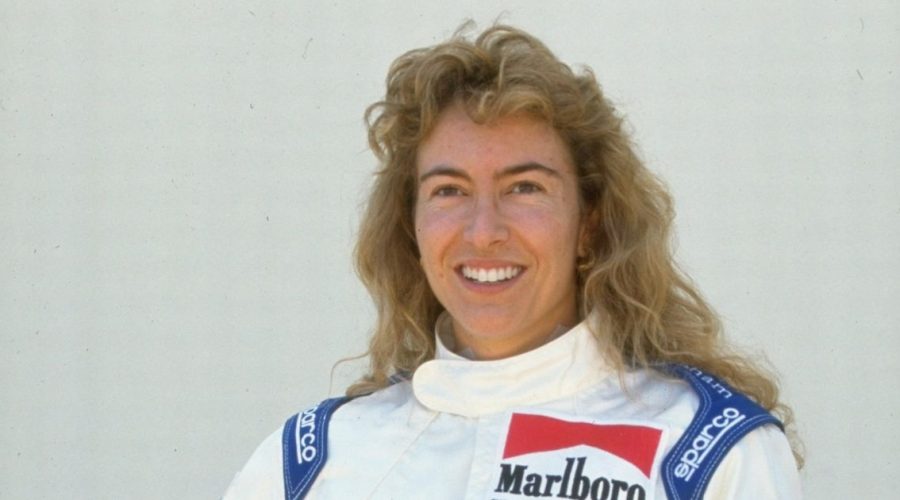 The world of Formula One has thrown up some sensational stories in the past but there's perhaps none stranger that that of Giovanna Amati, who was subjected to incredible torment.

Amati became the fifth woman to race in F1 when she signed with Brabham in 1992 but her stint on the grid was short-lived, spinning six times in practice prior to her first race and then failing to qualify for any of the three rounds she competed in.

That swiftly led to her axing, with Damon Hill replacing her for his first seat in Formula One and the start of a journey that would ultimately result in victory in the 1996 Formula One season.

While Amati may not be remembered for her time on the grid, a remarkable story from earlier in her life saw her kidnapped and kept in a wooden cage for over two months.

Born to a wealthy family, with her father being the owner of a cinema chain, she was kidnapped for ransom on the 12th January 1978 by three gangsters led by Jean Daniel Nieto. Aged 18, she had been taken out of a car she was sitting in near to her parents' villa and was then taken away in a van.

Initially, her captors took her to a house near her parents home but she was moved when police started their search, with Amati then being kept in a wooden cage for 75 days and being subjected to physical and emotional abuse – with Nieto romanticising her during this period.

With her captors seeking ransom payments, the courts ordered the accounts and assets of her parents to be frozen to prevent payment – but they navigated around nevertheless, using money from ticket sales from the release of Star Wars at her father's cinema, while her mother sold some of her jewellery, to secure her release.

HAVE YOUR SAY! When will another female driver enter Formula One? Comment below.

Nieto was later arrested, with Amati part of a sting operation to capture him after he had continued to send her letters and flowers. He was sentenced to 18 years in prison – though he escaped in 1989 and remained on the run until being captured again in 2010.

Standing as the last female racer in Formula One, Amati said in 2015 that she doesn't see any woman entering the cockpit of an F1 car anytime soon: "I cannot see any woman at the moment racing at the top, achieving a seat in F1. I am not saying they are not good enough, just that it takes the right team, a good budget and a lot of passion to go ahead – and a lot of perseverance also.

"First and foremost it's a problem of strength. Everyone thinks it is easy to drive on the circuits, it is not easy at all. The car is very stiff, it is very tough to drive and it takes a lot of stamina to finish the races. You can't just wake up one day and say 'I'm a Formula 1 driver', you have to work hard."

May 13, 2022 F1 Comments Off on Formula One driver was kidnapped and kept in a wooden cage for 75 days
NFL News